Don’t Miss This Key Step Before You Trade 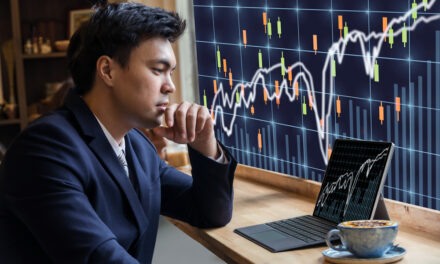 Last week, I wrote about the simplest trading strategy in the world and explained why it’s practically destined for failure.

Fortunately, there are time-tested strategies that can help you profit from the markets. However, simply knowing these winning strategies isn’t enough to ensure success.

Traders need to understand what they’re aiming for by taking an important step before their next trade.

A Lesson Worth Remembering

Traders seeking success in the markets should look at the example of professional actors.

There are many levels of success in acting. Some perform at local theaters and are satisfied. Other performers are bitter because they think they deserve a bigger stage.

The same is true at the opposite end of the spectrum. Some performers appearing in the biggest roles wish they were political or thought leaders. Others are happy to be where they are and enjoy their success.

Remember that there’s nothing wrong with being the lead actor in a local production. Maybe that performer has the talent to star in a movie, but he or she is raising a family or excelling in a career. Acting may be just one of their passions.

Some with a small account dream of buying the New York Mets or another sports team, for example. That’s possible, given enough time. But impatience can lead to unhappiness and errors.

Like some actors, some individual traders struggle to define success. They may think they should be among the 100 highest-paid traders in the world.

They don’t seem to realize that there are only 100 on that list, just like there are small lists at the top of any profession.

How to Measure Success

It’s difficult to define success. For some, it can be humbling. But it can also be rewarding.

Either way, defining success is one of the most important steps to reaching success in trading or any endeavor.

Before placing another trade, it helps to define what long-term success looks like to you.

Then you can map out the steps to reach that goal. After doing so, you’ll know whether each day brings you closer to success.

For example, you may commit to taking all the signals from your strategy’s rules and evaluate profits based on returns over the most recent 12 months.

With those goals in mind, placing trades and ignoring day-to-day volatility is a measure of success.

It sounds easy enough, but doing that every day is difficult for many traders. They often quit taking signals after losing trades — and thereby end up missing the winners.

The most difficult trading strategies are the ones that you follow in both good times and bad. Enduring the tough times is often the key to long-term success. 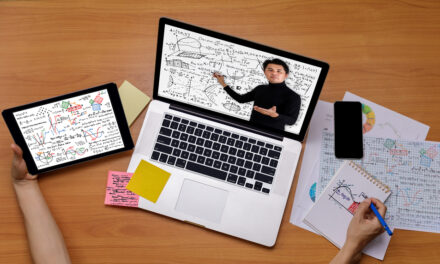 No. 1 Secret for Using Options Trading for Income 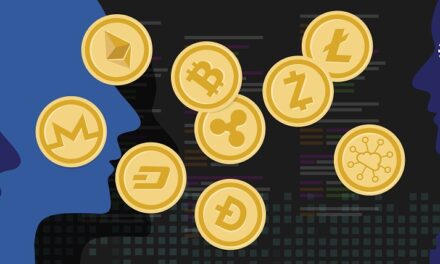 This Ambitious Crypto Proposal Could Change the World