An Investment Lesson From the First 2020 Trump-Biden Debate 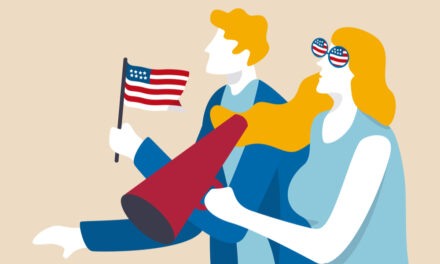 His goal was to be invisible.

Unfortunately, Chris Wallace might’ve gotten more than he bargained for.

And Tuesday night’s debate was chaotic by anyone’s standards.

As many noticed, Wallace never really seemed to be in control as a moderator. No matter what side of the aisle you come down on, there clearly wasn’t much order to the process.

But I’m not here to do a deep dive into all the politics today.

Instead, Wallace’s less-than-perfect job as moderator highlights just how important it is to have someone capable in the driver’s seat.

And the same holds true when it comes to running a business.

A Strong Hand at the Helm

At Alpha Investor, we know that the person guiding the ship at the end of the day is a vital part of a company’s future and growth.

As Editor Charles Mizrahi likes to remind me, CEOs and founders execute business strategies, allocate capital and come up with new focuses and visions.

So, the last thing you want to see is a leader who can’t keep things under control like Wallace.

Investing in companies with lackluster management is an almost guaranteed way to see your returns fall. Just look at what happened to Nikola’s stock price under Founder Trevor Milton.

Instead, you want to back companies with experienced leaders at the helm. You want to see leaders who will expand the business.

And in the October Alpha Investor Report, Charles identified one company with exactly this kind of rock star CEO.

In fact, this leader has been with the company for 27 years. Prior to becoming CEO, he headed up two different segments and divisions. And he managed to nearly double the profits of both!

That’s the kind of experience and track record needed to take this business to the next level.

You can find out more about this potential Netflix-killing company that’s breaking into the growing $44 billion streaming market. But you have to become an Alpha Investor first.

This isn’t a profit opportunity you’ll want to pass up. To find out how to join Charles in identifying many more rock star CEOs — and great businesses that’ll grow your nest egg — you can click right here. 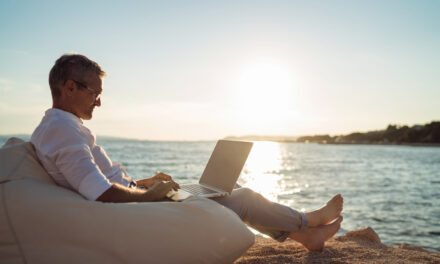 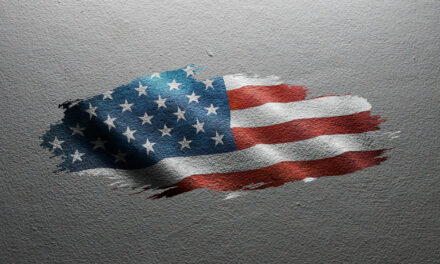 How You Can Avoid Common Market Mistakes