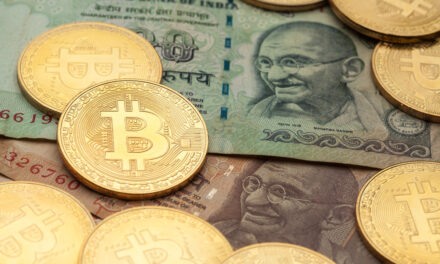 My 1-year-old daughter is obsessed with a YouTube video featuring a cartoon duck that visits a lemonade stand and irritates the vendor by ordering grapes.

My wife and I try to limit her screen time. She’s only allowed to watch the video when she visits me in the office.

This has created a scarcity problem, which in turn has driven demand on my daughter’s end.

The peace and quiet in my office is regularly interrupted by the pounding of a toddler’s hands on my door as she demands to see the cartoon duck, shouting: “DUH! DUH! DUH!”

This is part of the human condition. When there’s a projected scarcity of something, we immediately want more of it. Especially when an authority or government tells us it’s no longer available.

When there’s an oil supply chain issue, everyone goes out and fills up their tank.

When people are worried there might be future restrictions on gun purchases, gun sales go up.

This same phenomenon is now being tested in the crypto markets, where governments worldwide are cracking down on crypto investors and miners.

And it appears to be facilitating the opposite behavior.

The Crypto Boom Has Arrived in India

Six months ago, the Indian government proposed a ban on trading digital currencies.

At the same time, the country’s central bankers said it had “major concerns” about bitcoin.

According to a report from Chainalysis, Indian investments in crypto grew from about $200 million to nearly $40 billion in the past year.

The same report showed that 15 million Indians have cryptocurrency wallets. That’s quickly catching the 23 million crypto traders in the U.S.

The Next Wave of Crypto Buyers

Moreover, Indians below the age of 35 prefer bitcoin over gold.

This is significant given that Indian households own an estimated 25,000 metric tons of gold. That compares to 3,300 tons owned in the U.S.

With a population nearly 5X the size of the U.S., I expect the number of Indians invested in crypto to surpass the U.S. total, even as the government promises future crackdowns.

And with more people around the world buying cryptos, their prices will soar even higher. 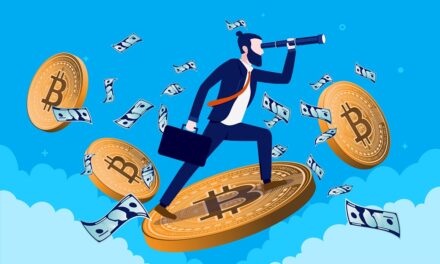 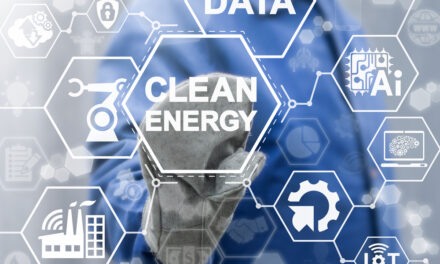