Home » Investment Opportunities » How to Find Tech’s Next 10X Winners

How to Find Tech’s Next 10X Winners 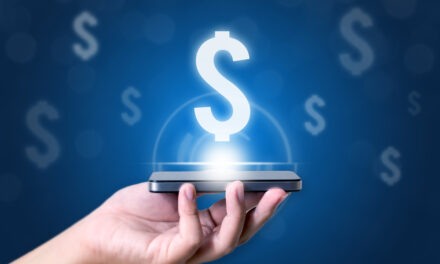 Many of you have heard about the new technologies already among us.

But have you ever wondered how to play them, or which stocks you should buy to profit?

If You Could Turn Back Time

The Nasdaq 100 Index fell 42% that year. And 38% of that loss took place between mid-August and the end of the year. That’s only four and a half months!

It was a bloodbath for many.

So, it would likely surprise you if I told you that there was a hedge fund manager who earned 261% that year.

His name is Ian King, and he’s one of the gurus behind the amazing returns Banyan Hill has posted in recent years.

Some of you may even be familiar with Ian’s work. He is the editor of Automatic Fortunes and Crypto Profit Trader.

But you may not be familiar with his pedigree.

And that wouldn’t be surprising.

Why You Should Care

Ian is a humble mastermind.

He lets his recommendations describe his brilliance.

On September 1, in fact, Ian told his subscribers to close out the second half of their position in Tesla Inc. (Nasdaq: TSLA).

He closed the position for a 10X gain!

You may find this hard to believe, but that’s not the most amazing part.

You see, Ian has generated 10-bagger returns in the past. And he’ll do so again.

Many of his readers had never done so and were amazed with the results. The flood of testimonials we received was tremendous.

But it’s just the start. I truly believe subscribers should expect to generate these types of returns again.

That’s just how Ian works. Combine acumen and experience with drive, and voila — you have happy subscribers.

Subscribers who routinely generate triple-digit gains on his recommendations.

But those returns are not the most amazing part.

Remember, I told you that Ian sold the shares of Tesla on September 1. Take a look at this chart: 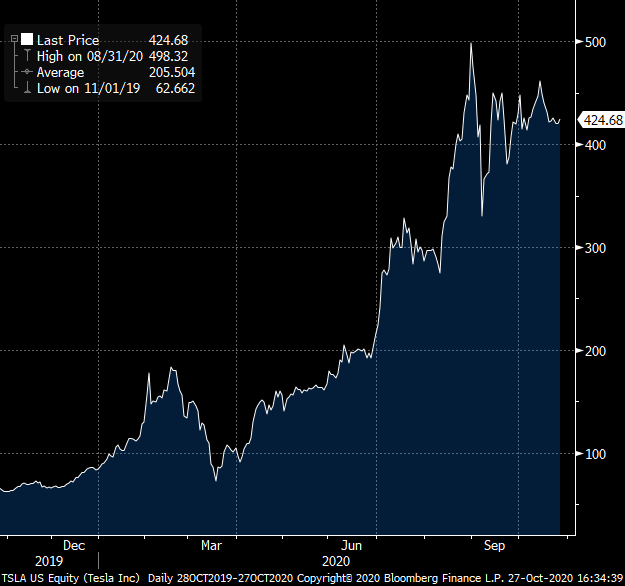 He sold at almost the top. Tesla shares fell 31% in a week after he sold.

I communicated with Ian in real time that day as he considered advising his subscribers to sell.

As an investor, you may often find it difficult to know what to do for sure. Not so with Ian.

In this case, he knew the stock had moved too far, too fast. The technicals showed the signs, and this was likely a peak.

So, he pulled the trigger and advised his readers to sell.

That’s what you want from someone who’s guiding you in the market.

And that’s why you guys are so lucky…

Our Biggest Event of the Year

It was our biggest event of the year.

During it, he told you his proven strategy for picking winners.

And not just any winners — the ones that can rise 10 times or more!

If you’re familiar with Ian’s work, you know I don’t need to say any more.

If you aren’t, it’s better I let him tell you.

I just mentioned one of Ian’s 10-baggers. He highlighted three more names he believes can do that in this presentation.

This is a huge deal.

Whether you’re focused on 5G, AI, the IoT or any other growing discipline, you owe it to yourself to check this out.

You’ll be happy that you did. 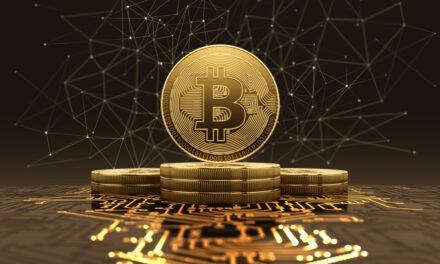