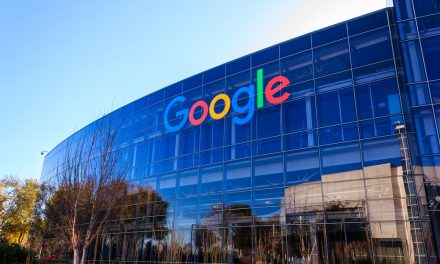 It took me almost 20 years to arrange this call.

I was holding the phone at 3:30 a.m., waiting to dial. You see, he told me to call him first thing in the morning, and he’s several time zones ahead of me.

I was waiting for the investor who wrote the first academic paper ever on relative strength (RS).

This is an investment strategy I began studying in the late 1980s. It was a new idea then. The first journal reference was from 1967.

The author of that 1967 paper, Robert Levy, disappeared from the academic and finance world after that. I finally found him, and he agreed to take my call.

What I learned that day is timely again.

The Key to Success in the Roaring ’20s

It turns out the story of RS applies to Google.

RS was a popular investment idea in the 1920s. That was a roaring bull market.

The Dow Jones Industrial Average gained almost 500%. But not all stocks went up. Only about half of all stocks participated in the bull market.

Investing was more difficult in the 1920s. Stock selection was the key to success. Many investors picked the wrong stocks and lost money in the bull market.

Active management strategies were popular. RS was one of the most successful.

RS strategies buy stocks that are better than average.

For example, let’s say traders tracked 10 stocks. They bought the three with the largest 26-week gain. Every week, they rotated into the strongest stocks.

There’s a bit more to the strategy, but that’s the general idea. Buy the winners. Sell when they stop winning.

In that early-morning call, I learned utility stocks were popular among traders.

In the early 1900s, electricity became available to factories. To increase profits, electric companies ran wires to buildings and homes that were near the factories.

Rural communities often went without power because it wasn’t profitable for a company to wire a small farm town.

Government officials stepped in. They regulated electric companies to ensure access for everyone.

As this evolution took place, utility stocks were volatile … and profitable.

Google is becoming a utility.

Few of us go a day without Google. You might use Gmail or Google Maps. Your Nest thermostat or your Google Home Hub might prepare the house for your arrival.

There are endless examples of Google in our lives.

For many, Google is as ubiquitous as electricity. The company even faces the same problems electricity companies faced in the 1920s.

Google tries to make life easy for its best customers. In its search engine, the best customers are the ones looking for information.

Searchers give Google data to use in its other businesses. Google makes searches easy with answer boxes.

Answer boxes might be all the information a user wants. Google met that customer’s needs efficiently and learned one more fact about that individual.

One problem is that Google doesn’t own that information. The search engine pulled it from another site. By helping the user get the information, Google kept the user from going to the underlying source.

Google is profiting by treating customers differently. This is the kind of behavior that attracts the attention of regulators. Understandably, Google is under scrutiny.

Increased regulation is likely for Google. The same is true for Facebook, Amazon and other Big Tech companies.

It’s the perfect environment for an RS trading strategy.

You could create a list of stocks and buy the biggest gainers. A simpler model is to just own the stock when it’s going up.

To do that, compare today’s price to the price three months, six months or a year ago. If today’s price is higher, the stock is a buy.

Technically, this is using the rate-of-change (ROC) indicator.

Buy signals are given when ROC is above zero. Sell when ROC is below zero. Any time frame between three and 12 months works well.

The chart below uses 12 months. Sell signals are highlighted in red. 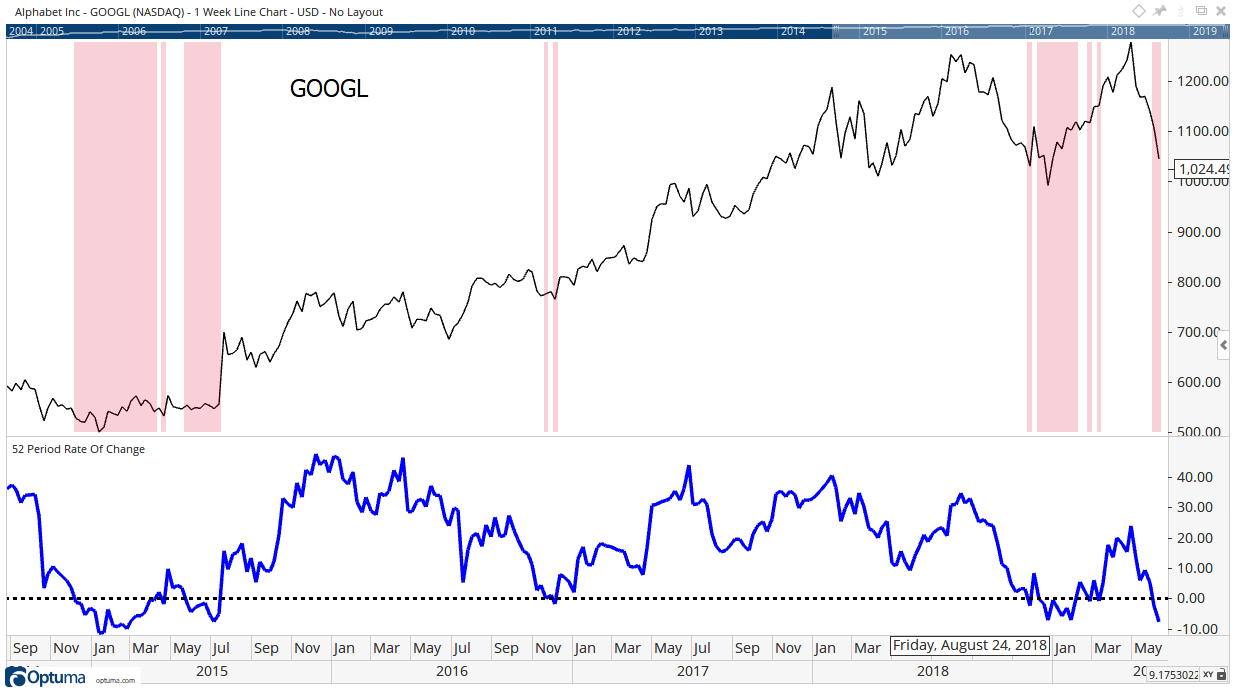 The biggest advantage of these strategies is they reduce risk.

Investors should embrace the change and use a strategy to benefit from the uncertainty that rules will create. 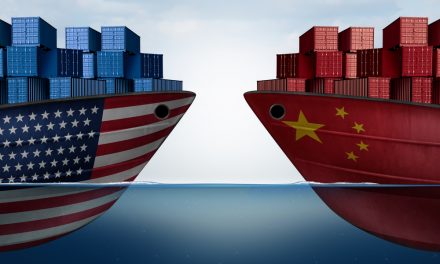 Expert Strategies for Buying & Selling Stocks During a Trade War 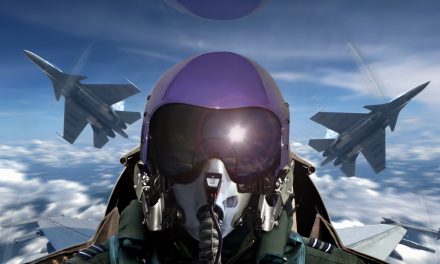