Home » American Investor Today » Gold Stocks Are up 18%: 3 Ways to Supercharge Your Gains

Gold Stocks Are up 18%: 3 Ways to Supercharge Your Gains 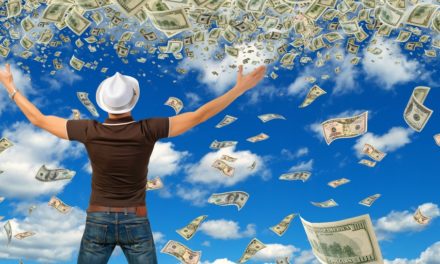 On January 1, I made a bold claim.

I said that not only would the market rally, but gold would too.

All because of investor fears over the trade war and rising interest rates. And while it was an understandable reaction … it was overdone.

That’s why I believed that both the market and gold would rally in the months that followed.

After all, people flock to safe havens during market turbulence.

Now I have a new message for you: Something just ensured gold’s rally isn’t over. And there are three great ways to supercharge your gains from its continued rally.

Gold demonstrated a strong performance for an asset class that’s been labeled “dead” by some talking heads. 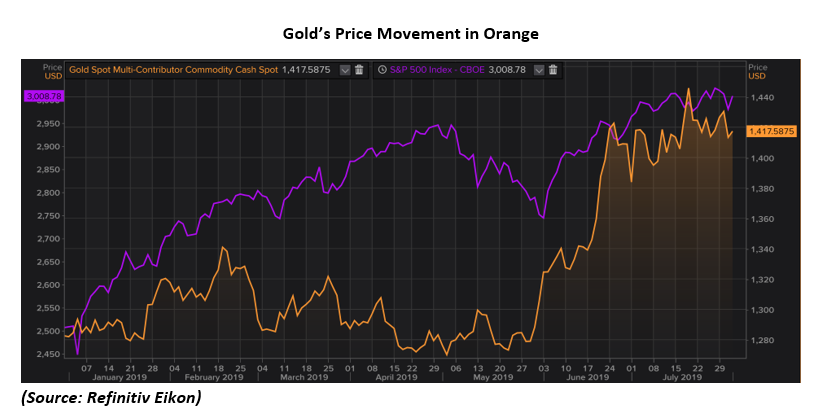 During the cryptocurrency bubble last year, speculators claimed that gold’s reign was over — and that volatile cryptos such as bitcoin would replace it as a hedge against market fear and inflation.

Hedge funds piled onto the bearish view. The Commitments of Traders chart tracks the sentiment of money managers on commodities such as gold.

In October 2018, the yellow metal hit a 20-year low. Money managers had never hated gold as much as they did in the 21st century.

But for the only asset that has survived since ancient Mesopotamia, this was just another buying opportunity. And now we’re seeing another one…

We knew it was a great time to buy gold.

The new-year rally in gold forced funds to close their short positions, pushing up prices even further. That helped the rapid price move. Gold rallied 10% in a matter of weeks.

But now gold’s run is taking a pause. The Federal Reserve insisted that only one rate cut was needed on Wednesday. With lower interest rates, investors are less likely to hold U.S. dollars.

Gold does great against a weakening dollar. And that means gold is still a good hedge.

3 Ways to Capitalize on Gold’s Rally

Gold shines as an insurance policy against market anxiety. So, here are three top ways to make sure you don’t miss its rally:

See, gold miners leverage the price of gold — and that’s great for investors.

Their earnings essentially doubled with only a 17% move in the price of gold! That’s why the GDX is up 26% year to date!

My colleague Matt Badiali also has some exciting gold-related news to share with you. Stay tuned for his article on Monday.

We’ll be keeping an eye on this gold rally in Winning Investor Daily, so be sure to follow along as we bring you more ahead-of-the-curve analysis.

P.S. Watch my video below to catch my recent marijuana update. And check out my YouTube channel. Hit the subscribe button to stay up to speed on the latest marijuana market news. 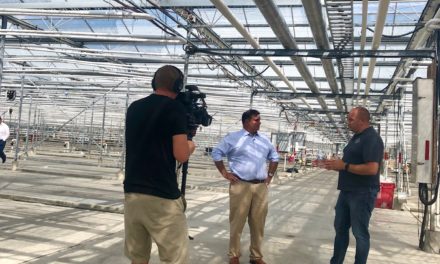 The Amazon of Mining Is Here!