A Fair Minimum Wage in America 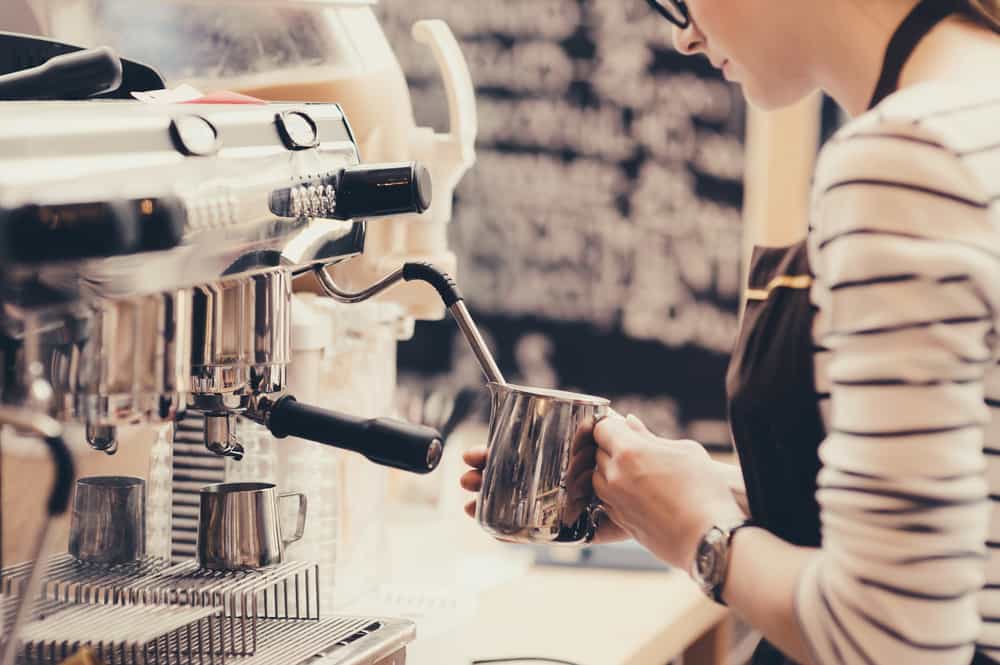 Am I being paid what I’m worth?

It’s certainly a question that every employee has wondered more than once during their career. Long hours, backbreaking physical labor, hundreds of quick decisions to avert crises that could make or break a major deal, years of accumulated experience and knowledge in your field — all of it rolling together to what is, hopefully, a feeling of a job well done and a nice paycheck.

In a fair world, you’re fairly compensated for your work.

But this isn’t a fair world.

In an effort to make things fair, state governments have held votes, and a number have intervened, raising minimum wages in 20 states. But have we created an even bigger mess by raising wages in an economy that is struggling to get its feet under it while the Federal Reserve is determined to raise interest rates?

At the start of 2017, many states lifted their minimum wage, with the increases ranging from $0.05 to $1.95. While the hope is that the higher wage will give more people a large enough paycheck so that they can do things such as afford to pay rent, buy food, pay for health care, etc.

But has this push for a higher minimum wage across the country just created an even bigger problem for our struggling economy? In my article on January 7, I asked for readers to write in their thoughts on this quandary. And the response I received was overwhelming. Unfortunately, I couldn’t include all the comments. Here are just some of the great comments that I received:

You asked if higher wages would help or hurt the economy. It depends on why those wages are higher. I live in Missouri. I went to Michigan last summer to visit relatives. While there, my wife and I went to a Baskin-Robbins to get a sundae. She had a regular sundae, and I had a banana split. I don’t remember the exact price, but it was around $8. I commented to the young girl working the counter about how this was so much more expensive than in Missouri, and she said everything went up because Michigan had just initiated their increased minimum wage of $9 an hour. I won’t go there again. (Michigan, yes; Baskin-Robbins, no.)

This will happen everywhere there are forced wage increases. Those working these jobs now will not see their buying power increase or have more discretionary dollars to spend, because it will be consumed in price increases to keep profit margins up, or businesses will close, causing loss of jobs. Forced wage increases cause forced inflation. It’s a double-edged sword!

I live in Arizona, where wage increases just went into effect. I bought coffee at Dunkin’ Donuts for $1.93, where it had been $1.61 on December 31. That’s almost to the dollar what the wage increase was in terms of percentage.

Here’s the kicker: Someone forgot to tell those who approved the increases that they too are consumers. So, the Dunkin’ Donuts employee buying a cup of coffee for $1.93 today just spent their increase in wages.

I have seen company after company do exactly the same thing — pay their workers more and pass that exact cost off to the consumer. And I don’t blame them. However, the end result is a complete NO CHANGE. Workers got 20% more in Arizona, but will now be paying 20% more as a consumer themselves. So other than a temporary “feel good,” who gains? No one, and that’s unfortunately the fallacy behind the wage increase.

Oh, and if you live elsewhere other than Arizona, which did not get as high an increase in wage, you end up paying 20% more for virtually everything, from hotel rooms to restaurants and bars. So what do you think that will do to Arizona tourism, which is a huge percentage of our GDP? Just speculating here.

I own a restaurant. With higher wages, we will be forced to increase prices at least 10% to stay alive. Many restaurants that are barely making it will be forced to close and/or cut back employees. Labor has to be at 25% of sales, so if your income is the same, you need to cut back labor, raise prices or close.

First, the fact that most people accept the right of the government to interfere in wage negotiations between private parties is a disaster in itself. It means that Americans are fine with giving government huge powers.

Second, minimum-wage increases don’t just affect minimum-wage workers. It goes right up the whole wage structure. So, for example, if the mandated wage goes to $12, then someone now making $12 would demand a raise. If they got a raise to $14, then the guy making $14 would demand a raise, to say, $16. Raising the minimum wage is the same as government printing dollars. It is inflationary.

Also, if companies automate to reduce employment, government will end up supporting these people, driving deficits and more Fed fiat printing. Add in the protectionist Trump factor, and we are looking at a perfect storm for gold.

Heading for the Economic Cliff

The economy is struggling to gain some traction under the weight of more than $20 trillion in debt, an incredibly strong dollar and a job market with a dearth of high-paying, middle-class jobs. The new encumbrance of higher wages could cripple far too many companies, forcing them to slow any hiring, or worse … forcing them to turn to automation, replacing much of their current human workforce.

And if you’re lucky enough to get through 2017 with a job and a higher wage, you face the sharp bite of inflation as companies lift prices of everything from that cup of morning coffee to that new car to offset the cost of higher wages.

We’re back at square one, and that’s not a good place to be if the Federal Reserve starts lifting rates to combat inflation. The U.S. economy is facing a potentially rough year that could finally send the market off the end of the cliff. 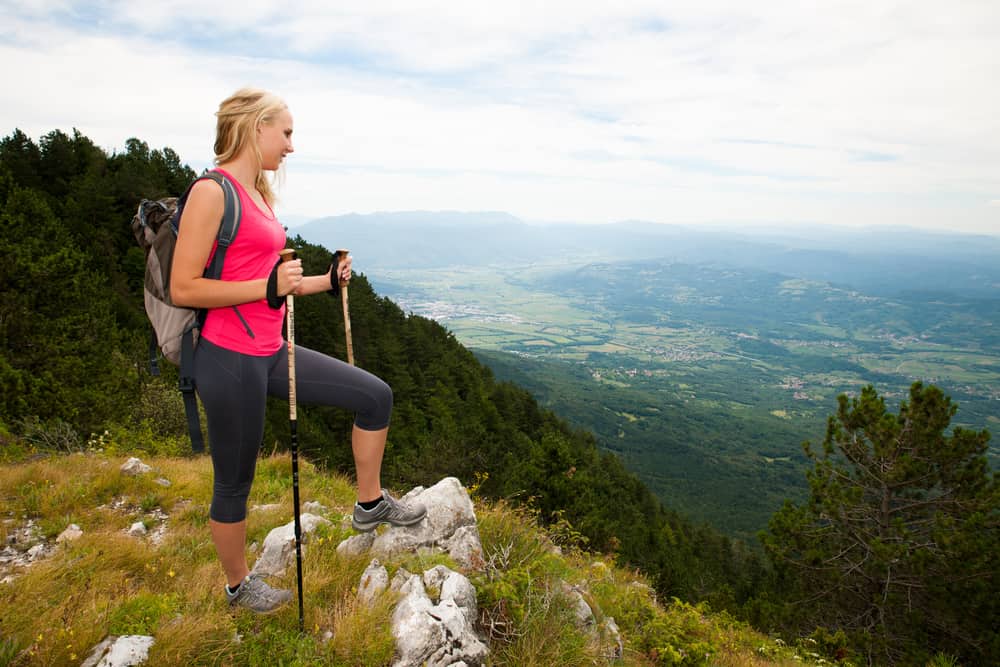 A New View for Millennials

A Fair Minimum Wage in America