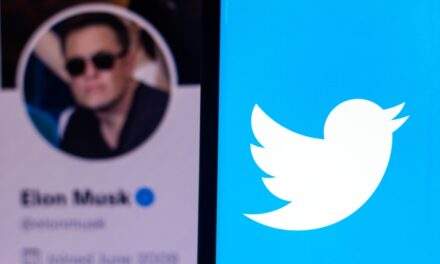 Elon Musk, the world’s richest man and founder of Tesla, launched a bid to take over Twitter.

On Thursday, the centibillionaire tweeted a “take it or leave it” bid for 100% of the company at a price of $54.20 per share.

That amounts to a $43 billion market cap, or about 20% higher than current prices.

The bid came a few weeks after Musk became Twitter’s largest shareholder with a 9.2% stake.

He has been a staunch critic of the company, which is a platform for people to engage in daily discourse.

“I invested in Twitter, as I believe in its potential to be the platform for free speech around the globe,” Musk said in a letter on Wednesday.

He wrote: “I believe free speech is a societal imperative for a functioning democracy.”

Musk’s sentiment is right. But buying Twitter is a terrible idea, especially at $43 billion.

Fortunately, there’s a better social media idea out there.

And it has the potential to be better and faster.

It’s a solution proposed by an under-the-radar crypto billionaire.

And it’s powered by the same technology that runs cryptocurrencies: the blockchain…

The key idea behind blockchains is that they’re decentralized messaging systems.

A transaction is simply a message that person A is sending bitcoin to person B.

Because the network is open source, anyone can track these transactions.

Instead of buying Twitter, someone should create their own decentralized version of it.

Bankman-Fried proposed that all tweets go on-chain. It would be just like how someone would transact a crypto.

The sender can choose who has access to these tweets. He or she might want to make them public or create a direct message with a privacy setting.

At 500 million tweets a day, that would replace half of Twitter’s revenue.

How On-Chain Social Media Would Work

Since these messages are on a blockchain, users would control their own data.

An open-source blockchain means that anyone could build their own Twitter application on top of it.

That lets them use whatever messages senders choose to make public.

That means competing versions of Twitter can exist that tap into the same messaging system.

But they would include only messages that their users want to read.

Bankman-Fried also surmised that Solana’s cheap network fees (approximately $0.0005 per message) would be a great place to start.

And because everything is built on-chain, payments to content creators would be easy to implement.

Bankman-Fried concluded by saying it would be “hard, but not that hard” to build.

He added: “We could do it. And if there was sufficient demand, we would do it, fast.”

Maybe he won’t need to.

After all, he’s already changed the name of his other company, Square, to Block.

P.S. 2.0 is always bigger and better than 1.0. And there’s a 2.0 version of cryptos that’s about to dominate. In his new presentation, Ian King discusses the “Next Gen Coin” and why it’s going to mint a ton of millionaires over the next decade. Click here to watch it now.

Axsome Therapeutics Inc. (Nasdaq: AXSM) develops novel therapies for central nervous system disorders. It is up 23% as it gets closer to its first drug approval from the FDA for AXS-05, a drug designed to treat major depressive disorder.

Super Micro Computer Inc. (Nasdaq: SMCI) develops and manufactures high-performance data server and storage solutions. The stock is up 21% after the company provided a business update for the fourth quarter and raised its guidance for the quarter.

Lake Resources NL (OTC: LLKKF) explores for and develops lithium brine projects in Argentina. The stock jumped 14% after the company signed an agreement to provide Ford Motor Company with 25,000 tons of lithium carbonate per year starting in 2024.

Silvergate Capital Corp. (NYSE: SI) provides fintech and banking solutions for cryptocurrency holders. The stock is up 13% after the bank reported first-quarter results that beat analyst expectations by a wide margin.

ThredUp Inc. (Nasdaq: TDUP) operates online resale platforms that allow consumers to buy and sell secondhand women’s and kids’ apparel, shoes and accessories. The stock is up 13% after the company announced a climate-positive concert during Coachella promoting sustainable fashion.

American Campus Communities Inc. (NYSE: ACC) is an owner, manager and developer of high-quality student housing communities in the U.S. The stock is up 12% on the news that private-equity giant Blackstone agreed to buy the company for $13 billion.

Sayona Mining Ltd. (OTC: SYAXF) explores for lithium, graphite and gold deposits in Australia and Canada. It is up 12% thanks to a broader uptrend in Australian minerals stocks.

WeWork Inc. (NYSE: WE) provides flexible workspace solutions to individuals and organizations. The stock is up 11% after analysts at Piper Sandler initiated coverage on the stock with a buy rating stating that the company is on the path to profitability and positive free cash flows by 2023.

Gogoro Inc. (Nasdaq: GGR) develops, manufactures and sells electric scooters and electric scooter components. The stock rose 10% after the company’s CEO said that it currently has a healthy supply of semiconductor chips for its scooters. 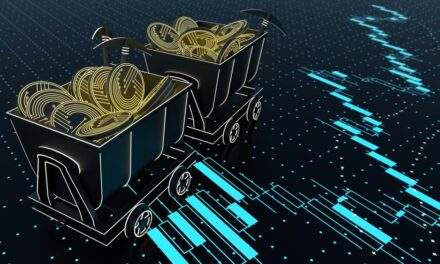 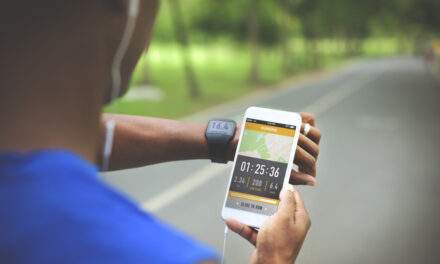