Crypto Takes Over the World Series 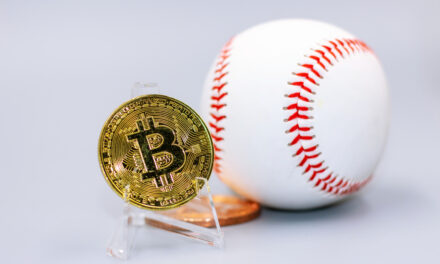 Are you watching the World Series?

If so, you’ve seen ads for a company called FTX all over the broadcasts.

The umpires even have FTX patches on their uniforms.

You might be wondering: What’s FTX? And why is everyone making such a big fuss about it?

FTX launched in 2019, and it’s already one of the largest crypto platforms.

The exchange had over 1 million new users sign up just in the first half of 2021.

This partnership will help grow FTX’s userbase even further.

In fact, cryptos and sports go perfectly together, as I’ll explain below…

It found that only 23% of non-sports fans said they were familiar with crypto.

But with avid sports fans, that number jumps to 66%.

That’s nearly three times as much! 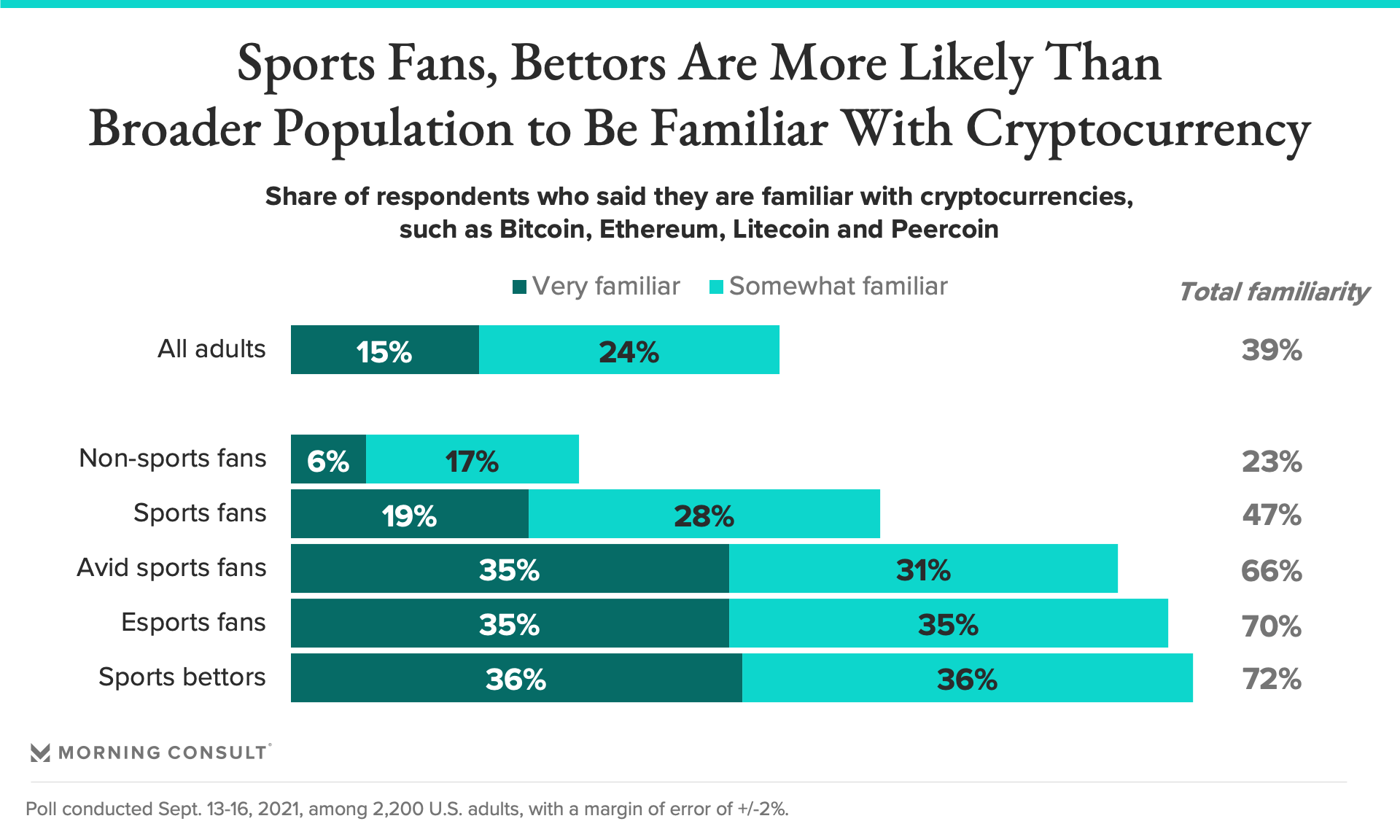 Its research shows that millennials consider themselves the biggest sports fans — as well as the top crypto fans.

So, it makes sense that crypto firms would focus their marketing on baseball and other sports.

The exchange bought the naming rights to the Miami Heat’s stadium in June.

Its name will be FTX Arena until at least 2040. 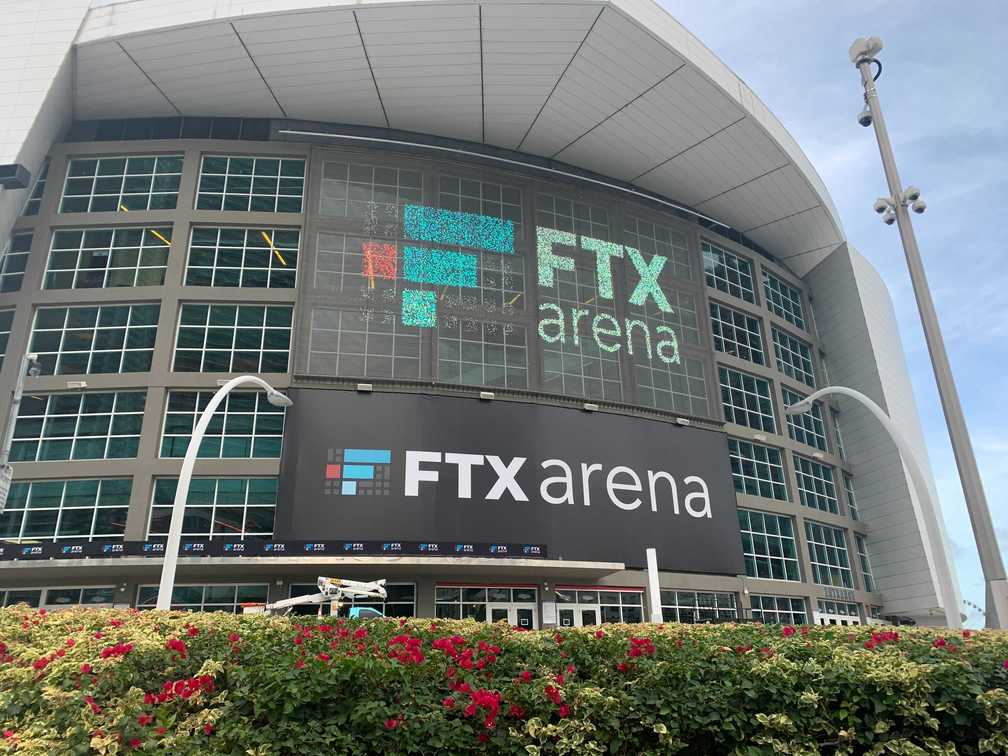 As part of the deal, FTX will work with Miami on fintech development and education.

In addition, FTX just signed a naming rights deal with the University of California, Berkeley.

It’s the first-ever deal between a college and a crypto exchange.

Brady made headlines this week when he traded a bitcoin and various items to a fan for his 600th touchdown ball.

Overall, he’s been one of the most visible athletes to support cryptos.

That’s great for FTX and for cryptos in general.

The World Series Is Only the Beginning

Ben Ziffren is a director at sports marketing agency Wasserman.

He believes that the sponsorships by FTX are only the beginning.

“The benefit of working with athletes is how effective they are at bringing [crypto] to a younger generation,” he said.

That may be why FTX CEO Sam Bankman-Fried bought ad time for the Super Bowl next year.

Bankman-Fried explained: “Of course we’re doing the Super Bowl thing. Would you really expect us not to?”

Cryptos have taken over the sports world. But it won’t be long before they take the rest of the world by storm, too.

Follow along with Winning Investor Daily to stay ahead of the crypto revolution.

Wolfspeed Inc. (NYSE: WOLF) makes semiconductor chips out of silicon carbide, which is more energy efficient than standard silicon. It is up 33% this morning after reporting Q1 earnings. The company topped revenue estimates and reported an earnings loss. But the loss was much less than investors had expected.

LendingClub Corp. (NYSE: LC), operates a peer-to-peer lending marketplace that connects borrowers with investors. The stock is up 27% this morning on earnings news. The company beat estimates for both revenues and earnings and even raised its full-year guidance for 2021.

Lucid Group Inc. (Nasdaq: LCID), the electric vehicle maker, is up 25% this morning on the announcement that it will begin deliveries of its luxury electric sedans to customers on October 30.

Overstock.com Inc. (Nasdaq: OSTK), the online retailer, surged 21% this morning on good earnings news. The company beat its earnings estimates and showed that it managed to grow its customer count by 5% from the same period last year.

MaxLinear Inc. (NYSE: MXL) is a semiconductor manufacturer that focuses on radiofrequency, analog and mixed-signal communications systems chips. It is up 17% today. The company’s third-quarter results came in higher than expected and caused the company to raise its forecast for Q4.

Ultra Clean Holdings Inc. (Nasdaq: UCTT) designs and manufactures production tools, modules and subsystems for semiconductors and semiconductor-related products. It is up 17% after beating both top and bottom-line estimates like other semiconductor stocks today thanks to the recent chip shortage.

Digital World Acquisition Corp. (Nasdaq: DWAC), the SPAC for former President Donald Trump’s social media platform, is up 15% on a rebound this morning. The stock slumped a bit yesterday when Trump acknowledged that it would be hard to compete against giants like Facebook and Twitter.

Allegheny Technologies Inc. (NYSE: ATI) produces and sells metals and specialty metals products. It is up 14% today after reporting earnings for Q3. The company rebounded and became profitable again this quarter after a net loss in Q2.

IonQ Inc. (NYSE: IONQ), the volatile quantum computing stock, is back on the list with a 12% rise for a second day in a row with no news to report.

Galaxy Digital Holdings Ltd. (OTC: BRPHF) is an asset management firm that operates in the digital asset, cryptocurrency and blockchain technology industry. It is up 12% today on investor anticipation after the company scheduled the release of its Q3 earnings in two weeks. 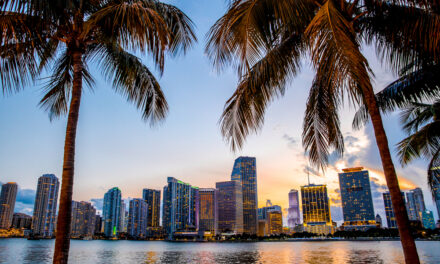 Crypto – Coming Soon to a City Near You 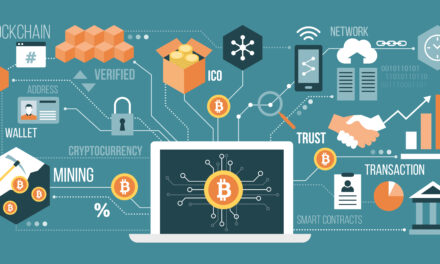 DeFi and Blockchain: Power Plays for #A20