If you could teleport around the world, would you do it?

Soon you may be able to … in the metaverse.

The metaverse is a term used to describe the intersection of our digital and physical worlds.

Its development is enabling people to interact with each other and live out physical experiences virtually.

These experiences can range from climbing mountains to sunbathing in another country to viewing advertisements on blimps as they fly by.

In the book, humans interact with each other and computers in a three-dimensional virtual space.

At the time, the idea sounded absurd. But Stephenson was on to something…

The metaverse is shaping up to be the next iteration of the internet, powered by virtual reality (VR).

There’s even a study being conducted where VR is being used to treat fear of heights.

And CEO Mark Zuckerberg touched on plans to reinvent the company as a “metaverse company.”

Facebook has already been selling VR headsets for years since the company acquired Oculus for $2 billion in 2014.

Now Zuckerberg wants to invest billions to integrate the technology with a metaverse where people can hang out, work and play games with each other.

The company believes it can monetize the metaverse through the sale of virtual goods and advertisements.

Make Big Gains With This ETF

The revenue opportunity from the metaverse is HUGE.

According to Bloomberg Intelligence, annual sales from the metaverse could reach $800 billion by 2025.

So, investors who buy into the right companies now have the potential to make big gains over the coming years.

To get exposure to the trend now, you can buy the Roundhill Ball Metaverse ETF (NYSE: META).

Or you can subscribe to Strategic Fortunes, where Ian King and I have identified a tech company that’s already powering the metaverse. 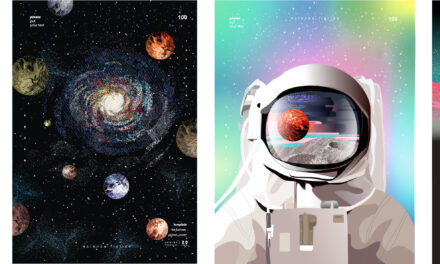 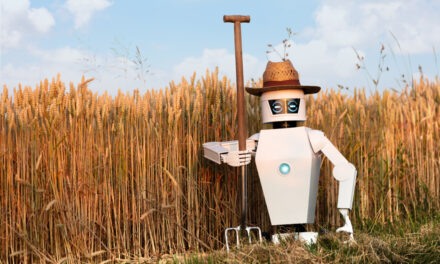