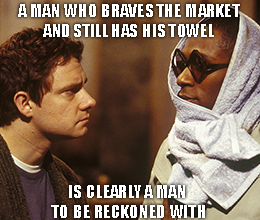 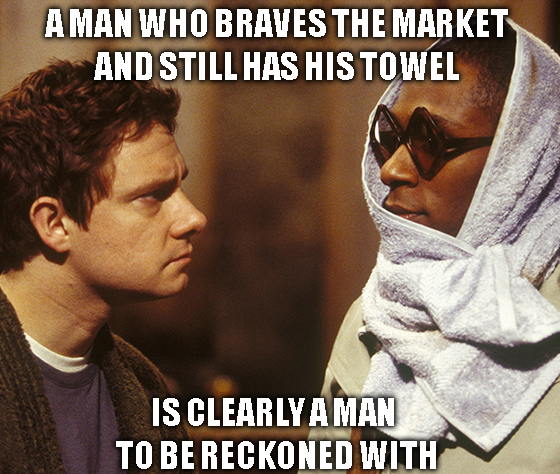 Do You Know Where Your Towel Is?

Thanksgiving is tomorrow. Is your stomach prepared?

I know you might be feeling a little bit queasy heading into the holiday break. The market is setting all-time highs. Optimism is growing on U.S.-China trade talks. However, we’re coming up on the one-year anniversary of the December 2018 sell-off.

Wall Street is torn between fear of missing out (FOMO) and heading for the bomb shelter.

That said, I have a few prefeasting antacids for you today … a little something to ease your mind heading into the Thanksgiving holiday weekend.

First, U.S. gross domestic product (GDP) — i.e., the U.S. economy — grew at a faster-than-expected 2.1% in the third quarter. Most economists had estimated GDP growth of just 1.9%.

Second, U.S. durable goods orders rebounded in October, rising 0.6% after dropping 1.4% in September. Durable goods orders measure demand for big-ticket manufactured goods, such as home appliances, cars, medical equipment and even sports gear. The only caveat here is that most of October’s demand came from military spending, not the private sector.

Third, U.S. jobless claims fell to 213,000 ahead of the holiday weekend. The drop put claims back near historic lows after hitting a five-month high last week.

So, despite all the doom and gloom in the financial media, the U.S. economy is still chugging along. It does, however, appear a bit short of breath … but that’s nothing a solid U.S.-China trade deal won’t fix.

We’re back to that age-old question once posed by the iconic English rock band, The Clash: “Should I stay, or should I go now?”

If you go, there could be trouble … at least where your portfolio returns are concerned. FOMO is a serious affliction affecting many investors right now. They’re worried about a correction, a failed U.S.-China trade deal, a slowing U.S. economy … the list goes on.

However, these same investors see the market continue higher every week. They see economic reports (such as today’s) that fail to confirm their bearish-leaning suspicions.

“What if … what if the market suddenly surges higher and I miss out on the upside?” they might be thinking.

FOMO has gotten so bad, investment bank Canaccord Genuity addressed the issue in a note to clients yesterday. “While anything can happen, our indicators simply favor not chasing the market higher on fear of missing out,” the research firm said in a note.

That’s some first-rate analysis there. “Anything can happen.” Of course it can.

On the other hand, if you stay, it could be double. As I’ve noted before, the market is due for a correction at some point. It has to happen. All-time highs aren’t sustainable, and once the selling begins in earnest — not the profit-taking declines we’ve seen in the past couple of months — things could get ugly.

At times like these, I like to turn to The Hitchhiker’s Guide to the Galaxy. There are two simple rules. First, don’t panic. Second, always know where your towel is.

The first rule is pretty self-explanatory, but quite hard to do in reality. It means don’t sell everything just because the market shows signs of a correction. It also means that you shouldn’t rush into the market for fear of missing out.

The second rule is a bit vaguer. A towel is a very useful thing. It can be clothing, a blanket, a rope, et cetera. Your “towel” in this case is your safety net. This is the portion of your portfolio that is invested in long-term growth and safe, income-driven investments. A good investment “towel” will see you through the worst the market has to offer.

If you follow these two rules, you can still invest in the market’s continued upside with confidence.

It just so happens that Banyan Hill has its own incarnation of these two key rules: The Bauman Letter.

Banyan Hill expert Ted Bauman has spent his entire life showing people how to secure and keep their wealth … and their freedom and independence.

I don’t know if you know this, but The Bauman Letter has three separate portfolios — each suited to a different investing style:

It’s got something for everyone. It is your towel.

Learn how to diversify your investing today — click here to find out how to sign up now for The Bauman Letter. 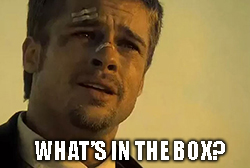 If you thought the cloud market was taking a breather, Box Inc. (NYSE: BOX) just put that myth to rest.

The cloud services firm just reported blowout third-quarter results and lifted its full-year forecast. For the quarter, Box said it lost a penny per share, up sharply from a loss of $0.06 per share last year.

BOX shares are up more than 11% so far today. 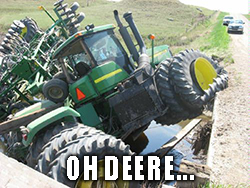 If you’ve followed the U.S.-China trade war talks (and if you’re reading this, I know you have), then you know that agriculture is a touchy subject this year.

Overall, the farm equipment company’s fourth-quarter sales and earnings were better than expected.

Earnings beat by a penny per share and revenue topped by about 16.5%. However, Deere warned of uncertainties in the agricultural sector.

“Lingering trade tensions coupled with a year of difficult growing and harvesting conditions have caused many farmers to become cautious about making major investments in new equipment,” CEO John May told investors.

Deere is paying the price for that uncertainty today, with DE shares down more than 3%.

The Ugly: Bring It On 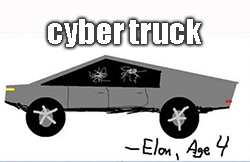 I’m all for a little bravado here and there, but Tesla Inc. (Nasdaq: TSLA) CEO Elon Musk tends to take things a bit too far sometimes.

Not only is Musk tweeting out Cybertruck preorders like a leaky faucet (the total is up to 250,000 now, according to Musk), but he’s also picked a fight with Ford Motor Co. (NYSE: F).

On Sunday, Musk shared a video of a Cybertruck (I still can’t stand that name) pulling a Ford F-150 uphill.

There are multiple problems with this scenario, all of which astrophysicist Neil deGrasse Tyson was quick to point out: The Ford was rear-wheel drive and had no weight in the back end.

Basically, the contest was heavily weighted in favor of the all-wheel-drive Cybertruck.

Following an exchange with Tyson on Twitter, Musk promised to redo the test under more fair conditions — but not before Ford’s Sunny Madra (head of the company’s mobility ventures lab) offered to do the test for him.

It’s the little things like this that add unneeded drama for Tesla investors. The Tesla fanboys are probably eating this up. But for me, I just wanna see sales and revenue results. 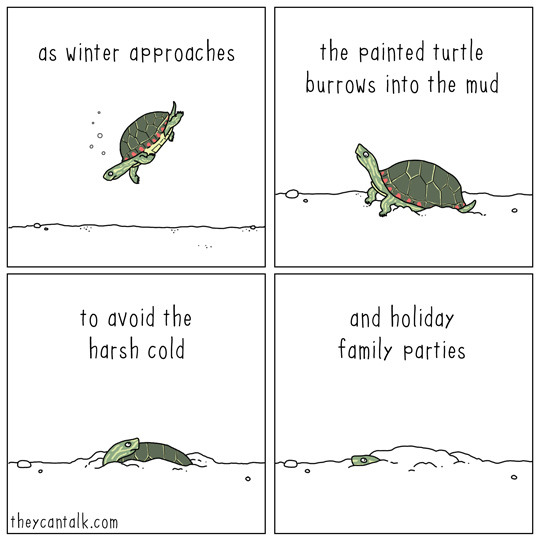 I read this morning that Denver just got smacked with seven inches of snow. We get cold weather in Kentucky, but nothing like that. Personally, I greatly dislike cold weather. Someday, I plan on moving to an area where my face doesn’t hurt in the winter … definitely not Denver. 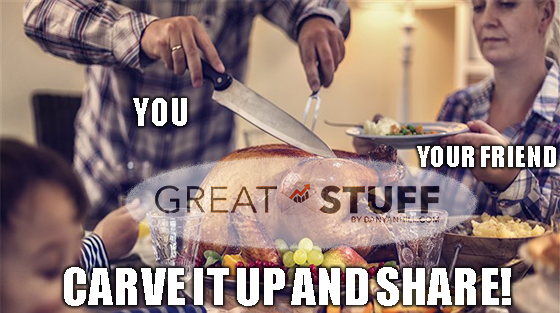 ’Tis the season for sharing and giving thanks!

What snarkier way to tell someone “I care about you and your financial well-being” than to share today’s copy of Great Stuff with them?

You aren’t hoarding all this great financial information for yourself, are you?

I mean, I wouldn’t blame you. If I had a financial e-zine with a trading chart that could help me make billions, I’d keep it quiet, too.

No. No. No! We’re not grinches here. We share with our fellow investors. After all, we’d all like a bigger slice of pie. 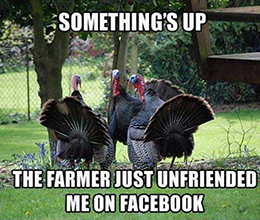