This Airline Stock Could Nearly Double (It’s Not Delta) 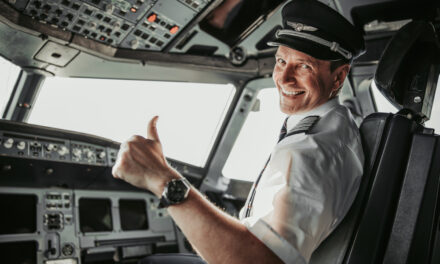 Stocks got the heck beat out of them a couple of months ago.

Then, as the Federal Reserve and Congress stepped in, most recouped their losses. Stimulus and the end (or expected end) of the lockdown fueled them higher.

But some have languished.

Here’s a list of the industries in the S&P 500 Index that have fared the worst since the market bottomed:

As you can see, airline stocks are just beginning to benefit. Therein lies our opportunity.

Read on to find out how you can nearly double your money with one company in this industry.

Air travel is still down by a lot. But traffic is improving.

In April 2019, more than two million people went through TSA checkpoints at the airport.

But things are picking up.

Travel increased over Memorial Day weekend. The number of people flying more than doubled in May to 231,000 per day.

And that continued the following weekend. On June 1, more than 350,000 people passed through TSA checkpoints.

That was the most we’ve seen since the market bottomed.

Look for more to come…

One way to make a lot of money in the stock market is to buy when things go from bad to less bad.

That’s why today is an amazing time to buy airline stocks.

For example, take a look at the chart of Alaska Air Group Inc. (NYSE: ALK):

ALK Has Been Cut in Half 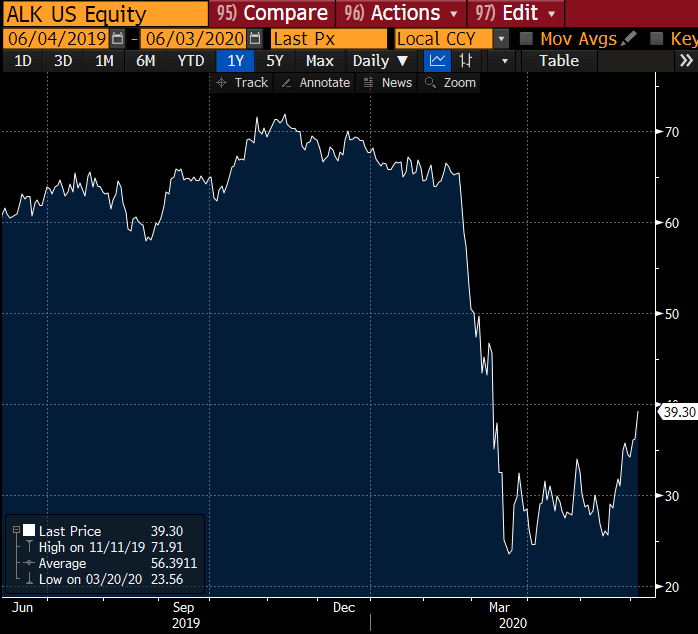 Shares are down by a lot.

But, as you can see, it’s beginning an uptrend. And it’ll nearly double if it returns to its recent high.

The number of people getting on airplanes is one reason. ALK should continue this uptrend as the stigma of air travel goes away.

ALK is largely a West Coast airline. That said, it flies to 34 states and Washington, D.C., as well as to Mexico, Canada and Costa Rica.

ALK also has the strongest balance sheet of the airline stocks in the S&P 500 Index.

Its cash balance is near twice as much as its debt payments due over the next year. So, it isn’t at risk of default. That’s the best of the airline stocks in the S&P 500 Index.

And ALK nearly generated positive free cash flow in the first quarter. None of the other names were close.

You’ll Want to Travel Again Too

We don’t have to see a return to normal to make money here. In fact, passengers packing into planes like they were pre-COVID may never happen again.

Little by little, though, people will return to the skies. And you can make money from it.

ALK shares can rise up to $50 in the near term. That would be a more than 25% jump from Wednesday’s close.

After that, the stock should return to its November high of $72 a share. That would be nearly double its current price.

You’ll see. When your buddy returns from Las Vegas and tells you how (relatively) cheap everything is there today … you’ll want to go.

Buying shares of Alaska is a great way to make money as sentiment improves. It may even pay for your trip.

P.S. It can take the market 10 years to rise 100%. But with my colleague Michael Carr’s One Trade strategy, you have the chance to make 100% in mere days — all from making one trade, on one investment, once a week from your brokerage account. It’s that’s simple. To be one of the first people to get all the details about Michael’s groundbreaking new strategy, click here now. 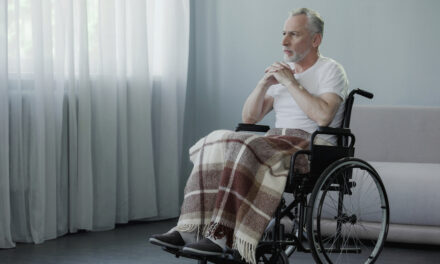 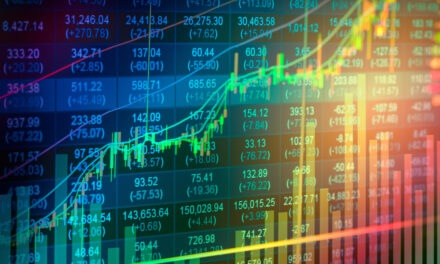 Don’t Be Fooled by This Delusional Stock Market