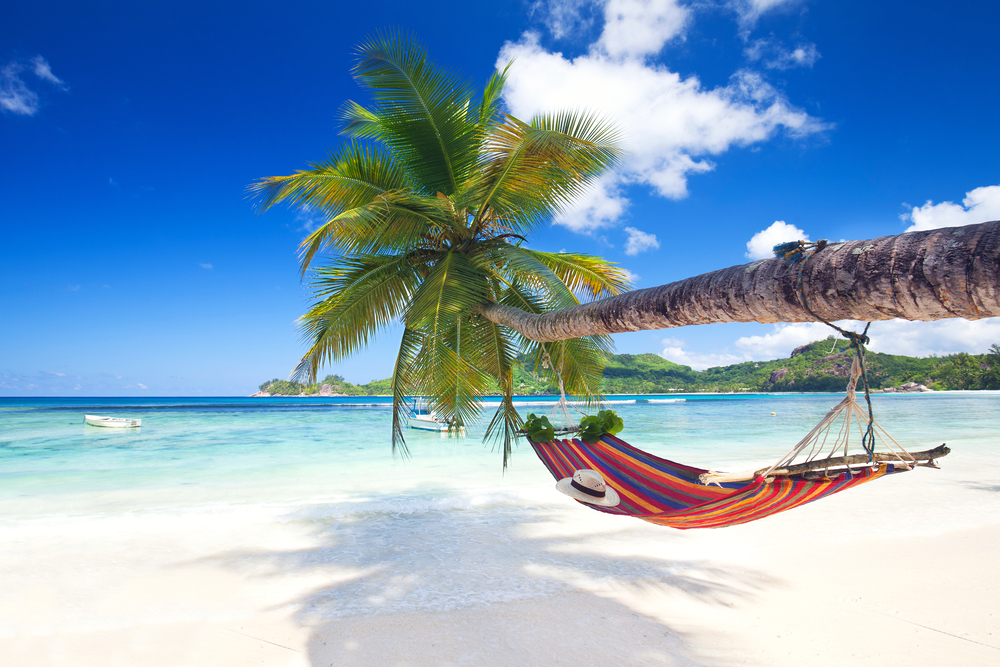 I’ve always tried to abide by the ancient Greek aphorism “γνῶθι σεαυτόν” — “Know thyself.” It has two related meanings: We should strive to understand what makes us tick; and we should be mindful of our place in the broader world, and how it shapes us.

Of course, knowing something and acting on it are two different things. I’m the first to admit that I’m aware of many things about myself that need changing, but that remain stubbornly in place. But at least I know that.

Nevertheless, there are some areas of my life where I just can’t decide what I am. Most importantly, am I an optimist or a pessimist? I honestly have no idea. My tendency never to give up, to “keep calm and carry on,” as the Queen’s advice would have it, suggests the former.

But my general outlook on the world absolutely suggests the latter. I definitely do not think the immediate future is going to be better. Helping you prepare for that is why I write here … especially when it comes to solutions that involve going “offshore.”

When it comes to the optimist/pessimist dichotomy, I suspect most people are in the same boat as me. They are pessimistic about things in general, but are secretly optimistic that they can improve their own situation. The trick is figuring out how to tilt the balance between the two, so pessimism doesn’t become a self-fulfilling prophecy. Part of my job is to tip those scales in your favor.

For example, many people write to me about my Plan B Club, which helps members prepare for a physical move offshore, saying that it’s out of the realm of possibility. They say they’re tied down by their lives here in the U.S., and can see no way forward.

I certainly understand that. But I’ve also learned that a person can be tied down more by perceptions than by reality. If you think you can’t do something, every decision you make will be guided by that. As they accumulate, those decisions are much more likely to result in your being actually tied down.

For example, if you’re in debt, and you think you aren’t going to get out of it, you might decide, “What the heck, I’ll go ahead and buy a new car anyway. If I’m in debt, I might as well have a nice ride.”

Another door to financial and personal freedom, closed.

Know Thyself and Do Something About It

Here’s what I tell people who don’t believe they can ever escape the U.S. This may sound trite, but I swear it has worked for me … more than once.

You might think Steps 3 and 4 above are the most difficult. But it’s really Step 2 on which the others depend. Here’s how I approach it:

First, I ensure I have a clear understanding of my goal … the end state of my efforts … my “prize.” What does it look like? What things are part of it (e.g., a home in another country) and not part of it (e.g., debt in the U.S.)?

Second, I survey my current situation and the past choices that created it. Which choices led to desirable outcomes, which didn’t, and what does that tell me? Then, with my end goal in mind, I review key choices I must make in the next few months or years. Which options are likely to lead to achievement of my end goal, and which are likely to keep me from achieving it? For example, if I want to be living in a different country in five years, is buying a new car today a better idea than fixing the one I have? Will accepting a new job, even one that perhaps pays more, leave me with the energy and mental space to pursue my “prize”?

Finally, after I’ve reviewed as many ongoing choices as I can think of, I use them to create a “mental filter” — a habit of mind that subjects every decision I make from now on to a basic question: Is this taking me toward or away from my “prize,” whatever it may be?

A few years ago I would have chided myself for indulging in “pop psychology.” But the more I hear from people who are contemplating a Plan B — whether offshore or onshore — the more I’ve realized that inertia and mental habits are the No. 1 obstacle to change.

That’s why, as part of my Plan B Club but also as a separate report, I’m soon going to release a blueprint for personal and financial change based on the above — Planning for Plan B. Stay tuned, and know thyself. 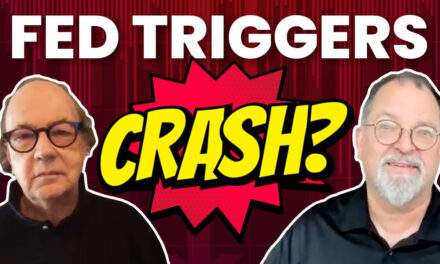