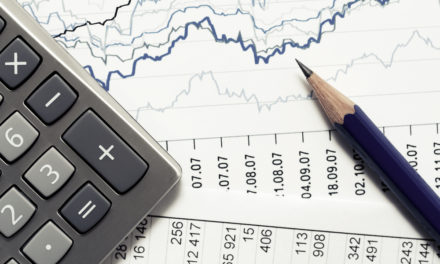 As the battle began near Bunker Hill, the minutemen waited.

They knew they were outnumbered.

They knew ammunition was limited.

The order was clear: “Don’t fire until you see the whites of their eyes.”

In the chaos of battle, it was a challenge to follow that order. But it was the right thing to do.

British forces won that battle, but the small colonial forces survived to fight another day.

They would win the war, largely by choosing when to take risks.

Investors can also choose to hold their fire. They can choose when to take risks.

This is especially important in a bear market.

Investors are generally optimists. They believe the future is promising.

When prices fall, optimists want to buy. That’s their natural reaction since they believe prices will go back up.

But prices can fall even lower.

The safest strategy is to wait for prices to stop falling before they buy.

But there’s a simple strategy that helps investors avoid losses.

It sells after prices drop 25% and buys when prices rally by 25%.

Below is a chart of the SPDR S&P 500 exchange-traded fund (NYSE: SPY). It shows the results of this strategy:

Selling After a 25% Move Beats the Market

As the chart shows, buying and holding SPY over 25 years resulted in a 174% gain.

The rule is also adaptable.

For example, selling after a 10% decline rather than a 25% decline offers less risk.

This disciplined approach can beat the market in the long run.

But it requires patience, and being patient is challenging.

That’s especially true in bear markets, where investors often try to buy at the bottom.

Instead of bottom-picking, it’s safest to wait until you can see the bull’s eyes.

This means waiting for prices to turn up. 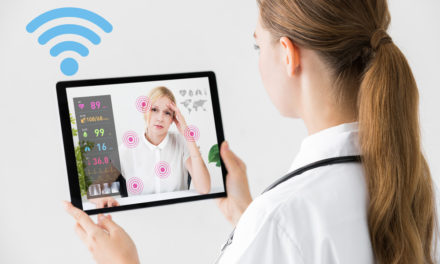 2 Buys for the Coronavirus-Fueled Telemedicine Trend