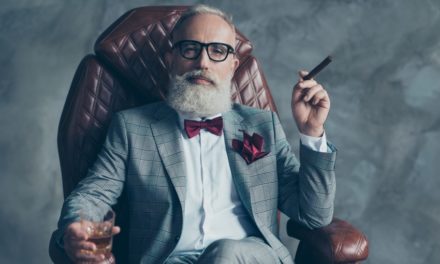 On Wednesday, the warning bell for a recession rang loud.

The yield curve inverted. That means the two-year Treasury yield rose above the 10-year yield. This happens when investors rush for the safety of bonds.

This is an infamous recession indicator. While nothing’s guaranteed, a recession occurs on average within a year and a half after the yield curve inverts.

Investors are going to start taking a hard look at how “recession-proof” their portfolios are.

Here’s what you need to know about the risks and opportunities for cannabis stocks during a recession.

Cannabis Use and Recessions

Watch my video below to catch the latest marijuana market update.

Almost no sector is safe from the bear market a recession brings.

The young cannabis sector has yet to see one. But we can look to beermakers for an idea of how it might fare.

There is a popular myth that beer and alcohol companies do well during recessions. The idea is simple: People are laid off and turn to alcohol in moments of despair.

This may be true in some cases. But the overall trend is for drinking to slow down during a recession.

Take a look at the chart below. It shows three major beermakers during the last recession: 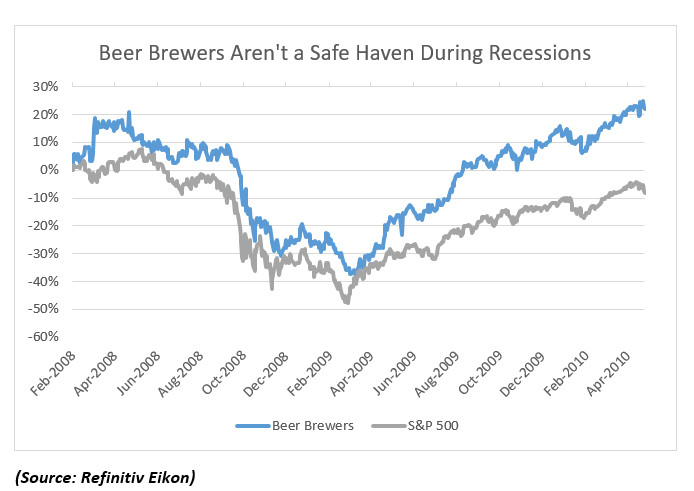 When budgets get tight, drinking is an easy cost to cut down on.

However, it is also quick to recover.

From the bottom of the bear market in spring 2009, beermakers — blue — rallied 50% in the year that followed. Meanwhile, the broader market — gray — still hadn’t fully recovered.

Cannabis use is less researched than alcohol. But it’s fair to assume a similar trend.

But that’s not cannabis’ only edge in a recession. In fact, a struggling economy could prove to be one of the greatest boosts to the sector yet.

Congress repealed the prohibition of alcohol in 1933. This was in the wake of the Great Depression. But it wasn’t a coincidence.

The Great Depression stemmed the flow of tax dollars. The moral argument for Prohibition quickly faded away as politicians saw the opportunity to boost tax revenue.

The same forces of greed could lead to the legalization of cannabis.

Colorado was among the first states to legalize marijuana. Last year it collected $266 million in taxes. In just five years of legalization, it has collected more than $1 billion.

That’s a significant portion of the more than $13 billion in taxes the state collects yearly.

Cannabis tax revenue helped encourage other states to legalize it. The prospect of spending less on petty drug enforcement while adding billions to state coffers is hard to pass up.

As more states legalize, it will be harder for the federal government to ignore the billions in potential taxes.

A push to legalize it on the federal level could drive the sector to rally to new all-time highs.

Don’t Fall Behind the Rally out of Fear

The threat of a recession shouldn’t keep investors out of the market.

An inverted yield curve may be an indicator of an economic slowdown, but there could easily be another year or two of market growth before that.

For a rapidly growing market such as cannabis, that’s an opportunity too big to sit on the sidelines for.

In Real Wealth Strategist, we use trailing stops to lock in gains when the tide turns on a fast-rising stock. That allows us to capture upside while limiting downside.

We are covering the cannabis sector closely. We just revealed our newest cannabis pick this month to our readers.

For a broader approach, consider an exchange-traded fund (ETF) such as the Cambria Cannabis ETF (BATS: TOKE). This is one of the newest cannabis ETFs to hit the market. And it boasts the lowest expense ratio at just 0.42%. 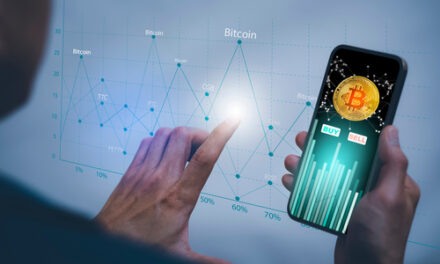 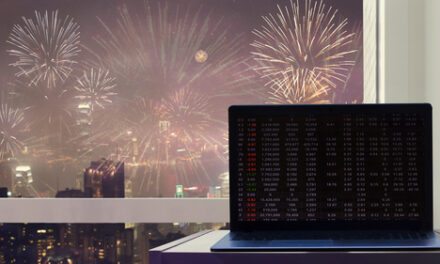