Here’s What Biden’s Win Means for the Stock Market 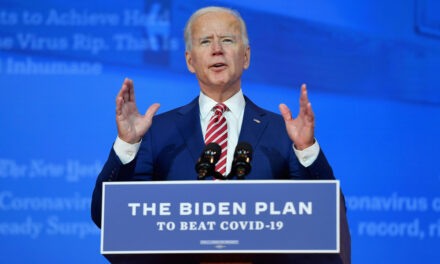 Joe Biden became the 46th president of the United States on Wednesday.

History is your friend. Learn it … because it will show itself again. We may just be wearing different clothes.

In that vein, let’s take a look at the stocks that outperformed the last time we saw this setup…

I reviewed stocks from four major indexes: the S&P 500 Index, the Dow Jones Industrial Average, the Nasdaq and the Russell 2000 Index.

These 212 stocks all had market caps of at least $25 million when Supreme Court Chief Justice John Roberts swore Obama in.

The biggest winners were consumer discretionary names (26%), while tech stocks did well too (23%): 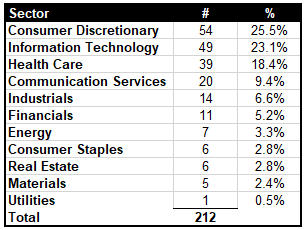 Consumer discretionary is an important sector of the market. By definition, it includes nonessential consumer goods.

This sector includes retail, automotive and home products, as well as hotels, restaurants and leisure.

Some of these names have done well during the pandemic. I expect they will continue to do so.

And others will explode when people can get out to travel and get back to work. It’s why this sector still has a lot of upside.

If you were wondering, financials had the worst showing in the first 100 days.

That makes sense. We were still trying to make our way out of the financial crisis.

Health care (17%) was second to worst over this period. Biotech stocks carry the potential for upside … along with a lot of risk.

What Does This Mean for Biden’s Presidency?

We had just suffered a major financial meltdown as the market learned real estate prices don’t always go up. During the start of Obama’s first term, things still felt hit or miss.

But the bottom was already in.

It’s amazing what cheap money can do. The Federal Reserve slashed rates to near zero in December 2008 … and voila.

We are still dealing with major issues that have stressed the entire globe.

Today’s focus is health, not real estate. We are cautiously optimistic that we have answers in the form of vaccines.

But the economy has faltered again. We’re not sure how to fix it yet, but we’re still printing money until we figure it out.

History suggests consumer discretionary stocks will benefit over the near term.

We saw this during Obama’s first 100 days, and we expect it to happen in Biden’s.

Consider the Consumer Discretionary Select Sector SPDR Fund (NYSE: XLY) as a way to play it.

This Airline ETF Is 2021’s Next Big Mover 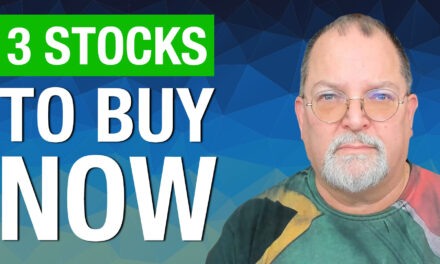