I was 9 years old; my family had just moved from New Jersey to the swampy outback of southwestern Florida. It was the year my beloved New York Mets lost to the Oakland A’s in the World Series. The last American troops left Vietnam. And the Senate Watergate hearings were all over the national news.

It was also the year of an impressive economic milestone: a string of 76 consecutive weeks, dating back to the summer of 1972, in which fewer than 300,000 people (as measured in a four-week moving average to smooth out the volatility of the data) filed for initial jobless claims.

Since then, we’ve dipped below that mark a few times, for a few quarters. But the last time the U.S. economy has ever been robust enough to sustain a weekly jobless claims level that low, for that long, would be…

The question is: What the hell does it mean? Well … there’s something here for everyone.

If you lean bearish, then you’ll appreciate that the 300,000 mark, at least since 1973, seems to represent a boundary line. Since then, whenever the U.S. economy became hot enough to push initial jobless claims underneath this number, a recession soon followed.

But there’s also a bigger story here: the fading of the post-World War II baby-boom generation, and the rising economic importance of the “millennials” — the children born between 1981 and 1997.

It’s a theme The Sovereign Society’s Paul writes about often, and for good reason. It’s a story of growth, opportunity and the driving force to push America past the considerable economic challenges that lie ahead.

According to the Census Bureau’s data, 2015 marked the first year in which there were more millennials (75.3 million) than baby boomers (74.9 million). And the ranks of baby boomers in the workforce thin each day, as another 10,000 or so people hit age 62, qualify for Social Security and plan their career exit to retirement.

So, you can see where this is going, right? In recent years, we’ve had two of the largest population “cohorts” — boomers and millennials — as a chief supply of people in America’s workforce. But the boomers are exiting the labor pool in droves, and the supply of workers in the nation’s workforce is relentlessly shrinking.

That’s why economists are watching the declining numbers of initial jobless claims with so much interest. Thomas Simons, the senior economist at Jefferies & Company, recently called it a “remarkable statistic,” and said: “It continues to suggest that not much slack remains in the labor market.”

Of course, the next question is: If there’s not much slack in the labor market, then why aren’t we seeing big gains in wages? After all, the Fed’s favorite measure of compensation levels, the employment cost index, remains stuck around 2%.

A recent report from the Federal Reserve Bank of San Francisco answers it in a nutshell:

While higher-wage baby boomers have been retiring, lower-wage workers sidelined during the recession have been taking new full-time jobs. Together, these two changes have held down measures of wage growth.

Turning the Tide of Wage Growth

Could we be looking at a statistical mirage? Could wages actually be rising bit by bit, instead of stagnant, as shown by traditional measures of wage growth like the employment cost index?

The study suggests looking instead at the Atlanta Fed’s “Wage Growth Tracker,” because it filters out top-earning senior workers, such as boomers headed for retirement, and part-timers. In that light, wages have been on the rise since the 2008-2009 financial crisis.

And given the demographic shifts we’ve already talked about, the rising pace of wage gains may only just be getting started.

Why? Well, some of America’s biggest companies are starting to acknowledge that higher pay may be good for business. It makes sense, especially when you think about it in terms of a shrinking labor pool and the competition to find the best workers.

Remember McDonald’s plan last year to raise hourly wages for its U.S. workers to $9.90 an hour (and to above $10 by the end of this year)? McDonald’s chief of U.S. operations recently told analysts it was a good investment: “It has done what we expected it to — 90-day turnover rates are down, our [customer] survey scores are up — we have more staff in our restaurants.”

Wal-Mart, which also began upping wages for its workers last year, said nearly the same thing. Its CFO told analysts that its stores are now cleaner, checkout times are faster and customer satisfaction levels are better.

Finally, if higher wages are becoming a trend, can a dose of inflation — including all the benefits and dangers it represents — not be far behind?

The main takeaway here is, as Paul noted in his March 10 commentary, it helps to keep an open mind when it comes to the economy’s future. There are plenty of good reasons to be pessimistic. But there are also 75.3 million reasons (the size of the millennial generation) to believe there are still plenty of investment opportunities ahead. 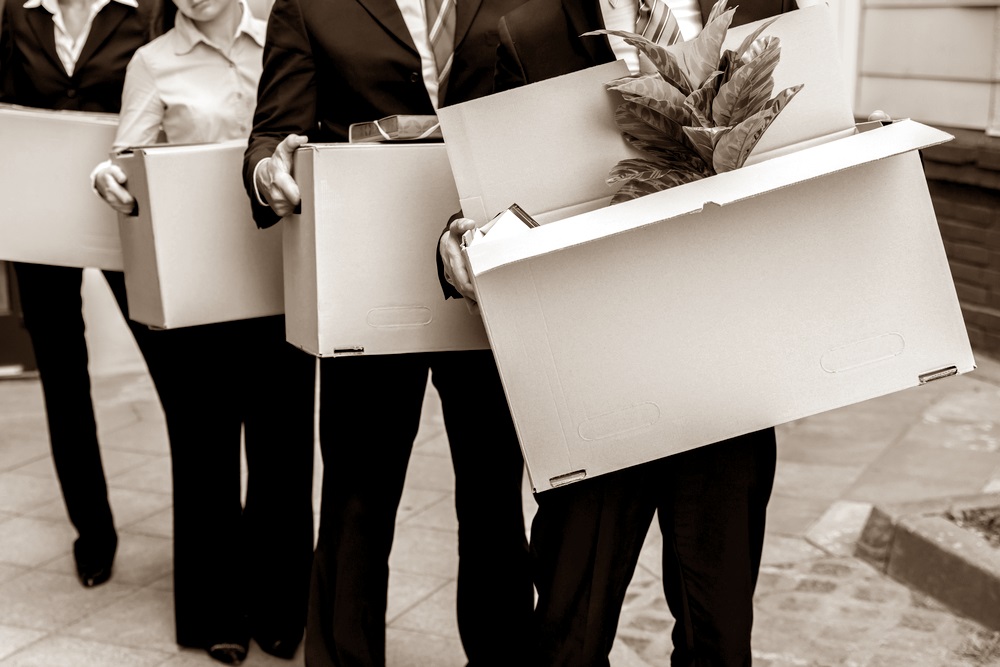