I have a hard time relaxing on Sundays at the best of times. I’m always restless and looking for something to accomplish around the house. Yesterday, I spent a couple of hours in the hammock on my back deck, but, as always, I kept checking the newsfeed on my cellphone. It goes with the territory in the writing business.

That’s when I saw a news alert I couldn’t ignore from The Guardian, a British news outfit. They chose a relaxing Sunday afternoon to tell me that all hell had just broken loose in the world of offshore asset protection. Someone at Panamanian law firm Mossack Fonseca had leaked millions of documents, revealing details of the offshore structures used by thousands of individuals in dozens of countries.

As someone whose beat includes both offshore asset protection and Panama, I could hardly go back to my snooze…

Most media outlets cover leaks like the Panama papers as though they were revealing details of horrific crimes. In this case, however, The Guardian was careful to note that having an offshore company, trust, bank account or other vehicle is not illegal. They did this several times throughout the series of articles published yesterday … so, kudos to them for that.

What is illegal, on the other hand, is corruption, money laundering and tax evasion. The way The Guardian presented the Panama papers yesterday was designed to create the impression that this is the only real reason to operate an offshore structure. It’s guilt by implication. The examples cited by the reports left no doubt that offshore activity of this kind is wrong by presumption.

A Distinction With a Difference

Some writers adopt a blanket approach to this issue, condemning all revelations of this nature as an egregious infringement of personal privacy. Not me. I think it’s perfectly justified to publicize the fact that politicians and officials have sums stashed offshore that they could not possibly have earned from their taxpayer-funded salaries. For example, one of the clients named in the Panama papers is a 20-something nephew of South Africa’s president, Jacob Zuma, who has just been effectively “convicted” of corruption by that country’s Supreme Court. As a South African taxpayer, this is news I want to hear.

And I’m sure plenty of Russians are curious to know how Vladimir Putin’s best buddy — a concert cellist — managed to become a multimillionaire with shareholdings in some of the country’s most notoriously corrupt banks.

But, we all know that the real reason people publish and read stuff like the The Guardian’s report on the Panama papers is to create the impression that anyone who operates offshore is automatically suspect and probably guilty of something. And that’s just not true.

There’s no question that the subtext for this issue is anger at the massive and growing inequality and systemic corruption in the world today. Heck, it makes me angry. Being a liberty-lover doesn’t mean I have to get into virtual bed with crooks and oligarchs.

But I also know that operating offshore is a critically important tool for all of us, even if we’re not oligarchs, and that most of the governments of the world desperately want to take it away from us. Remember that as The Guardian’s revelations unfold. You’re not likely to be reminded of that … except here. 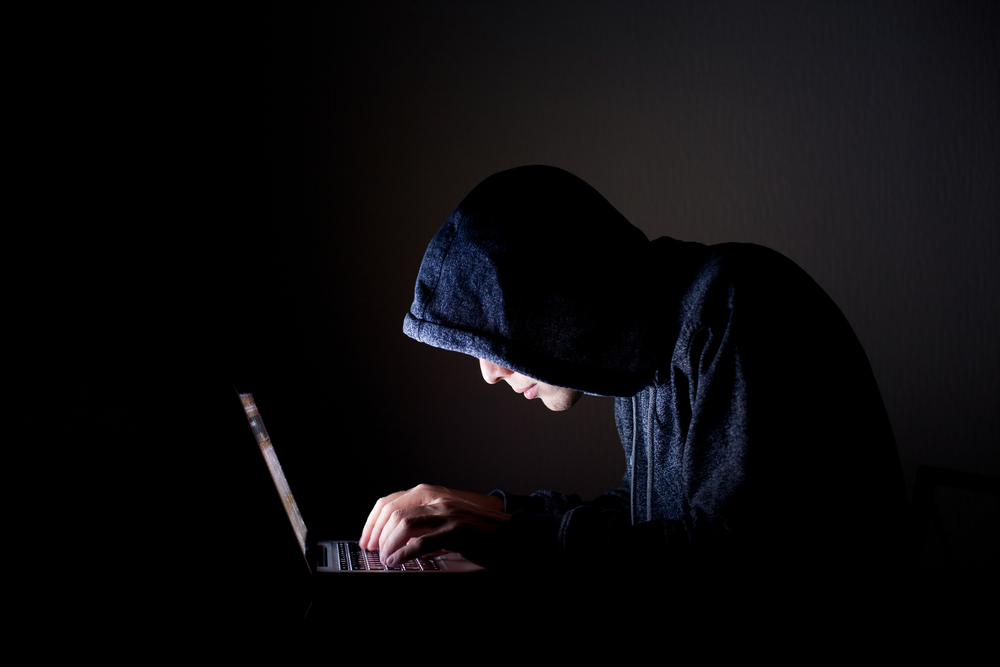