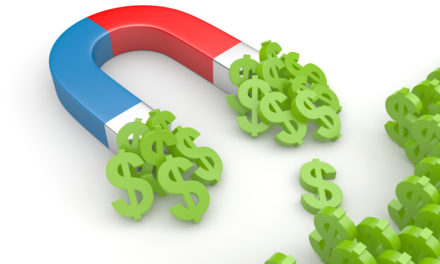 I’m sure you’ve heard all the big numbers being thrown around ever since details on the phase 1 deal between the U.S. and China emerged. But one definitely stands out above the rest.

$200 billion: That’s how much in additional U.S. goods China committed to purchasing over the next two years. In 2017, before the trade war began, it spent $186 billion.

This means that China’s purchases of U.S. goods will increase by over 50% on average for the next two years … in each year.

$40 billion: That’s how much China’s agreed to spend on U.S. agricultural products over the next couple of years.

To be sure, these are big figures we’re talking about. And they’ll certainly deliver a windfall for certain U.S. companies and farmers.

But those numbers are dwarfed by the biggest opportunity of all…

The Biggest Trade Deal Opportunity Will Unfold in China

Reflecting its status as the world’s second-largest economy, China’s financial services industry has swelled to become a $45 trillion market.

But for foreign firms, accessing this market has been a headache.

A sea of red tape and a myriad of restrictions have severely limited non-Chinese firms from operating in the country.

But Chinese officials understand the advantages of opening up its markets: more capital and more expertise.

In fact, things were already headed in this direction.

According to the most recent data, foreign ownership of Chinese stocks has increased by 40% in the past year to reach over $250 billion.

These flows help fund the country’s business activities and growth targets. Chinese officials know it. And the trade deal will only accelerate access and reforms to China’s markets.

For example, U.S. financial firms will now be able to fully own Chinese subsidiaries … something they couldn’t do before.

The opportunities are endless for a variety of U.S. service providers. Investment banks, rating agencies, insurers, payments providers and asset managers all stand to benefit.

And growth in China’s capital markets shows no signs of slowing down. As you can see below, private assets available for investment are expected to jump 65% in five years. 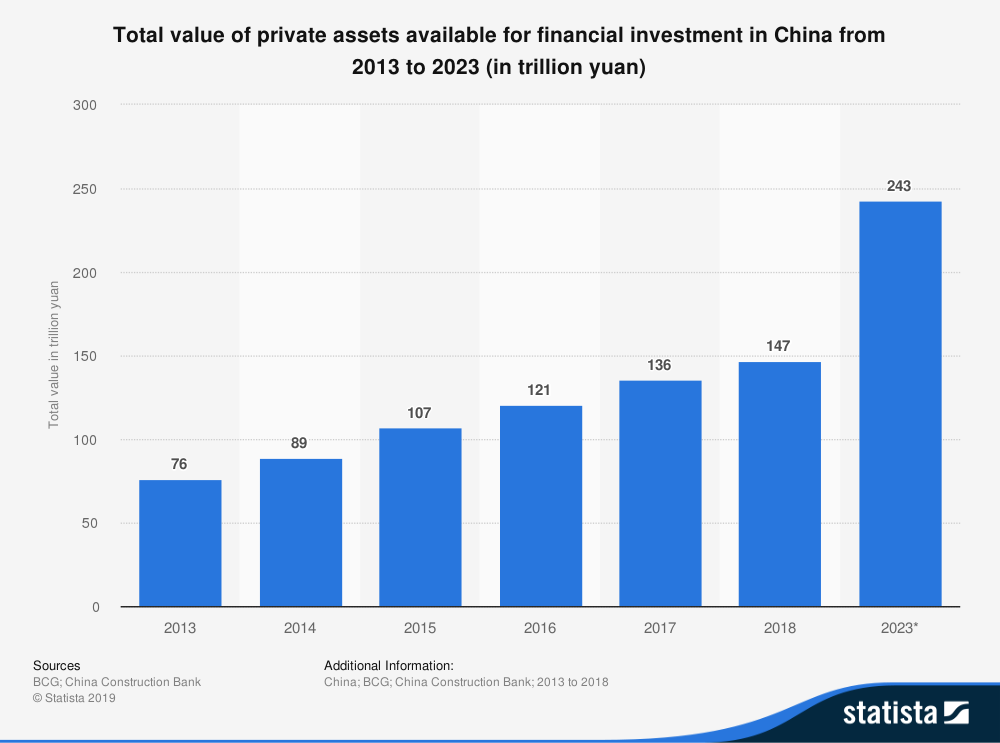 You can tap into this trend with the SPDR S&P Capital Markets ETF (NYSE: KCE). This exchange-traded fund (ETF) provides exposure to companies that stand to profit from China unveiling its $45 trillion financial services market.

Make no mistake: This is a once-in-a-lifetime opportunity. 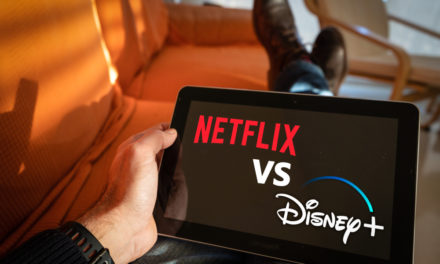 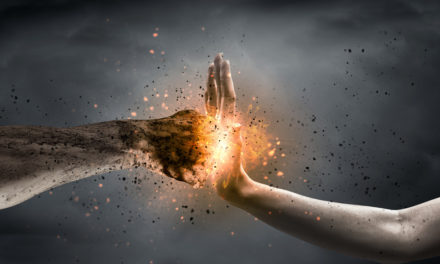 Nasdaq Stocks Will Fall 11% by March — Supercharge Your Defense Strategy