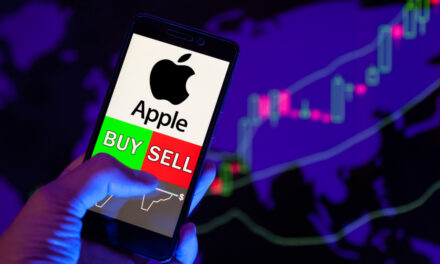 Everything seems to be going Apple Inc.’s (Nasdaq: AAPL) way at the moment.

The company’s most recent earnings report smashed Wall Street expectations. And Apple’s stock price continues to surge. It’s up 58% so far this year.

Then today the company reached another milestone…

It just became the first U.S. company to ever hit a $2 trillion market capitalization! 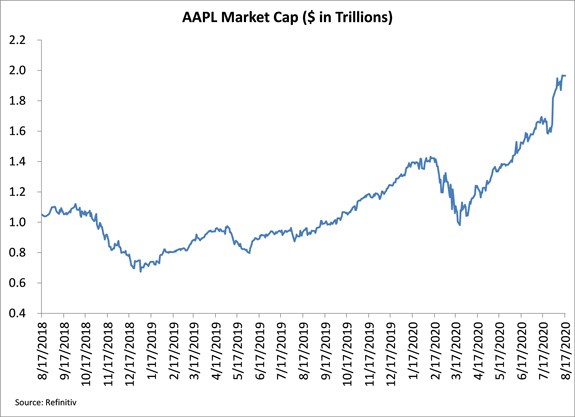 That means Apple is almost as valuable as the entire Russell 2000 Index of small-cap stocks combined.

But just as Apple is enjoying the wind in its sails, several big storms are brewing on the horizon.

Apple makes a killing on its App Store.

In 2019 alone, consumers purchased an estimated $50 billion of digital goods in the App Store. And Apple gets a 30% cut of all in-app purchases. That comes to about $15 billion … in one year. (Apple doesn’t officially disclose the sales that it collects.)

It’s been great news for Apple … not so much for app developers. They’ve been complaining about the company’s large fee and tight rein for a long time. Now the bad press is finally catching up to the tech giant.

July 29, 2020: CEO Tim Cook is called upon to testify to the House Judiciary Committee in an antitrust hearing. Specifically, Congress grills him on the company’s App Store practices.

August 13, 2020: Just two weeks later, Epic Games — the developer of the popular game Fortnite — unveiled a way for its users to bypass Apple’s system and collect payment directly. That same day, Apple removed Fortnite from its App Store, and Epic Games turned around and filed a lawsuit — citing anti-competitive practices.

In other words, Apple faces a huge mess. And it threatens a key segment that has fueled the company’s sales growth as overall iPhone sales remain stagnant.

By the end of this fiscal year, service revenue (which includes the App Store) is poised to jump by 78% compared to three years ago. IPhone sales, on the other hand, are set to decline over the same period.

But that’s not all…

Caught in the Trade War

The company is also in danger of getting tangled up in the U.S.-China trade spat … most recently, with the Trump administration’s efforts to ban WeChat.

Although the social media app doesn’t have much of a presence in the U.S., it’s used by over 1 billion people and is firmly embedded in everyday life in China.

Depending on the scope of the ban, Apple could be forced to remove WeChat from its App Store.

And rather than live without WeChat, surveys show that Chinese consumers would instead switch smartphone brands.

That would put a serious dent in Apple’s revenue … China generated $44 billion in sales in 2019. That’s about 17% of the company’s total haul.

Apple just reached a $2 trillion market cap because it is great at what it does.

But threats are converging at a time when Apple’s forward price-to-earnings ratio (which even includes the next 12 months of estimated profit growth) has risen to its highest level in 12 years.

The stock is priced for perfection, and any signs of disruption to iPhone demand or slowing service revenues will send investors rushing for the exits.

That’s why it’s smart to take profits if you hold the stock. Recycle those gains into more cyclical areas of the stock market that are in the early stages of their uptrends.

Ted and I have recently highlighted several opportunities that will benefit from a cyclical rotation, and how you can play them with exchange-traded funds. 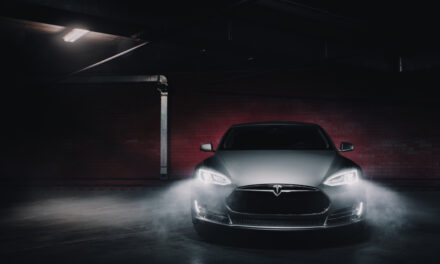 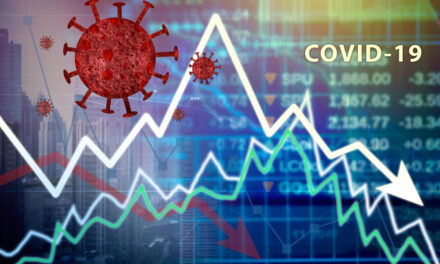 Stock Market Fantasy vs. Economic Reality — Why You MUST Care