This Bull Market Didn’t Start in 2009 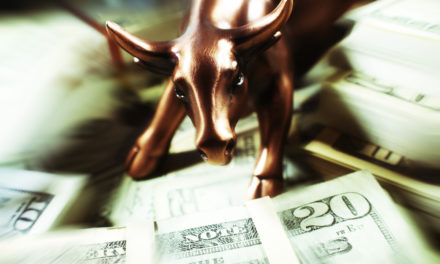 Within the next week, it will be all over the news … March 9 marks the 11th anniversary of this epic bull run.

You’ll hear how this market is stretched and how valuations are excessive … despite the recent pullback.

The pundits will say that there hasn’t been any bear market, and that it’s crazy to stick with stocks.

But what if I told you that this bull market is still new … and that we have seen three bear markets in the past 11 years?

I’m being serious — no bull.

How Do You Define a Bear Market?

A bear market is usually defined as a pullback of 20% or more. Anything less than that is commonly referred to as a correction.

I’m not sure where this arbitrary 20% classification came from.

Here’s another thing I know…

The S&P 500 is a horrible gauge for the average stock.

If you were to take an equal-weight approach, any 10 stocks would comprise just 2% of the index.

While the S&P 500 Index has come just shy of the 20% bear market threshold a couple of times in the past 11 years, the average stock has experienced three declines of at least 20% since 2009 … see below. 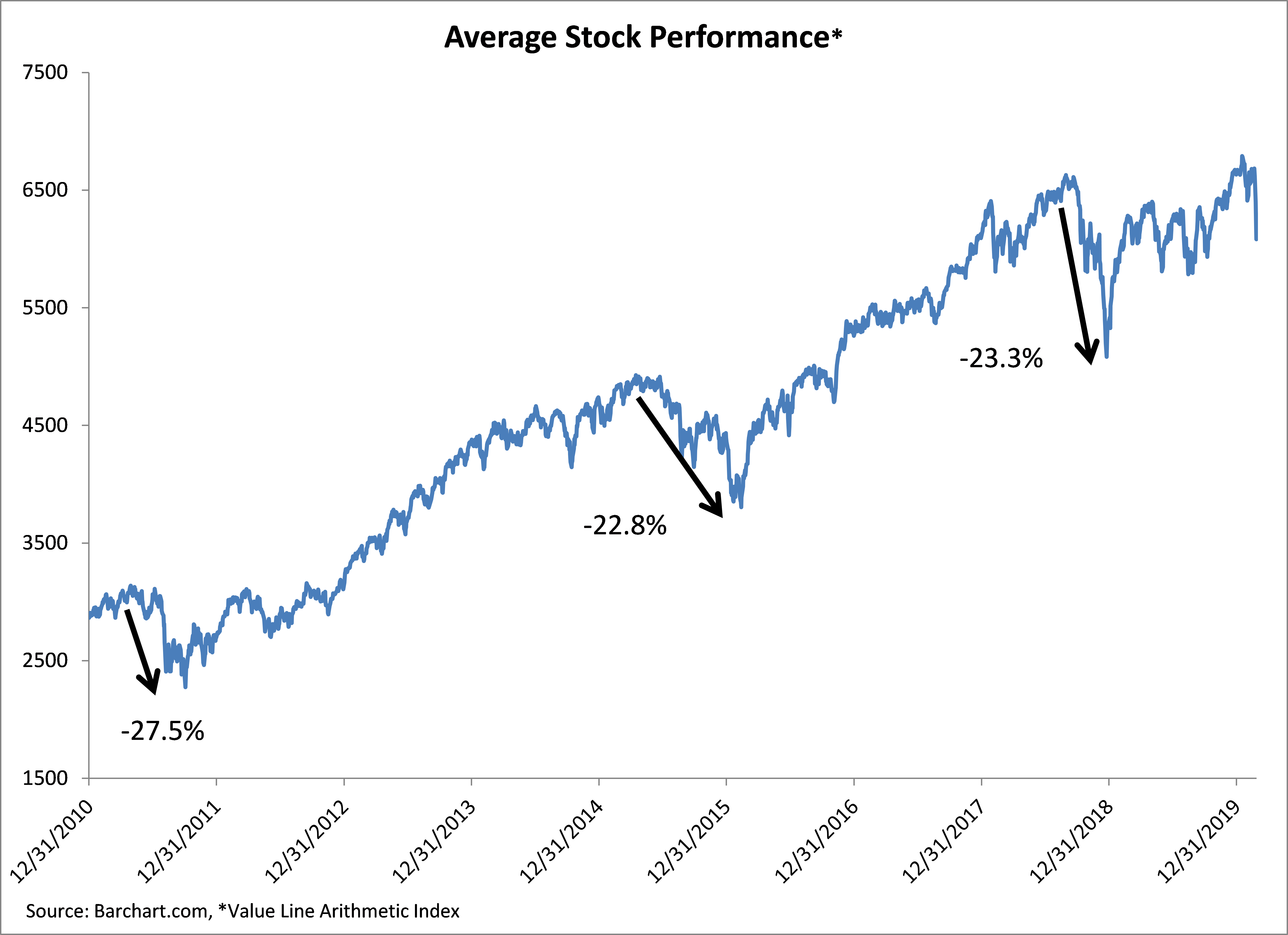 The bottom line is this: Pullbacks, corrections and bear markets have happened. Yet in the entire history of the U.S. stock market, every single instance eventually gave way to new highs.

So don’t lose sight of the big picture. My recommendation is that you use these pullbacks to your advantage. Treat them as opportunities to add to your favorite stocks or pick up new positions. 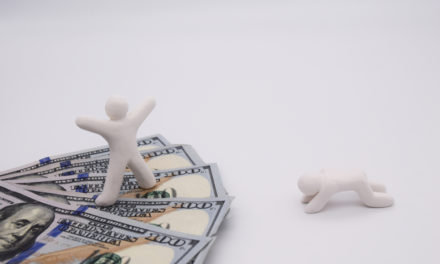 The Winners and Losers in This Market Correction 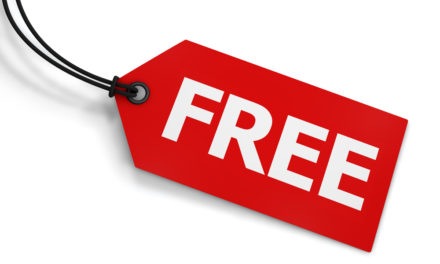 Have You Checked Out This Bauman Daily Benefit?