The Surveillance State Is Here 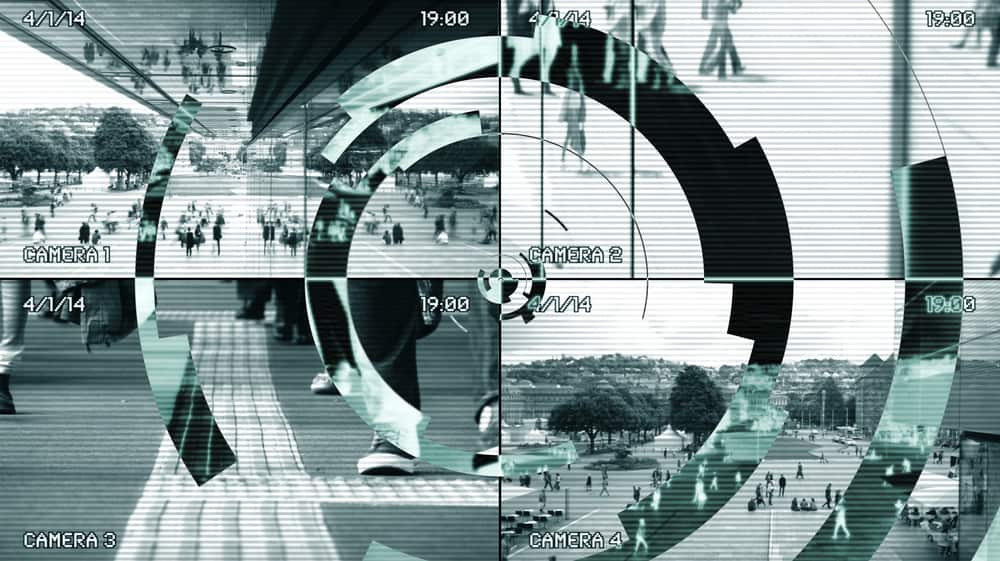 From 1950 to 1990, the East German Staatssicherheitsdienst — better known as the Stasi — operated a network of nearly 2 million citizen informants. These inoffizielle Mitarbeiter, or informal collaborators, were drawn from all parts of society, with at least one in every workplace and apartment building.

Besides exposing potential resistance to the communist government, the informant system was designed to create an atmosphere of mistrust and fear … the most efficient form of control in any totalitarian society.

Not knowing whether one’s thoughts and actions are under scrutiny is the surest way of stopping them before they start.

Fast-forward 25 years … and cross the Atlantic … the U.S. government at the federal, state and local levels seeks to eradicate certain forms of behavior: drug use, large cash transactions, tax minimization and various other types of disfavored activities.

Is it any wonder the techniques of the Stasi have found their way to the “Land of the Free”?

Can you trust the person across the counter from you? Your neighbor? The mailman? Your spouse and children?

Dr. Mark Rettenmaier did, and he’s paying the price.

Rettenmaier took his personal computer to a Best Buy store in Mission Viejo, California, because it wouldn’t boot up. The store’s “Geek Squad” decided to send it to their main repair facility in Brooks, Kentucky.

Westphal, his supervisor and one of his colleagues are all FBI informants who are paid $500 every time they snitch on a customer. Westphal’s supervisor duly notified the FBI, which conducted two additional warrantless searches on Dr. Rettenmaier’s machine. He was then charged with felony possession of child pornography.

Paying private citizens to spy on their fellows is a common part of the U.S. law enforcement playbook.

For example, I wrote some time ago about how the Drug Enforcement Administration pays ticket clerks at Amtrak and various airlines to report on travelers paying with cash, who are then subject to civil asset forfeiture of any cash they may bring with them on their trip. The Treasury Department’s Financial Intelligence Center (FinCEN) routinely collects reports of large cash deposits and withdrawals at every bank and credit union in the country. If they don’t report, FinCEN fines them into submission.

In Rettenmaier’s case, the alleged image was found on “trash” disk space — meaning it could only be discovered and reconstructed with highly sophisticated digital forensics tools. There is no way that Best Buy technician Westphal found it by accident. He was looking for something worth $500 to him, as he presumably does on every computer that lands on his workbench.

Unlike many of us, Rettenmaier can afford sound legal counsel (he is a professor at USC and UCLA). His lawyer cited a 2011 federal case, USA v. Andrew Flyer, in which an appellate court ruled that evidence found on “trash” disk space is inadmissible because it is impossible to determine when, why or who placed it there. It is common, for example, for malware or shared networking systems to store files secretly on your computer without your knowledge.

But the question remains: Do Geek Squad technicians act as secret law enforcement agents, regularly performing warrantless government searches in violation of the Fourth Amendment? According to Rettenmaier’s defense team, records show that from 2007 onward, the FBI and Best Buy ensured that there was always at least one active informant in their repair facility at all times. The FBI appears to be able to access data at the facility at will.

We know that Microsoft, Google, Yahoo and other big tech firms routinely supply the U.S. government with private customer data on production of a warrant. How many other private firms serve as inoffizielle Mitarbeiter for the FBI?

How about your local techie?

Is political activity subject to this kind of spying? We have no way of knowing.

The Deep State Remains in Charge

U.S. law enforcement practices evolve largely independently from political changes. Whether Democrats or Republicans are in charge, investigative agencies use every trick in the book to ferret out so-called “bad guys” like Dr. Mark Rettenmaier. As the technology of surveillance improves — driven mainly by innovations in our foreign wars — their bag of tricks gets ever bigger. The process never works in reverse.

Why does this happen? One reason is the all-justifying “war on terror.” But the main cause is that we like it that way.

Americans love to judge and punish each other. Our incarceration rate is the highest in the world. Police are untouchable. Our justice system routinely uses coerced plea bargains to avoid trial. Many Americans gorge on entertainment that perpetuates a “good guys/bad guys” zeitgeist — Cops, Judge Judy, Jerry Springer and so on. Many assume an accused is guilty until he or she manages to prove innocence, if at all.

In other words, it’s part of our cultural DNA. That’s why you shouldn’t expect this to change under a new administration and Congress.

It’s also why you need to keep up to date on the latest techniques to avoid Mark Rettenmaier’s fate … and why I’ll keep presenting them to you.

The Feds Are Inside Your Home 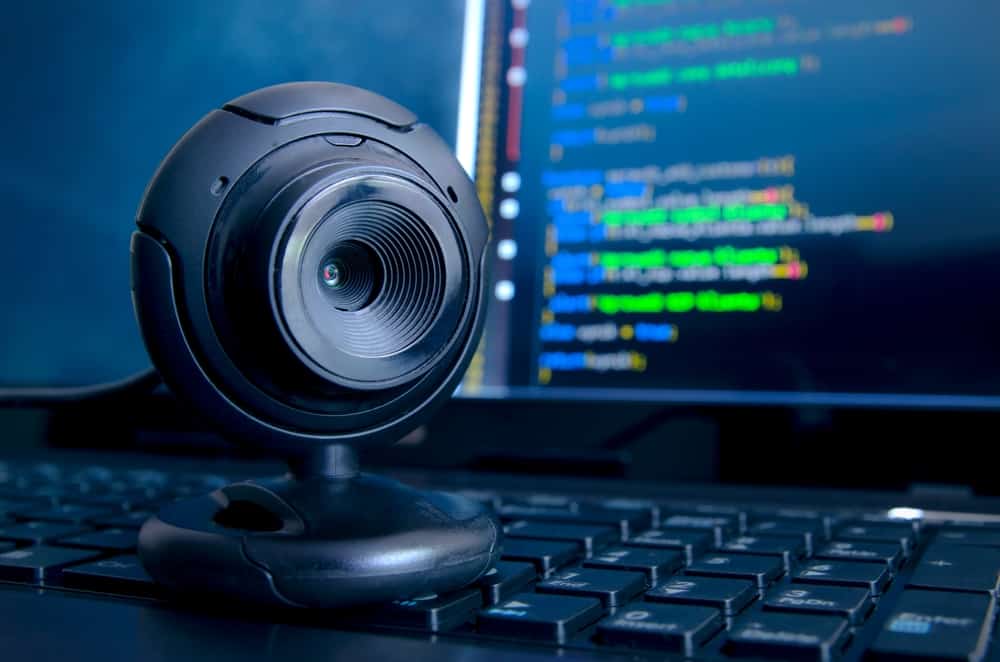