When we learned how to drive, we were told to frequently glance at the rearview mirror to be aware of possible dangers that could be bearing down on us. Now, mirrors flash warning lights when another vehicle is close so drivers can focus on what lies ahead of them instead of looking in the mirror to see what they just passed.

Meanwhile, investors — especially those with a bearish outlook — are ignoring what lies ahead of them to focus on what they’ve already passed. The past can tell us many things, but it shouldn’t be the focus at the expense of what lies ahead of us.

In this week’s article, I’ve pulled together a table of some of the critical indicators that investors and market analysts focus on when it comes to making trading decisions. But as you’ll see, the bears are going to miss out based on the indicators that they’re paying attention to. Let me show you the best way to look forward…

What the Numbers Really Mean There are only two variables in the P/E ratio: price and earnings. There is no debate about the price since the market sets it. It’s the earnings part that causes confusion because management uses generally accepted accounting principles (GAAP) to report earnings. GAAP requires dozens of assumptions, and I am confident that management uses the assumptions that make earnings look better.

It should be obvious that “earnings” are whatever management, analysts and teams of accountants say they are.

This explains why there are eight P/E ratios in the chart shown above, and it explains why I have little faith in reported earnings. I also have little faith in many other ratios because management works with accountants on assumptions for almost every line in the quarterly report. Sales can be smoothed with assumptions about the timing of deliveries. Expenses can be decreased with many tricks based on depreciation, and those tricks also affect the company’s reported book value.

Making Sense of the Data

I could go on like this for each line of the financial statements, but I want to focus on that chart. You can see that all of the P/E ratios, the P/S ratio, the price-to-book ratio and the dividend yields are all overvalued according to the column on the far right. The second column in the table, the three-year spreads, shows us that we shouldn’t pay attention to any of these indicators.

Three-year spreads are an academic way of looking at whether or not an indicator works. Academic studies generally follow the same process: They calculate a ratio for all stocks and then sort them based on the value of the indicator. Each stock is assigned a rank, with the most undervalued stocks (lowest P/E ratio, for example) in the top rank and the most overvalued (highest P/E ratio) in the bottom rank. The performance of each rank is then tracked for the next several years, and the difference in performance of the top and bottom ranks is reported as the spread. Higher values indicate that the best stocks do significantly better than the worst stocks.

In the table above, the highest three-year spread is associated with the free cash flow (FCF) to enterprise value ratio. This means FCF is the best way of looking at what’s coming.

Saving Up for That Dream Vacation

FCF is the amount of money a company has left over after funding the costs of operations and performing required maintenance on existing facilities. For the family budget, FCF is what’s left over after paying the mortgage and other bills.

FCF represents the money that matters to families since that’s the cash that pays for eating out and activities for the kids. FCF also allows families to save for later expenses, such as vacations. No matter how much income a family has, it’s often the amount of FCF that determines how happy they are in the future.

In the corporate world, FCF is what companies use to fund acquisitions and expansions, pay down debt, and spend more money on dividends and share buybacks — the things that increase shareholder value. FCF is a forward-looking indicator and is the only part of the income statement that shows a company’s future potential.

Not surprisingly, FCF ratios tend to be the best predictors of future stock market performance.

By this measure, the market is fairly valued. The undervalued indicators in the table above all show how management is using FCF. A low repurchase yield and low payout yield, factors in the table that show the market is extremely undervalued, indicate that management has excess FCF. In the future, they can buy back more shares or increase dividends, and those are bullish actions.

If we look in the rearview mirror, we see that companies have struggled to grow earnings and sales in a tough economic environment.

Looking ahead, we see they have enough cash flow to build and deliver great returns.

The bears are missing that while the bulls are researching which companies have the best opportunities to put their cash to use. 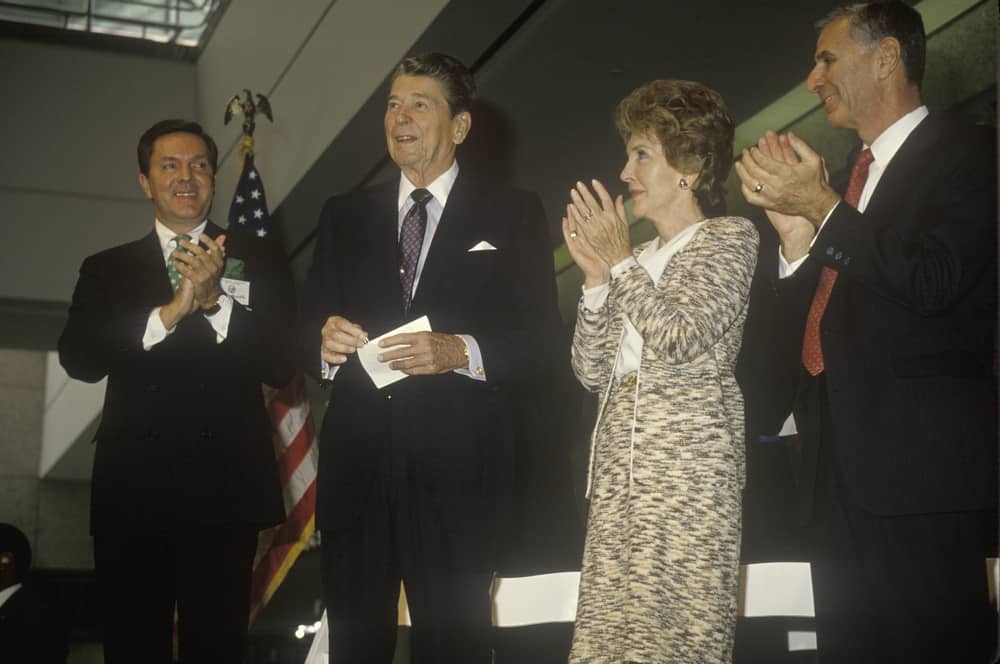 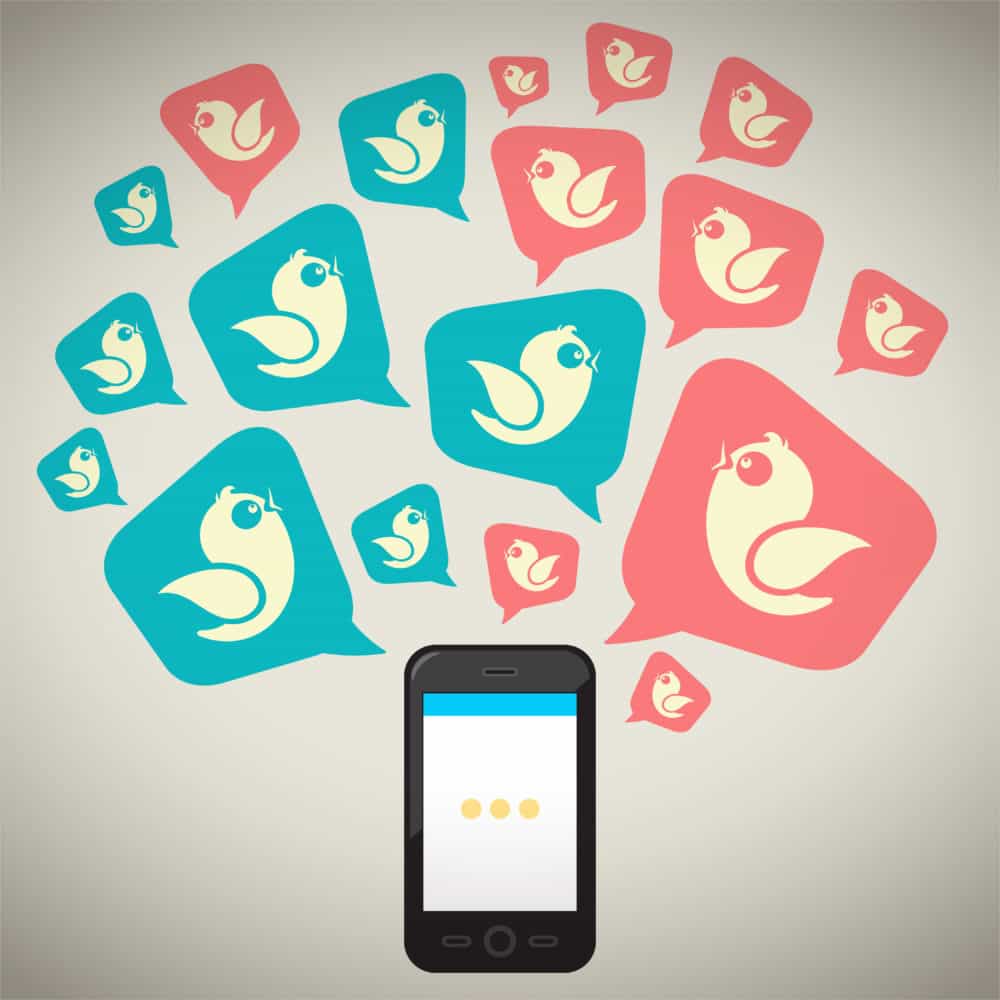