Say the words “big city pension problem,” and what are the first images that come to mind?

They make convenient mental shortcuts when figuring out where the money disappeared in places such as Detroit, which sought bankruptcy protection a handful of years ago as it tried to rejigger its pension obligations.

“Well, of course!” we tell ourselves. “It makes sense when companies flee and a city’s tax base gets hollowed out.”

But when even the richest of American cities start to struggle with this sort of thing … it shows you we’re approaching a crisis point.

After all, you’d likely never guess that a city such as San Francisco, the very heart of America’s 21st-century technology boom, would have such a problem.

But according to the city’s most recent estimate, it needs more than twice as much money as it thought — $5.5 billion — in order to fill the gap between its pension assets and the retirement benefits promised to its municipal workers.

The problem is the same as in the rustiest of any Rust Belt city — lackluster investment returns and retirees living longer lives. As a result, the city is on the hook for a lot more in “contributions” — direct payments to the fund.

Add it all up, and, as Bloomberg noted, it means San Francisco will need to raise its annual contributions to the pension fund by more than 30% in the next five years.

Surely that’s not a problem for a city with a wealthy tax base and an annual budget of more than $9 billion — a place where developers are racing to build ever-higher skyscrapers?

Well, certainly San Francisco’s politicians — like their Rust Belt counterparts in prior decades — are spending like there’s no tomorrow. They added more than 4,500 new workers in the last five years, including 700 new bus drivers. Potholes get filled within 48 hours’ notice. Last year, the city repaved 721 streets, more than double the usual rate of prior years.

The strain of paying for it all is starting to show. City voters turned down a proposal, called Proposition K, to raise the municipal sales tax. Experts see the city’s budget deficit rising to nearly $1 billion by 2022. Without some degree of reform soon, it’s not a matter of if, but when even San Francisco will join the ranks of Chicago and other big cities with chronically underfunded pensions.

Why should that matter to you if you don’t live in San Francisco?

It shows us the larger picture. We can’t bank on politicians, pension fund managers or anyone else who claims to only have our best interests at heart. And that’s where newsletters such as James Dale Davidson’s Strategic Investment come in.

Ultimately, we have to develop our own expertise on investing, and find out how we can better protect and grow our assets. Investors need to prepare themselves because social spending and pension payment obligations are on a collision course.

P.S. It’s too late for San Francisco and the rest of America to stave off financial chaos. Those who think they’re out of harm’s way will be shocked when their pensions shrivel and their life savings are vaporized by as much as 80%. However, there are practical ways to prepare — at this very moment — so that you can stay safe, and even prosper. Click here to see how the Strategic Investment newsletter can help you take back control of your financial life. 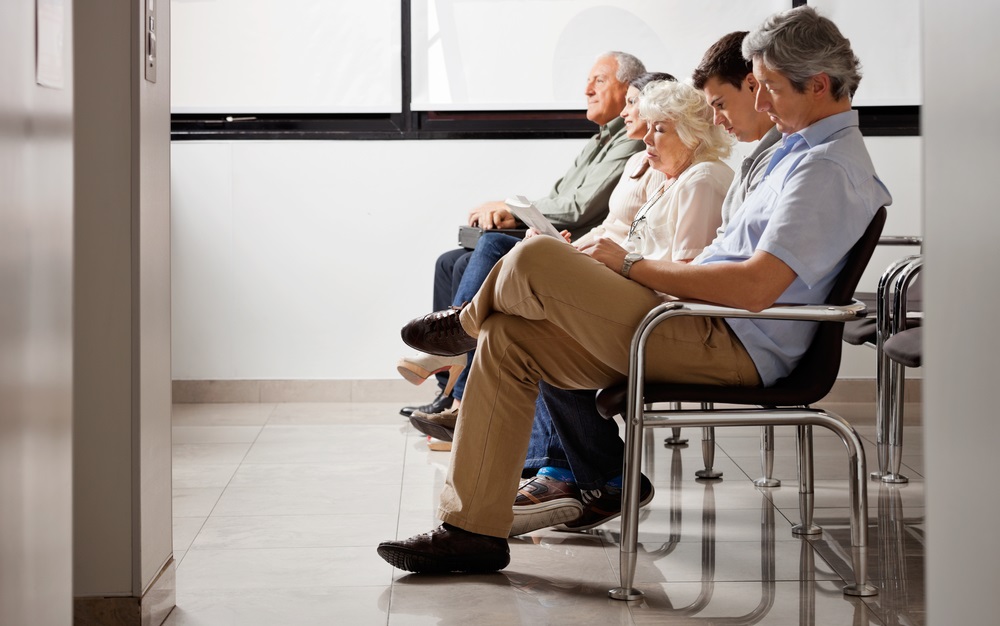