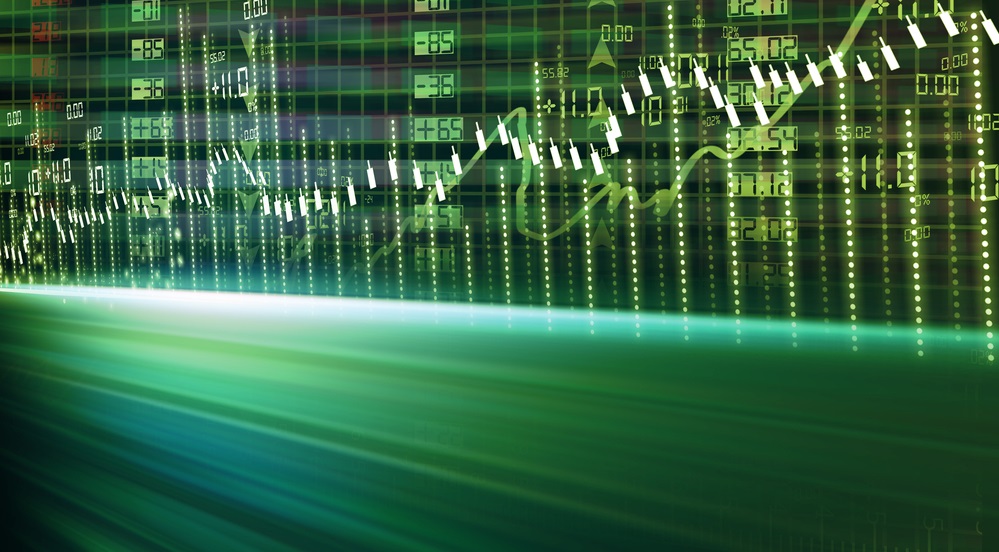 Over the long run, as we’ve all heard many times, stocks deliver average gains of 7% to 10% a year, depending on the time frame being measured. However, these types of statistics rarely reflect what an individual investor should expect to experience because they usually measure returns over 100 years or more and often include reinvested dividends.

An average investor probably doesn’t think of the long term as 100 years. A better measure of the long term might be 10 years. To determine what’s average in the long run, we can calculate the average annual returns of stocks over all 10-year periods and then take the average of that value over the past 100 years. This would show what we can expect in a typical 10-year period.

Measuring the return of the Dow Jones Industrial Average over 10-year holding periods provides an average annual gain of 5.6% a year. The Dow is a price-only index and doesn’t include dividends. With dividends, the average annual gain would be about 8% a year. With dividends at historic lows right now, we should expect an average total return of about 7% a year for the next 10 years.

That’s a good estimate of what investors should expect from their stock market investments. But that measure also provides us with a way of determining whether stocks are truly overbought, as many analysts claim they are.

Overbought means prices have gone up too fast in too short a time. Using most short-term measures, it seems safe to say the broad stock market is overbought. But average investors shouldn’t focus on the short term. They should look at where stocks are now relative to the long term.

The chart below shows that long-term returns have been below average for more than a decade, and large gains could be expected to unfold over the next several years or even the next several decades.

We suffered what looks like a once-in-a-generation bear market from 2000 to 2010. This repeated the experience of investors in the 1970s.

Now we could be set up for above-average gains for the next decade or longer, a once-in-a-generation bull market to rival the 1980s and 1990s.

Long-term investors cannot afford to miss a bull market like we could be experiencing.

The February Barometer Forecasts a Bullish 2017

The Prime Season for Stocks