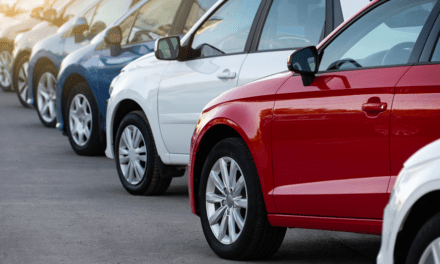 You don’t hear those words often when talking about used-car salespeople.

If you’ve tried to buy a used car, you know what I’m talking about.

You know you’ll be outsmarted and taken to the cleaners.

And then, there’s the price haggling. Oy vey!

I’d rather have a root canal without anesthesia than negotiate with a used-car salesperson.

That was the challenge that two retail electronic executives wanted to tackle.

They wanted to create a buying experience that was pleasant and enjoyable.

That’s when Richard Sharp and W. Austin Ligon came up with the idea for CarMax…

At the time, Sharp and Ligon worked at electronics retailer Circuit City.

It took them two years to fine-tune their concept.

They based their strategy around Circuit City’s — centered on a wide selection of high-demand merchandise and customer service.

They had to have an unbeatable, no-haggle customer experience.

Their approach quickly caught on. Their no-haggle policy was a refreshing change of pace.

On its 10th anniversary in 2001, CarMax netted $46 million in profit. The following year, it posted nearly $91 million.

Real Talk: Wall Street was underpricing CarMax since it was buried in Circuit City.

And CEO Alan McCollough said a spinoff would “enable the investment community to analyze each business on its own merits.”

CarMax would begin operating as an independent company.

Since then, CarMax’s share price has soared more than 740%.

It now has 203 stores across the U.S. and is the second-largest player in the used car market.

It was a different reason from management than McDonald’s’ spinoff of Chipotle.

But the effect for investors was the same…

Those who got in before the spinoff would’ve seen outstanding gains.

You can see how spinoffs can give early investors a huge advantage.

And that’s why I constantly keep a lookout for upcoming spinoff opportunities.

In fact, I recently came across a company that’s announced its own upcoming spinoff.

The exact date hasn’t been set yet. And that gives investors like you the chance to get shares before they hit the market — essentially for “free.”

I put together all the details on how you can take advantage of this opportunity in a special video.

But don’t wait. My publisher says the video is coming down soon at midnight tonight. Watch it right here now. 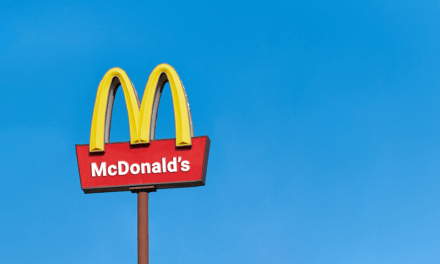 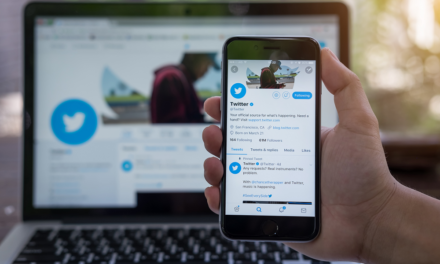