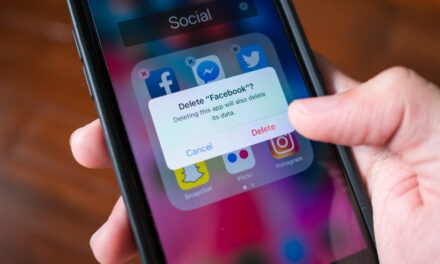 The trick about playing chicken with the stock market is knowing when to flinch.

When it comes to shares of Facebook Inc. (Nasdaq: FB), it’s time to take the money and run.

The stock fell deep and hard for a handful of days in late June, then stormed back. But don’t let that price action fool you.

Coca-Cola and many other large advertisers have announced a pause in their social media marketing campaigns. That means they won’t be spending big bucks on Facebook’s platform for a while.

Don’t wait until you see Jim Cramer scared and ranting on CNBC before you hit the sell button.

One, there are lots of other stocks that are promising growth yet haven’t made a big move yet.

Two, Facebook’s stock has made a pretty big move for a company that’s one of the five largest (as measured by its $680 billion market cap) in the world.

I mean, shares are up 34% since I shouted “I Can’t Believe Facebook Stock Is This Cheap!” from the internet rooftops on March 10.

FB Is up 72% Since Its March Bottom

But that was then. This is now.

The third reason to sell Facebook’s stock is the most important: It isn’t exactly cheap at this elevated level.

And there’s a group of undervalued stocks that investors should be paying a lot of attention to right now instead.

How do we measure “cheap” and “expensive” in individual stocks?

But a simple method is the good ol’ price-to-earnings (P/E) ratio.

Take your favorite stock’s current price per share. Then look up what its annual earnings per share is expected to be in 2021.

(That is, presuming your favorite stock actually has profits — more than a few highfliers on the Nasdaq Composite Index have no earnings whatsoever.)

Anyway, divide the stock price by the annual earnings per share. Presto, you have a P/E ratio.

In Facebook’s case, it’s on track to earn $7.57 a share over the next four quarters. That gives the stock a P/E ratio of 31.

That happens to be Facebook’s highest P/E ratio since 2016.

Own the Next Great Stocks of the Coming Decade

As I noted a few weeks ago, a lot of the major tech stocks are in the process of topping.

Microsoft Corp. (Nasdaq: MSFT) is priced at its highest level — a P/E ratio of 31 — since the dot-com boom turned into a bust 20 years ago.

It’s highly likely that major Wall Street investors will rotate their funds into the undervalued post-pandemic stock plays for the next few years — travel, leisure, airlines, cruise lines, you name it.

Rotation is a healthy thing. But it’s only healthy if you own the next great stocks of the coming decade, not the overvalued has-beens of the last one.

For instance, metal mining companies — copper, silver and gold especially — are heavily out of favor and as cheap as you’ll likely find them.

The major gold mining stocks have caught fire in recent months. Most of the juniors have not.

The copper mining companies are in most cases still trading at multiyear lows.

If you’re looking for the big winners of the next 10 years, that’s where you’ll find them. 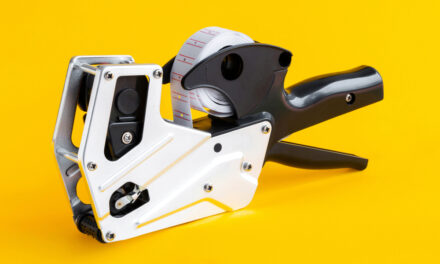 It’s Time to “Name Your Price” for Stocks 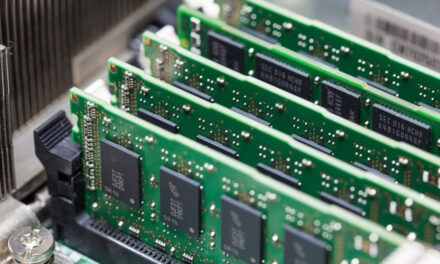 Looking for the Levi Strauss of 5G Companies