Performance Chasers Turned This ETF’s River Into a Swamp 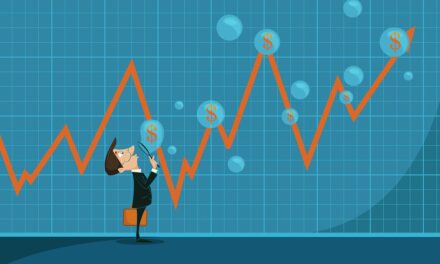 In the past five years, this fund had an annualized return of 31%.

So, you would think the majority of investors made out like bandits … right?

In fact, most of its investors actually lost money.

The reason is simple: They were performance chasers.

Performance chasers pile into an investment after they see great returns.

And they’re usually the ones who buy at the top. I’ve seen it happen time after time.

Humans are hardwired to want to buy something that’s going up. And the fund that was soaring was Ark Innovation ETF (NYSE: ARKK).

When the fund made big returns, it didn’t manage much money.

The Wall Street Journal reports that ARKK had only $12 million in assets in 2016. But the following year, it took off and rose 87%.

And like bees to honey, money quickly found its way to the fund.

Then … the floodgates opened.

And that’s when performance chasers arrived on the scene.

And between September 2020 and March 2021, an additional $13 billion poured into the fund.

Today, ARKK is down 50% since its peak. And the performance chasers have lost money.

Those who jumped into the fray during 2020 came in just before the fund’s peak.

They saw its past performance and assumed its future would be full of sunshine and rainbows. To them, growth was inevitable.

But the bubble of growth stocks that soared over the past two years burst.

And performance chasers got the worst of both worlds: They missed the big gains and got hit with the losses.

If something is popular and making headlines, be on guard … because the end could be near.

At one point, ARKK was considered the greatest thing since sliced bread. The fund invested in innovative technology that was going to grow at a zillion percent in the future.

I’ve been around investing long enough to know that gravity hasn’t been repealed and trees don’t grow to the sky. Eventually, story stocks come crashing back to earth.

My recommendations at Alpha Investor seemed out of date by comparison. In fact, some of my readers wrote in saying how “boring” they were.

We didn’t have any of ARKK’s new, innovative disruptors.

The companies I recommended were real businesses that had free cash flow, growing revenue and strong balance sheets. I never was one to get sucked into a story stock.

And ARKK investors paid a big price and walked away with empty pockets. 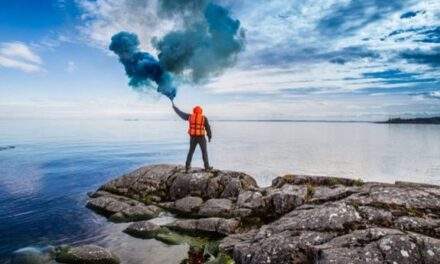 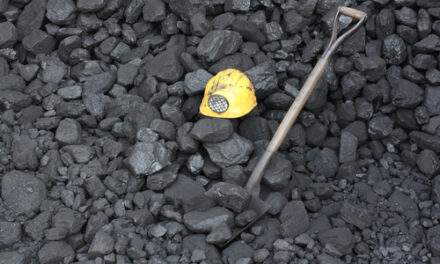