On March 26, 1865, my great-grandfather, John Christian Baumann, his pregnant wife and four children arrived at the Ellis Island immigration center in New York Harbor from the Kingdom of Württemberg in Germany.

Less than a mile away, the Statue of Liberty greeted them after their two-week voyage on the North German Lloyd steam/sail ship, America. 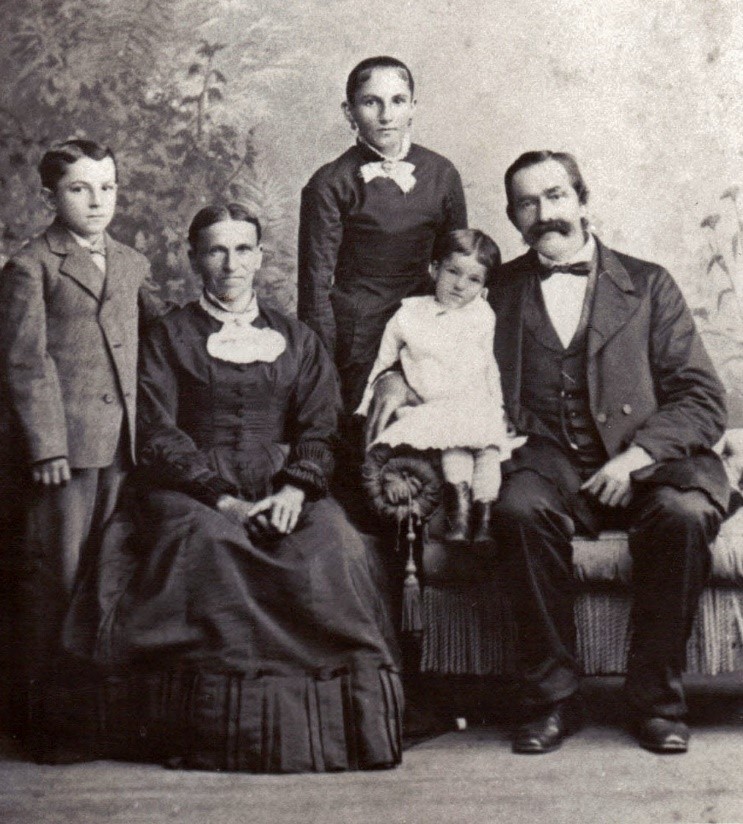 Fast-forward 75 years to a Bauman family reunion in Catonsville, Maryland, a suburb of the then heavily German-American city of Baltimore. A gregarious little Bobby is being questioned by his German immigrant great-aunt, Annie Witkopf.

After translation, I reply in youthful innocence: “The only German word I know is one my father says a lot — scheisse.”

When discussing immigration from Haiti, El Salvador and African countries, Trump, himself the grandson of German immigrants from Kallstadt, demanded to know: “Why are we having all these people from s—hole countries come here?”

Perhaps one good answer to the president’s grandiloquent question can be found in the oft-repeated sonnet of Emma Lazarus inscribed on a bronze plaque attached to the Statue of Liberty in 1903: 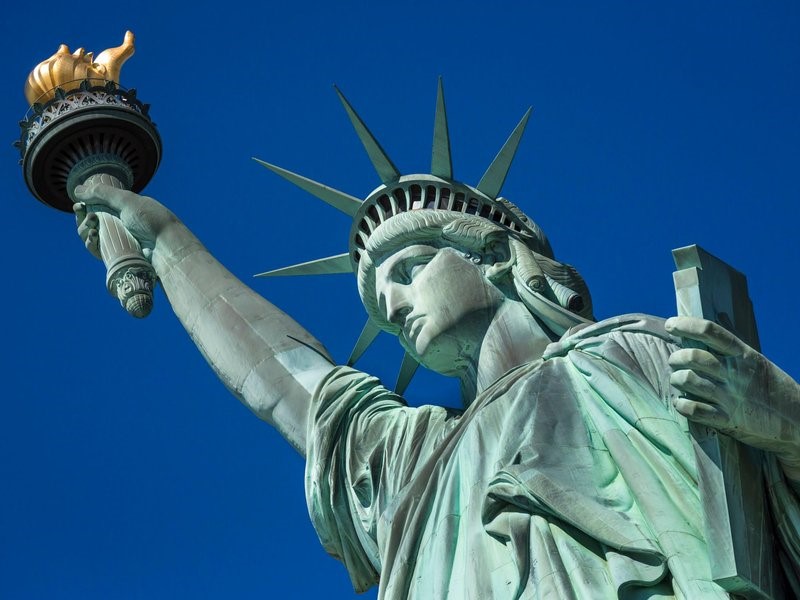 Give me your tired, your poor,

The wretched refuse of your teeming shore.

Send these, the homeless, tempest-tossed to me,

I lift my lamp beside the golden door!

Trump may not realize it, but he may be afflicted with an inherent belief in “othering.”

Yiannis Gabriel, Ph.D., is a Greek-British sociologist affiliated with the U.K.’s University of Bath who has written extensively on the social concept of “othering,” and its victims and perpetrators.

He defines “othering” as “the process of casting a group, an individual or an object into the role of the ‘other’ and establishing one’s own identity through opposition to and, frequently, vilification of this Other.”

Greeks describing non-Greeks as “barbarians” is a typical example of nationalistic othering. The New York Times recently reported that the Amish in upstate New York refer to all non-Amish people as “English,” a mild form of othering.

Othering exceeds scapegoating and denigration because it denies for the Other characteristics enjoyed by your own group. Thus racial, religious or sexual minorities and other nationalities can be exploited, oppressed and even killed by denying their essential humanity.

Othering occurred in history when civilizations without previous contact confronted each other, as when colonizing Europeans viewed the Americas as populated by savages. It occurs between closely associated groups, as witnessed by the EU states’ rejection of Middle Eastern refugees, the related radical Muslim jihad and the ethnic cleansing of Rohingya in Myanmar.

It is much more explosive when the othering is between groups that know each other and have lived in close proximity. Repercussions can run from petty antagonism to civil war, expulsion, exclusion and genocide of the foreign, the deviant or the stranger. This sort of “othering logic” dehumanizes or devalues opposed people as primitive, uncivilized and inferior.

Because of the closeness physically, the group is portrayed as a major threat to one’s own identity and pride, as happened to millions of Jews in Germany and Europe; as happened to Native Americans; and as now may happen to thousands of Haitians, Salvadorans and young Dreamers.

It should be possible to transcend “othering” with a genuine understanding of others using reason and compassion based on common humanity — but will that happen?

That depends on whether we still believe that “all men are created equal, that they are endowed by their Creator with certain unalienable Rights, that among these are Life, Liberty and the pursuit of Happiness.”

Editor’s Note: When it comes to making massive gains in the natural resource sector, most people believe you have to get in right before the moment when a big, new discovery is made. But nothing could be further from the truth. With Matt Badiali’s three-part strategy, you have the opportunity to get into these stocks months or even years after a discovery is made and make upward of 44 times your money. For example, historical analysis shows that Matt’s strategy could have led you to investments like Aurelian Resources, which shot up 6,250% … snowballing every $10,000 into $625,000. To find out how you can make similar gains (if not better!), click here to sign up for Matt’s special webinar.

Trapped in a Prisoner’s Dilemma