Oil Prices Will Keep Going Up

Since June 19, the price of crude oil is up over 45%. And there are a ton of reasons that you can argue for or against the continuation of this rally. But I think oil prices will keep going up, at least over the next several months.

One big reason is there are long-term trends at play here. Oil prices are now at the highest point since 2014. 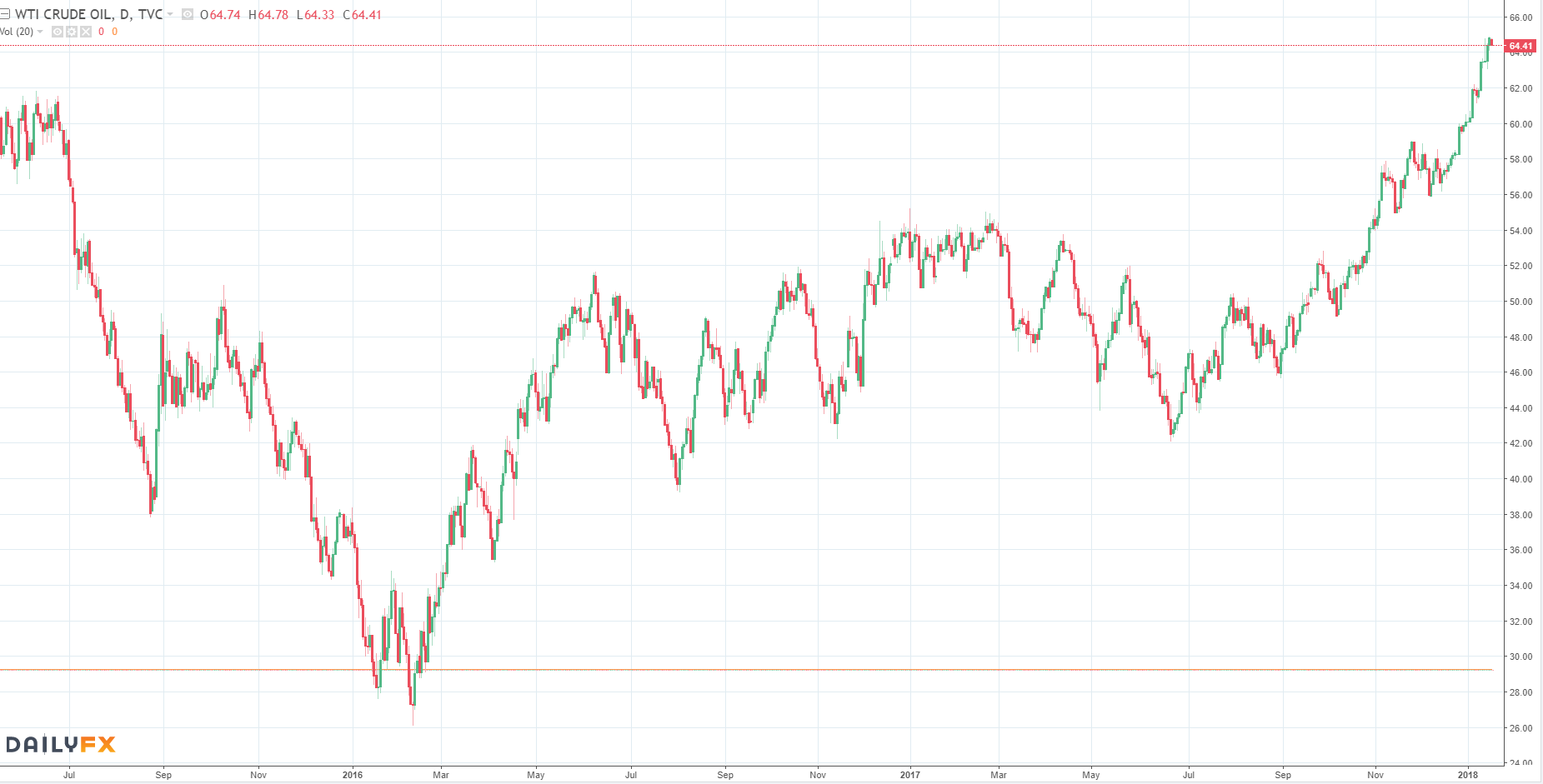 As a result, the Energy Select Sector SPDR ETF (NYSE: XLE) is making new 52-week highs, showing that it has a ton of momentum.

Investors are buying into oil stocks like crazy. And people don’t just stop buying into a rally overnight, at least not without a very good reason for doing so.

Another important factor is the increase in demand for oil. According to Morgan Stanley, oil markets were undersupplied by a half million barrels per day in 2017, and 2018 is projected to have a deficit as well.

When demand is higher than supply, the price has to go up. This is due to healthy global demand as the global economy continues to strengthen.

Despite the bullish sentiment on oil in the market right now, a lot of people are worried that it will be short-lived. A big argument against the continuation of the rally is increased U.S. oil production.

But that’s something that’s been going on for over a year. And if the demand for oil continues to outpace the supply, oil prices should continue to go up.

Another argument against oil is the electric car industry. Yes, electric cars are becoming more and more popular, but there are about 1.5 billion cars and trucks on the road that run on gasoline.

The forecast, as of now, is that 10% of new vehicle sales in 2025 will be electric vehicles. That’s just a small fraction, and it’s still seven years away. While it may look different decades after that, 75% of oil is used for transportation, and it isn’t going away anytime soon.

Usually in the midst of a perceived crisis, people assume the worst-case scenario will happen, and there’s a lot of panic selling. When oil dropped below $30/barrel in early 2016, it hit a 14-year low. Meanwhile, global demand was still increasing.

Now that people are OK with investing in oil again, the buyers who were scared out before are buying back in to catch the rally.

Editor’s Note: The opportunities for 1,000% gains in the natural resources sector aren’t limited just to gold discoveries. Potential 10 baggers can be found in graphite, lithium, silver and many other metals and minerals. And Matt Badiali’s new research service is designed to time these opportunities perfectly to help investors make incredible, life-changing sums of money — like with Lumina Copper, which soared 1,442% in just 14 months. To find out why there are more opportunities for 1,000% gains right now than there have been in years, click here to sign up for Matt’s special webinar. 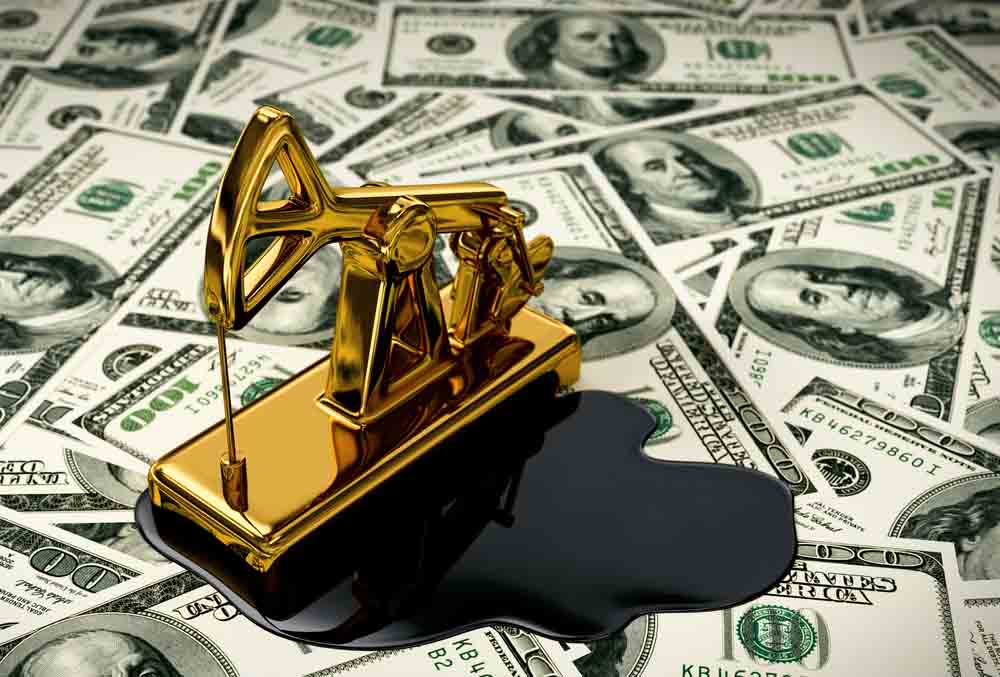 2018 Will Be a Great Year for Oil Producers