Bonds Will Crash… but Stocks Can Still Soar 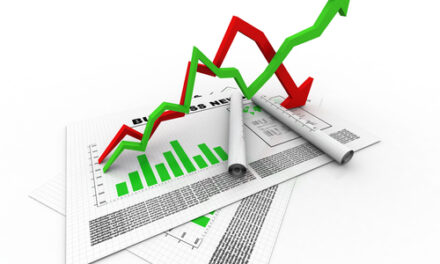 You already know that I expect a once-in-a-generation bull market over the next few years. And maybe you recall my other recent prediction, that bond prices will plummet.

A loyal True Options Masters reader wrote in with what they saw as a conflict between two of my biggest trade ideas for the next few years.

Here’s what they wrote:

Michael Carr’s June 25, 2021 True Options Masters newsletter detailed “The Most Obvious Trade I’ve Ever Seen”, with a proposal that the iShares 20 Plus Year Treasury Bond ETF (TLT) will fall considerably in the next 18 months.

However, it appears from the September 9 edition of the TOM newsletter titled, “I Hate How Bullish This Makes Me”, there is now a prediction or expectation that the S&P will continue to climb until about 2024.

While I understand that the overall S&P rising doesn’t necessarily apply to all stocks or ETFs, I am wondering if Mr. Carr still expects to see the same action as he previously detailed in TLT, or if it appears that it has changed and may not fall as previously thought. At present, the trade is down almost 30%. I would appreciate any update you would be willing to give on this.

Thank you for writing in, Lauri. Let me explain…

But this forecast has important implications for other assets…

Bond prices, and ETFs that track bonds, should fall. That’s because, going by the Fed’s own data, interest rates should rise along with stocks for the next few years.

If I understand your question correctly, you’re thinking that being bearish on bonds doesn’t correlate with being bullish on stocks. Let me explain further…

It’s all tied to interest rates. Interest rates are the price of money. In simple terms, the more you need the money, the higher the interest rate is going to be.

For example, let’s consider someone with a high credit score who wants to buy a house. Their current house is fine so there is no need to move. They would like to move if the finances work. They could get a mortgage for less than 3%.

Maybe someone else is renting a nice apartment but just got a new job. A nicer apartment, closer to work, is a little more expensive. They have a great credit score but need to borrow money to afford the security deposit. They may be able to find a personal loan for about 6%.

Finally, consider someone with an older car that broke down. They don’t have savings and their credit score is low. They may need to resort to a pawn shop for a loan where rates can be 25% a month.

This is an easy-to-follow example of how interest rates vary by need. And a similar model is at work in a growing economy. The faster the economy grows, the more businesses as a group need money.

This demand leads to higher interest rates. And this explains why the stock market and interest rates will likely rise in tandem. If the economy booms and lots of people make money, more people will want to borrow money to start businesses.

Here’s how this affects bond prices: as interest rates rise, bond prices fall. That’s a function of how markets work.

A rising stock market in the next few years will indicate the economy is growing. That means interest rates will rise as stock prices rise, and bond prices will fall in turn.

My best idea for trading that expected trend is still puts on the iShares 20+ Year Treasury Bond ETF (Nasdaq: TLT). Yes, the trade I recommended is down 30% from when I originally published it. But this is a long-term trade. The gain potential far outweighs the short-term downside risk.

Put options on TLT are even more attractive for this trade now than they were a few months ago.

At the same time, you want to be bullish on the stock market. Call options on the SPDR S&P 500 ETF (NYSEARCA: SPY), dated out long-term, would also be a good play.

I hope that answers your question, Lauri, about how I can be bearish on bonds and bullish on stocks all at once. These two big trades will actually feed off of each other as the trend takes shape.

Though, those aren’t the only two market sectors I’m watching closely.

A growing economy and rising interest rates are also consistent with higher inflation. That means gold should shine in this environment.

Cryptocurrencies should also. Some believe crypto will be an inflation hedge. That’s one reason to buy. Another reason is that crypto tends to rise when stocks perform well. They are both assets attractive to risk-takers and rising prices reinforce the decision to buy risk assets.

The next three years should be a great time to be a trader, with multiple bull markets to play.

Chart of the Day:
New Highs in Sight! 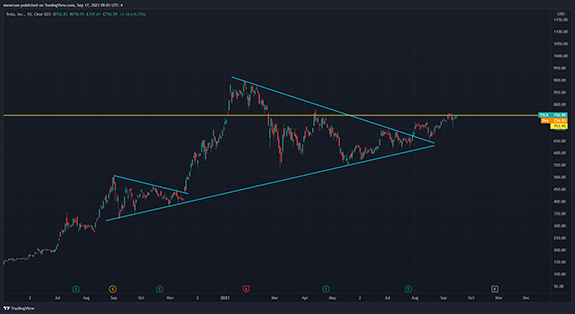 Today I want to check back in on Tesla (Nasdaq: TSLA)…

We’ve been watching Tesla closely over the past couple months. I first tipped you off to the symmetrical triangle in TSLA back in July.

Now, though, the stock is facing the resistance of its April high of about $754… And the breakthrough isn’t coming easy.

But should TSLA bust through the horizontal resistance line, it’s pretty clear air all the way back up to its all-time high. Unless the broad stock market experiences a major correction, I wouldn’t be surprised at all to see TSLA trading at new highs before the year is out.

Now if only those options weren’t so pricey… 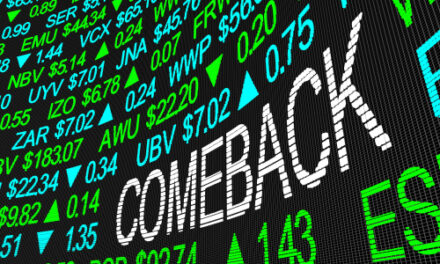 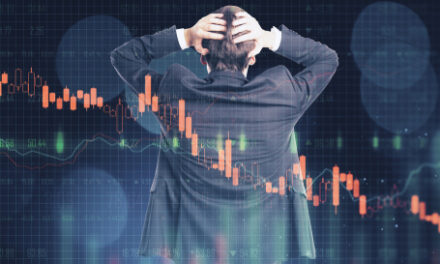 Unusual Options Activity: Worried About the Dip? These Guys Aren’t…