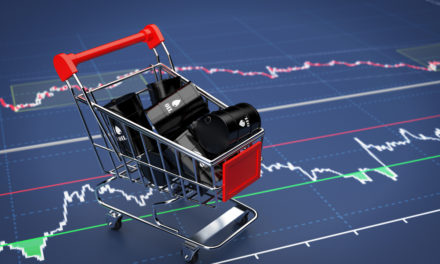 That’s not a misprint.

The price of oil peaked at more than $63 at the beginning of the year.

This sell-off is brutal. It’s fueled by the fact that China doesn’t need as much crude oil and fuel right now.

The bulk of the country is on lockdown because of the coronavirus outbreak, so of course it isn’t consuming as much as oil.

That will change soon, though.

And one stock in particular will soar at least 20% when that happens.

Read on to find out what it is.

Your Investing Blueprint for Oil’s Comeback

In Jeff Yastine’s and my Profit Line service, we follow the “smart money.”

These are the people who know more than anyone else about their business: the officers and directors of a firm.

We track what they do with the money they pull out of their own pockets.

Following this money can be quite lucrative.

It’s like hockey great Wayne Gretzky said: “Skate to where the puck is going, not where it has been.”

She’s buying EPD now before its price rises along with energy demand.

Randa Duncan Williams, the chairman of the board, has bought more than $70 million of EPD since the start of December.

She knows the oil price is volatile. She also knows the market despises the entire sector right now.

And I can report oil refiners in China are operating at lower levels than where they started the year.

But this is temporary.

The Chinese government is taking every precaution possible to contain the virus.

Soon, things will start to go back to normal.

This will spur the reopening of Chinese factories.

And when the markets realize that’s happening, they’ll re-price oil … and EPD.

Set Yourself up to Receive Big Payouts

Enterprise traded above $30 as recently as July of last year.

If it returns to those levels, you’ll earn a gain of 20% from here.

But that’s only part of the opportunity.

Since it’s trading near multiyear lows, EPD’s yield is higher than it’s been in a long time … nearly 7%.

The payout hasn’t been this high since the financial crisis.

And it isn’t likely to fall.

Enterprise has been paying a distribution ever since it went public in 1998.

It has raised that payout every quarter for the past 15 ½ years. That’s 62 quarters in a row.

I’m willing to bet it isn’t going to stop now.

And the person who has the most say in the payout — the chairman of the board — has 70 million more reasons to keep growing it.

Please note, Enterprise is classified as a master limited partnership.

I encourage you to speak to a tax adviser or research these types of investments if you aren’t familiar with them. Doing so can save you some headaches at tax time.

Once you do so, this is a name you can buy and forget. Just collect.

Its price will move up and down with the price of oil. But the income it pays should continue to grow.

P.S. Banyan Hill’s Total Wealth Symposium (TWS) is an event where people enjoy each other’s company … and learn something at the same time. Set each year in the lap of luxury, TWS will be at the beautiful Hilton San Diego Bayfront in Southern California this September. I assure you … touring and learning about the Gaslamp Quarter where the hotel sits is alone worth the trip. Click here or call us at (877) 422-1888 to learn more about TWS. And the best part about locking in a spot today is you won’t have to worry about beating the rush later. 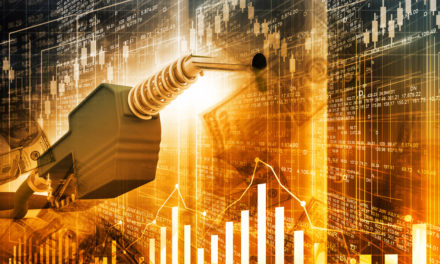 Double Your Money by Summer With This Hated Sector 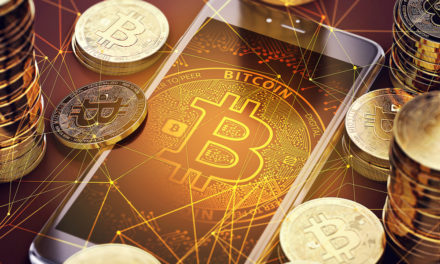 Bitcoin Is Back — Amazon-Like Gains Are Ahead