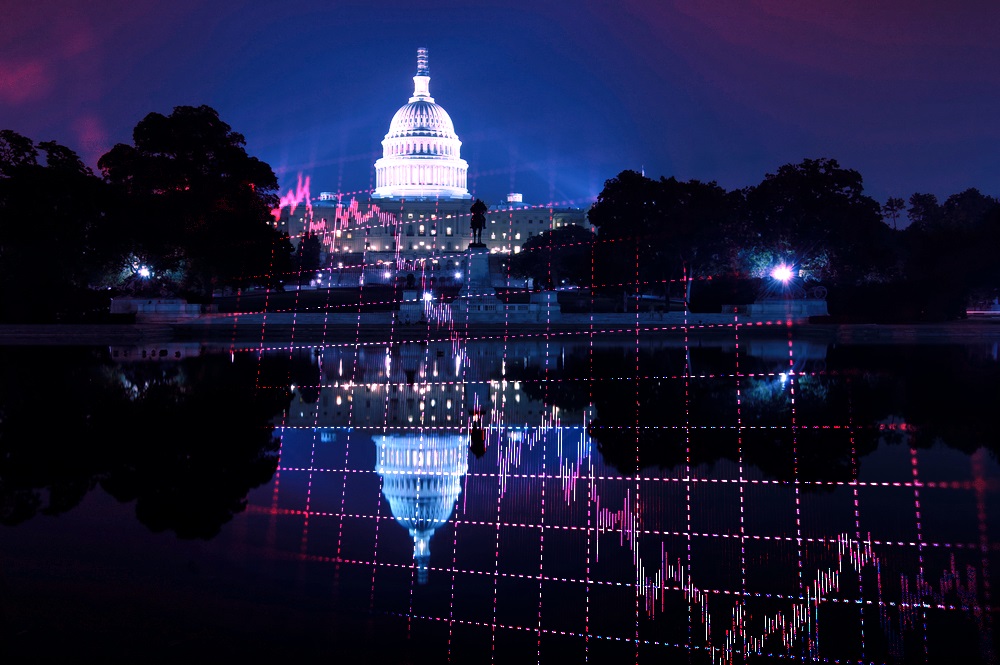 At this point in the year, you can’t really go a day without hearing something on the presidential election.

Either your local news broadcasters are covering a story, or a friend or relative will bring up the topic. It’s on everybody’s mind, and rightfully so — I strongly urge everyone to do their part and vote.

But, as with everything in life, some cycles give us an opportunity to profit in the market.

It just so happens this year is unique … so unique, in fact, that the events taking place have only happened six times in the past century.

And all but one of those times spelled trouble for stocks…

The cycle has historically shown that whenever we are in the eighth term of a U.S. presidency, stocks underperform, and often underperform big time — typically down roughly 15%.

Given the sustained rally thus far in 2016, it means the last three and a half months could see the broader markets take a real nosedive. Take a look.

The chart below shows market performance for all the years a president has served an eighth year, and it doesn’t bode well for the end of 2016.

Since 1920, only six presidents have served an eighth year, with this year marking the seventh such occurrence. Out of those six years, the market has fallen in five.

In fact, the only positive year was 1988 when the market rose a paltry 2.6%. So far this year, the Dow Jones Industrial Average is already up more than 8%.

With a presidential race that’s too close to call at the moment, and extremely polarizing views framing this debate, we could easily have a volatile end to 2016 in the stock market … and if history is any indication, we surely will.

While the first half of the year generally sees a steep sell-off and then some stabilization, from August/September through the end of the year, we usually see another strong sell-off.

As an easy way to benefit from a late year sell-off, you can grab a put option on the S&P 500.

The SPY is an exchange-traded fund (ETF) that tracks the performance of the S&P 500. It not only gives us broad market exposure to a sudden decline, but it also allows us to do so much more cheaply than using the S&P 500.

So let’s grab a put option on the SPY to pocket gains as the broad stock market experiences the cyclical eighth-year presidential slump. 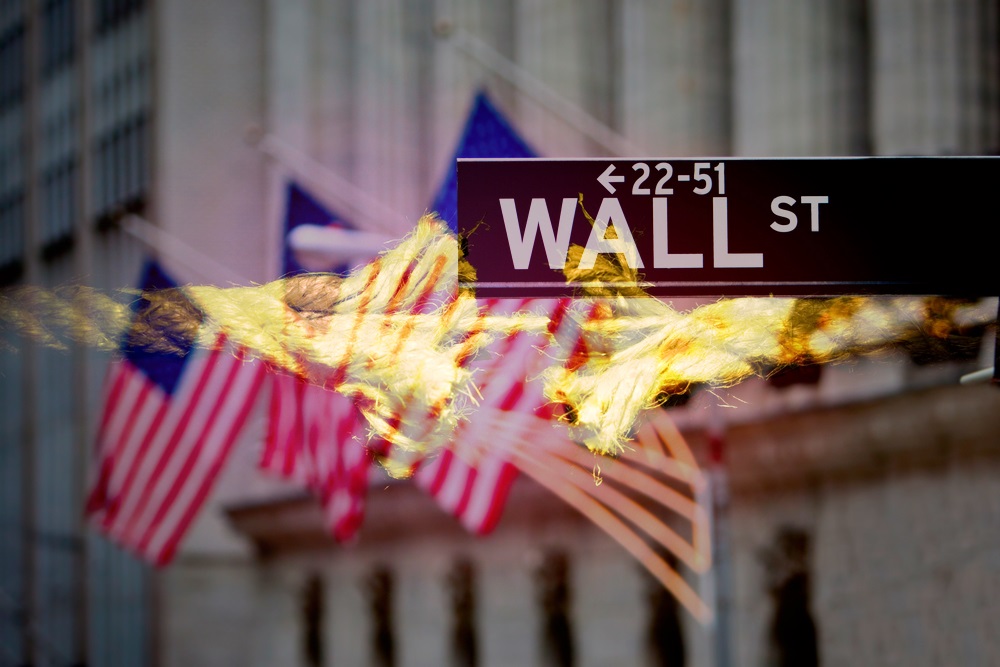