Home » Investing » Next Time You Trade Options, Think About This…

Next Time You Trade Options, Think About This… 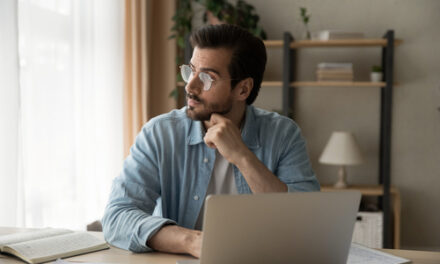 If there’s one thing you can count on in this world, it’s that change is constant.That’s especially true in financial markets.I’m not talking about daily price swings. I’m talking about a fundamental difference between the stock market of today, and the one that existed decades and centuries ago.In the early days of the New York Stock Exchange, investing was by appointment only. You had to physically meet your broker under a buttonwood tree at the corner of Wall and Broad before you could do anything. Today, placing a trade is as simple as opening an app on your phone and pressing a few buttons.We take this process for granted. But as recently as 1972, trading options was anything but simple.And not long before then, it was downright predatory.

The invention of the telephone in 1876 made investing more accessible.Would-be shareholders no longer had to meet their broker under a tree on Wall Street. Instead, they could simply place a phone call.But for options traders, the process was more complicated.Let’s say you wanted to buy a call option on IBM. You’d need to call your broker, who would then call his contacts and (hopefully) find someone willing to trade with you. If they did, you’d get a call back with a “take it or leave it” offer.That meant traders had no way of getting, or even determining, fair value for the options they traded. And you’d be naive to think brokers weren’t profiting on any potential arbitrage.In 1973, standardized contracts replaced this bespoke market. In an instant, anyone could trade options. That made options more accessible. But traders still weren’t getting fair value.Even in 1973, the game was the same as it was all the way back in 1688.Joseph de la Vega wrote Confusion De Confusiones that year. In it, he wrote the following which might seem familiar:

…in this gambling hell there are two classes of speculators who are so opposed to one another that they represent antipodes in their decisions and, as I believe, in their destinies.The first class consists of the bulls… They are those members of the Exchange who start their operations by purchases, just as if they were lovers of the country, of the state, and of the Company. They always desire a rise in the price of the shares; they hope that by reason of good news the market will be suddenly stirred up, and that prices will rise high rapidly.The second faction consists of the bears… The bears always begin operations with sales. Some of them even surpass Timon of Athens who loved Alcibiades only in order to share his mission, namely, to be the destroyer of his native country.

We don’t write like that anymore. But bulls and bears still trade calls and puts. Traders still pursue profits in the market. And the members of the Exchange still have the ultimate edge.

The market just happens to be a lot fairer than when de la Vega wrote his book.

What Put-Call Parity Does for You

In 1688, there was no business as deceitful as the options market. But today, we’re guaranteed fair prices when we trade.And it’s all thanks to a complex formula called “put-call parity.”In the early 1980s, floor traders had a formula to determine options pricing. Soon, firms began replacing some of these traders with computers.Computers can do math much faster than people, after all. Programs instantly tell them how to trade. And all these programs are based on put-call parity.Put-call parity allows computers to know exactly what every option is worth. It also allows firms to benefit from mispriced options. If the computers at high frequency trading firms spot an option that’s mispriced, they swoop in to buy.If a broker consistently misprices its options, these firms will quickly put it out of business.This means almost all options are priced accurately, almost all of the time. When you place your next trade, you are practically guaranteed to get a fair price.But de la Vega’s advice still holds…“Take every gain without showing remorse about missed profits, because an eel may escape sooner than you think.”

P.S. Andrew Keene’s trading style follows de la Vega’s words to a tee.He isn’t concerned with whatever profits he might miss. He wants to make sure they land in his pocket before the closing bell.And even more so, Andrew targets the deep-pocketed hedge fund traders, institutional investors, and potentially even exchange operators as they move markets with a constant flood of capital.If you want to follow along with Andrew as he trades in real time, signaling up to 10 unusual options activity trades in just an hour each day, click here and get the full story straight from him. 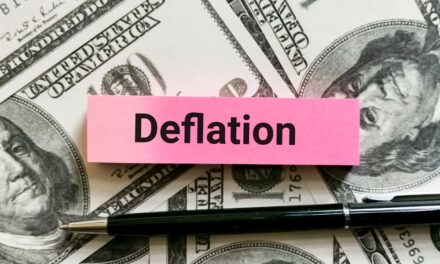 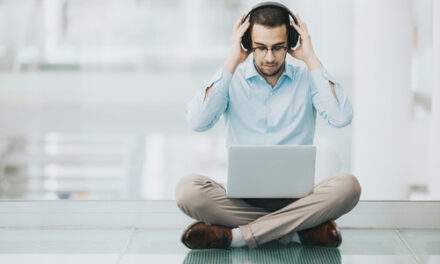 Use Relative Strength to Filter Out Market Noise