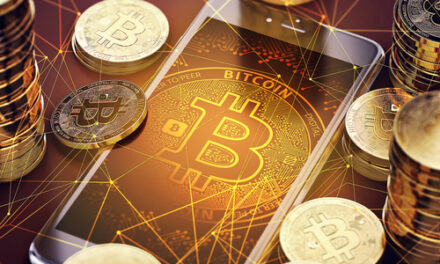 I’m excited about the opportunity I shared with you last night — and if you know me, you know that very little excites me.I’m more methodical than emotional. I follow the numbers. And I never let emotions interfere with that.That’s not to say I never get emotional. In fact, there’s something that still angers me to this day…The Big Short.I saw the movie when it came out in 2015. In case you haven’t seen it, here’s a quick summary…Some hedge fund guys made a lot of money.That’s about it.Not really a movie plotline, if you ask me. It’s just how the world works.And if you were a homeowner in 2006, you know this all too well…

This Game Was Rigged

I had just retired as a Lieutenant Colonel and begun trading in earnest when the housing market collapsed in 2006.Most of us knew homes were overpriced, and that subprime loans were a disaster. But we couldn’t trade the idea.That was a privilege reserved for hedge fund guys, like John Paulson.Paulson was one of the biggest winners of the subprime crisis. He made about $15 billion in 2007.He helped create the securities he made money on. He worked with Goldman Sachs to pick loans for the derivatives. He knew the loans would default, so he shorted them while Goldman sold them to other hedge funds.Just like in the movie, Paulson won. Goldman did too, though the SEC did fine them $550 million for working with Paulson.Meanwhile, ordinary Americans lost their homes.What really bothered me was how powerless we were. It was a rigged market, and we were forced to watch as hedge funds made money off our misfortune.Wall Street didn’t give individual traders a fair chance. That’s not unusual… Which is why I was so surprised when the SEC leveled the playing field for bitcoin last year.

Now YOU Can Trade the Next Big Short

In the past few years, some hedge funds have started trading crypto.Like the subprime market, they created derivatives to benefit from sell-offs in crypto. Large firms like Goldman Sachs worked with these funds to find ways to short bitcoin.Individuals didn’t have access to these workarounds. We missed out on a lot of money.   But last year, the SEC finally allowed us little guys to trade the short side as well.

They approved the ProShares Bitcoin Strategy ETF (BITO), the first bitcoin-linked ETF. It’s just like any other ETF or stock — meaning individuals can trade bitcoin without a digital wallet.Traders immediately poured money into BITO. Market makers hedged risks in the futures market, and realized there was enough liquidity to offer options on BITO.Now, individual traders can profit off bitcoin bull and bear markers.This gives us a huge advantage over buy-and-holders. Because bitcoin tends to experience deep, frequent bear markets.My strategy showed trading both sides of the market delivered a 43,000% return in seven years — and about half of those gains came from declines.They won’t make a movie about us.But with options on BITO, we can benefit from the next big short or big long. And we will do it without cheating or special privileges.

P.S. Until tonight only, I’m offering two years of access to my brand-new bitcoin options strategy for the price of one.If you have any intention of trading my bitcoin strategy, this is your best chance to do it.As we speak, my subscribers are up about 50% on a BITO option trade we put on just a couple days ago. And I believe there are far bigger gains to come — from this trade, and future ones…To get access to my strategy at the best possible price, click here and get the full details before midnight tonight. 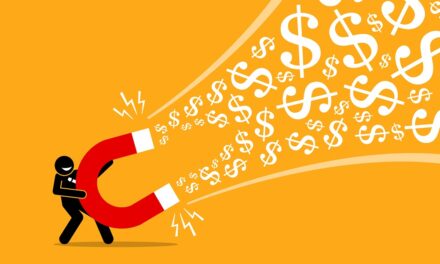 Our Secret Sauce to Making Money