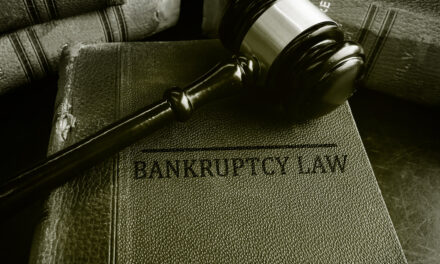 Carnage in junk bonds is beginning. That’s bad news for investors in the stock market.

Junk bonds are issued by companies with weak financials. These companies pay high interest rates to compensate investors for risk.

Bondholders often receive just pennies on the dollar for their investments after bankruptcy.

As the economy contracts, bankruptcies will increase. Bondholder losses will grow.

And we’re already seeing the first wave of losses in the junk bond market.

Investors knew Hertz was risky. The company had about $19 billion in debt, according to recent regulatory filings.

Hertz’s bankruptcy and default on its bonds isn’t a surprise. Because Hertz’s finances were so weak, its bonds were priced as junk.

The big news was the company entered a club with just four members.

It’s a small group of companies that declared bankruptcy after issuing bonds and never making a single interest payment on the bonds. That shows a sudden deterioration in the company’s finances.

Recent and sudden change in the economy will result in more bankruptcies and junk bond defaults.

Expect More Defaults in the Months Ahead

When the economy is growing, interest rates on junk are relatively low because few of the companies default on their bonds.

When the economy contracts, more companies enter bankruptcy and default on their bonds, and rates on junk soar.

Now, interest rates on high-yield bonds average more than 17%. That’s up from 9.8% in February.

Hertz is one of the first defaults, but it won’t be the last.

As the recession is starting, the default rate on junk bonds is about 4%. That’s lower than the levels seen when the last two recessions were beginning.

Experts expect the default rate to climb to over 15%.

Defaults will surely climb in the coming months. The chart below shows the pattern of defaults during recessions.

In 2009, the economy collapsed quickly and defaults followed a similar pattern. The previous recession was protracted and defaults took three years to peak.

Defaults Rose During the Past 2 Recessions 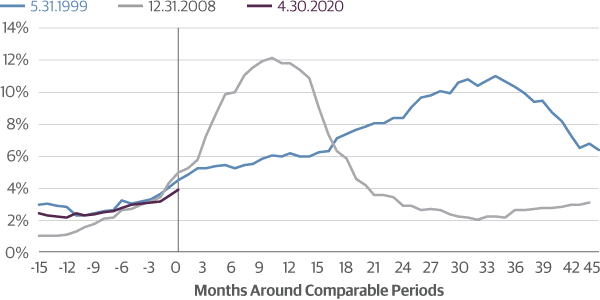 Your Road Map for the Recession

In a best-case scenario, the default rate will jump in the next six months. That puts a stock market bottom in 2021.

But this recovery is likely to proceed slowly.

Companies will struggle even after the economy reopens. Some companies will fail slowly and defaults are likely to spread out in time.

It could be a year or more for the default rate to peak. And that puts the stock market on target to recover in 2022.

P.S. On a day when the market fell 600 points, my One Trade strategy delivered a 113% gain by that afternoon. That’s because with One Trade, it doesn’t matter which way the market is going. Up or down, it gives you the opportunity to target gains of 100% or more every single time. If you’d like to be one of the first people to learn how my One Trade strategy works, click here to sign up for my free presentation. 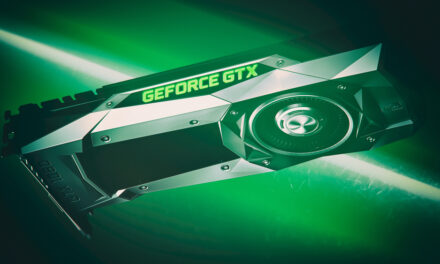 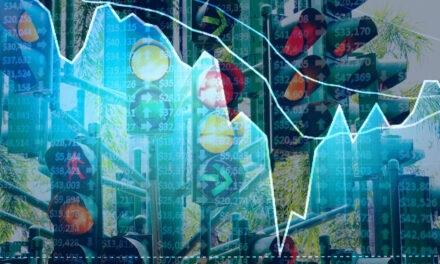 The Worst May Be Over, but We Haven’t Felt This Recession Yet