Investors’ Survival Guide to the Coronavirus 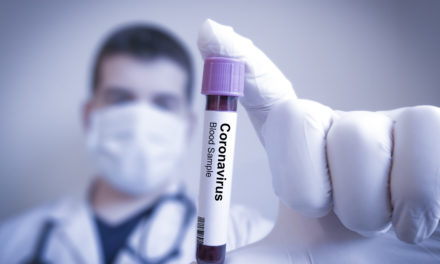 “And your mother, when did she fall ill?”

Dr. John Snow questioned a young girl on the streets of Soho, London.

What he learned would change the face of medicine as the world knew it.

It was 1854, and the world was still blind to what causes disease.

Most “professionals” believed in the miasma theory — that foul odors and bad air spread disease.

But a curious soul like Dr. Snow wasn’t satisfied with the accepted trend. And when he marked the victims of the cholera epidemic on a city map, something odd stood out…

There wasn’t a single mark near the center of the map. Soho’s brewery (circled in blue), and its workers, appeared immune to the outbreak. 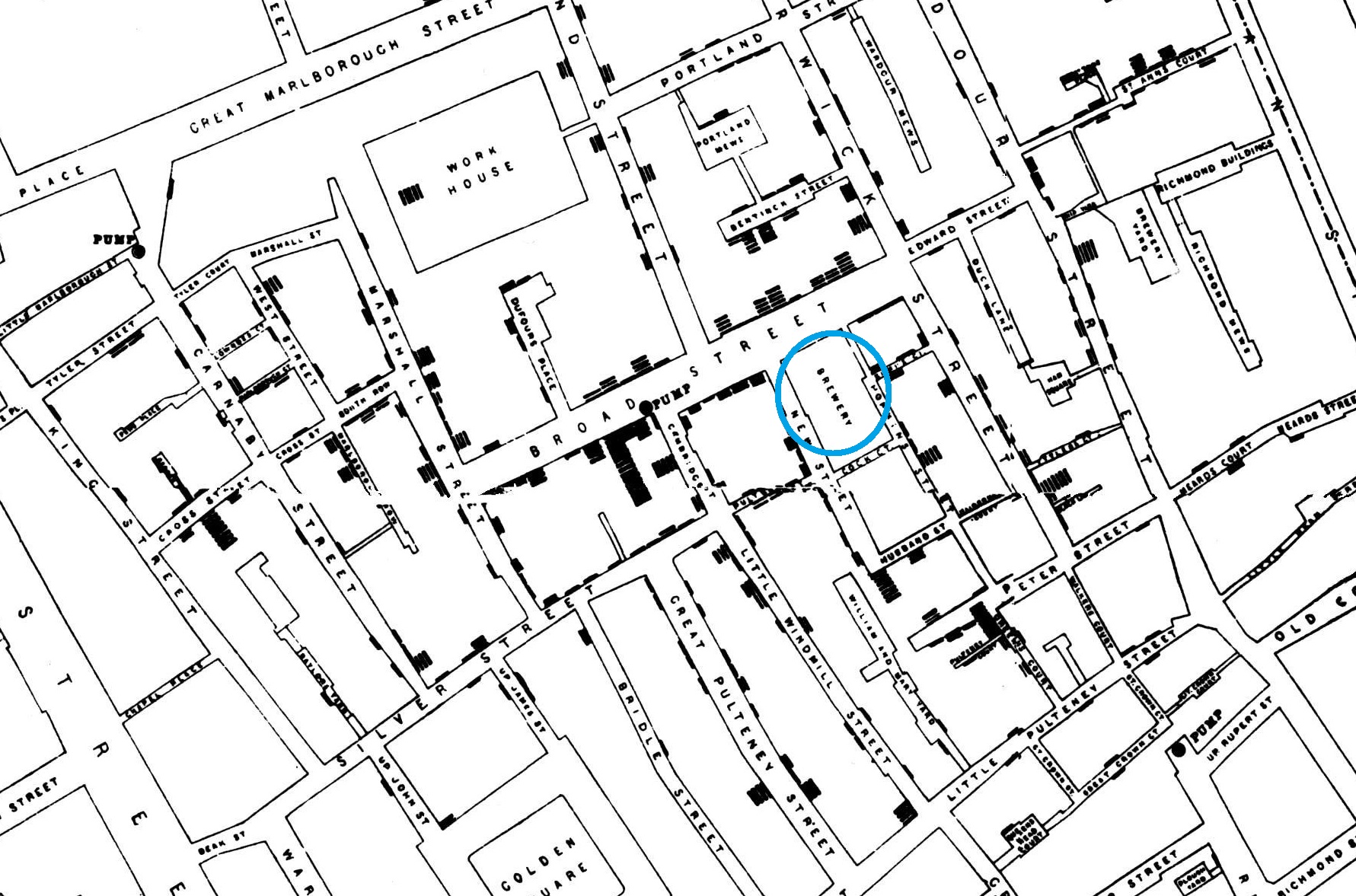 (Source: The Ghost Map: The Story of London’s Most Terrifying Epidemic — and How It Changed Science, Cities and the Modern World)

By the end of the 1800s, the importance of sanitization swept major cities across the world. And people woke up to the unseen causes of disease.

As I write this, thousands of researchers carry on Dr. Snow’s legacy. They’re peering through microscopes and swabbing petri dishes to find a cure for the coronavirus.

But the war against disease won’t end when we win this battle with the coronavirus. Another threat is always around the corner.

The coronavirus outbreak is growing by the day. At last glance, it’s infected over 7,700 Chinese. The death toll stands at 170.

By the time you read this, those numbers will be higher.

Markets route lower as the virus and fear spreads.

China extended the close of its Shanghai Stock Exchange as the country grapples with the virus. Meanwhile, neighboring Taiwan and Hong Kong markets are tumbling.

But don’t let fear drive you to sell. This virus won’t usher in the end of times.

Transportation will be disrupted. Production in China will slow. But the virus will be contained, and we will bounce back.

Still, this event puts the spotlight on one sector that every investor needs exposure to.

The world’s population has grown fivefold since London’s cholera outbreak in 1854.

And an $8.5 trillion global health care complex is responsible for looking after our growing numbers.

The U.S. health care sector is expected to grow 8.9% per year until at least 2022, according to Research and Markets.

But the health care sector is lagging behind the broader market. The S&P Health Care Index underperformed the S&P 500 by 6.5% over the past year.

Investors are worried about political risks with elections coming up. But that’s silly.

Politicians make big promises on the campaign trail. But the balance of powers’ temper changes.

Headline fears put stocks on discounts. Investors immune to fear should move fast to get bargains while they can.

This is an easy way to profit from the growing need of health care services.

P.S. Be the first to watch my brand-new video series! I reveal the truth about one of the most controversial investing strategies. Make sure to subscribe to my YouTube channel so that you never miss any of my market insights. 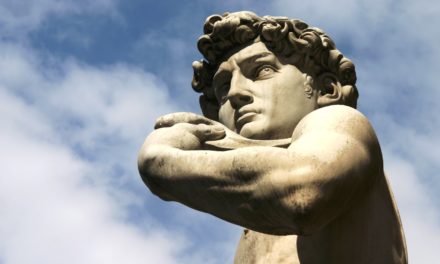 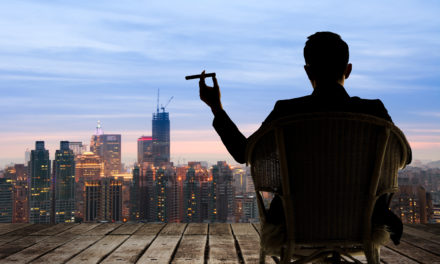 2 Stock Strategies to Get Happy Rich in 2020