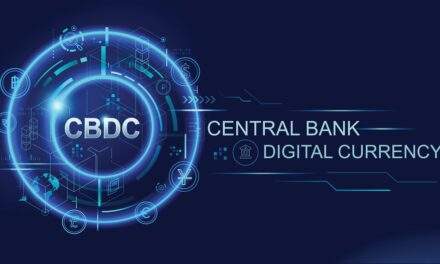 As you likely know, one of the primary functions of the Federal Reserve is to manage the United States’ monetary supply.

It’s a new form of digital money that could one day replace the paper money in your wallet.

This new currency is called a central bank digital currency, or CBDC for short.

And whether you like the idea of a completely digital currency replacing your dollars or not, it’s coming soon.

In today’s video, I discuss these CBDCs and highlight their pros and cons.

It’s shocking there are cons, I know. But there are.

Today, I’m going to talk to you about central bank digital currencies, or CBDCs.

You may have heard about them. You may not have. But it’s important that you learn more about them because governments around the world are very interested in CBDCs.

Over 100 countries around the world have had some interest in CBDCs, whether they’ve already launched a CBDC, they have pilot programs or they’re researching or even developing them now.

And collectively, these countries account for 95% of global GDP. So there’s a huge interest in CBDCs worldwide right now.

You need to know a little bit more about what CBDCs are. They’re a digital currency that would be a liability of a central bank.

But a CBDC will effectively replace cash as a liability. And it’s the only money that’s a liability of, say, the Federal Reserve.

So that’s good and bad.

Obviously, that makes digital money safe and risk-free. But on the flip side, as a consumer, I don’t necessarily want to keep my money at a bank because it carries risk, right? Digital money carries risk.

So to offset that, banks are going to be forced to beef up the interest that they offer on their deposits.

If they don’t, credit will dry up. They won’t be able to lend money to consumers because no one will want to keep their deposits at the bank.

So I expect that yields will go higher on deposit accounts. It could be a good thing if you keep your money in a bank.

Will CBDCs Be Privacy-Protected?

But as programmable money, there are some privacy concerns that may arise with CBDCs.

If code can be embedded in a digital CBDC, governments can spy on their citizens if they really want to.

Here in the U.S., the Federal Reserve has explicitly stated that if a CBDC was to be issued and it was to be used in the U.S., it would have to be privacy-protected. So take that with a grain of salt.

But I can assure you that you’re going to hear about privacy in the future when Congress begins floating this CBDC idea around. Because the Federal Reserve isn’t going to act without Congress’ approval. Congress is going to have to permit a CBDC first.

What Does The Future Hold For CBDCs?

Regardless of what you think about CBDCs, the data shows that executives are taking CBDCs a lot more seriously than consumers.

In a recent report from The Economist called “The Digital Mentality Report,” 150 institutional investors and corporate treasury management respondents answered questions about CBDCs and how they see them playing out in the future.

Almost two-thirds of those respondents expect CBDCs to replace digital or physical currency in their home country.

Keep in mind, this was a survey of countries around the world.

93% of those surveyed expect that CBDCs will improve the functioning of new financial instruments like digital bonds and digital assets. That’s up from 78% a year ago.

And I found this stat surprising: 82% of those respondents expect that CBDCs will actually increase demand for other forms of digital currencies like cryptos and stablecoins.

I’ve heard that, you know, people that want privacy with digital currency could go to, say, privacy coins in the future.

So keep that in mind. That could be interesting to see. Privacy coins could be an interesting place in the crypto market in the future as people potentially bypass government surveillance.

I’ll end this video with some questions for you. Do you support CBDCs? Please respond in the comments section.

Do you want to see them replace physical money? And what do you see as problematic with CBDCs? Do you see the U.S. adopting them in the future?

So answer those questions, and we’ll address them in a future video.

Turning Point Therapeutics Inc. (Nasdaq: TPTX) designs and develops therapies that target genetic drivers of cancer. The stock jumped an incredible 116% this morning on the news that Turning Point is being acquired by biopharmaceutical giant Bristol Myers Squibb in a deal worth $3.77 billion.

Amylyx Pharmaceuticals Inc. (Nasdaq: AMLX) develops therapeutics for amyotrophic lateral sclerosis (ALS) and other neurodegenerative diseases. It is up 21% after the FDA alerted Amylyx of an extension to the review timeline for the New Drug Application for its ALS treatment.

Sprague Resources LP (NYSE: SRLP) engages in the purchase, storage, distribution and sale of refined petroleum products and natural gas. The stock climbed 19% after the company announced that it is being bought out by an affiliate of Hartree Partners LP.

Iovance Biotherapeutics Inc. (Nasdaq: IOVA) develops and commercializes cancer immunotherapy products that leverage the power of the immune system to eradicate cancer cells. It is up 15% on the news that one of its directors bought up more shares in the company.

Calavo Growers Inc. (Nasdaq: CVGW) markets and distributes avocados, prepared avocados and other perishable foods to retail grocery and food-service customers. The stock rose 12% after the company managed to beat both top- and bottom-line estimates for the second quarter.

C3.ai Inc. (NYSE: AI) operates as an enterprise artificial intelligence (AI) software company. The stock is up 10% on a rebound after plunging Thursday when it reported disappointing fourth-quarter results.

StoneCo Ltd. (Nasdaq: STNE) provides financial technology solutions to merchants to conduct e-commerce across in-store, online and mobile channels. It is up 9% after the company reported accelerating growth and record revenues for the first quarter.

Quanex Building Products Corp. (NYSE: NX) provides building products and components for the fenestration industry. The stock is up 8% after the company beat expectations for the second quarter and raised its guidance for the year.

Okta Inc. (Nasdaq: OKTA) provides identity solutions for businesses, universities, nonprofits and government agencies. It is up 7% after the company reported strong first-quarter results and raised its revenue outlook. 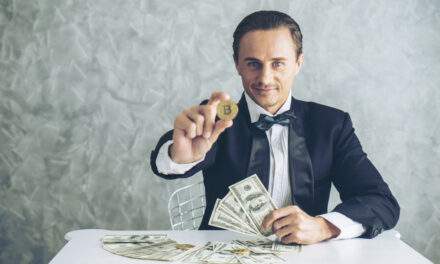 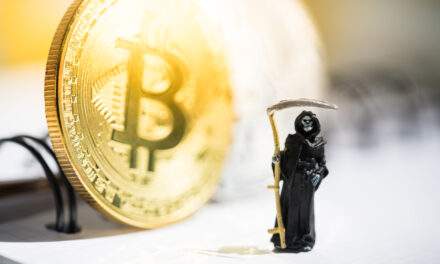