The Catalyst to Beat the Market by a Country Mile 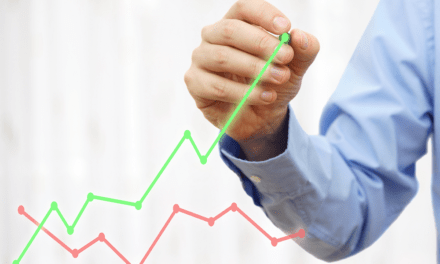 “Ninety-five percent of money managers can’t outperform the S&P 500 over a 10-year period.”

A few months ago, I sat down with Robin Wigglesworth.

He’s a global financial correspondent for the Financial Times.

It goes into all the details on how you can beat 95% of the thousands of mutual funds in the U.S.

All you have to do is…

They’re the best way to keep pace with the market.

But if you really want to make money, you have to outperform the market.

So, imagine if I told you that there’s a way to triple the market’s returns…

Professional managers that outperform the S&P 500 by even a hair have clients waiting outside their doors.

So, outperforming it by close to 3X?

You wouldn’t have to ask me twice.

To money managers, spinoff stocks are either too small to move the needle or not on their radar.

But for Main Street investors like us, spinoffs tip the scales in our favor.

They give us a huge advantage…

But over the same time frame, the Bloomberg U.S. Spin-Off Index returned 973%! 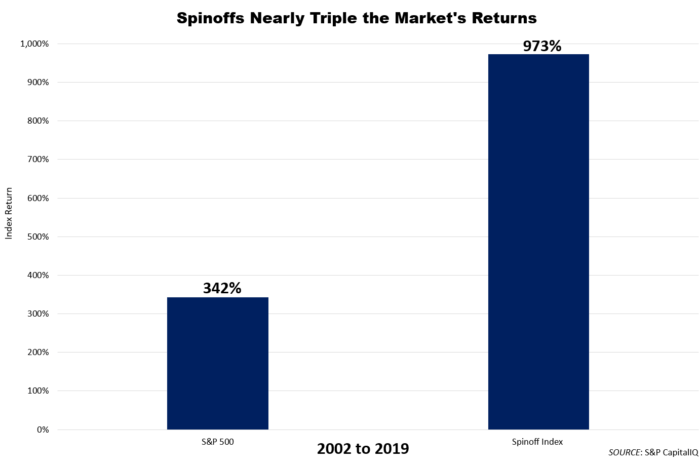 Money managers I know would give their firstborn to outperform the S&P 500 by just 1% a year.

So, for the Spin-Off Index to outperform it by close to 3-to-1 … that’s off the charts!

And the best spinoff opportunities can outperform the market by six, eight or even ten times.

The bottom line — and the reason I like spinoffs so much — is that they’re catalysts for creating wealth.

Sometimes, it happens shortly after the spinoff begins trading independently.

Other times, it can take up to a couple years.

But there’s no doubt that, over the long term, spinoffs beat the market by a country mile.

It’s also no surprise that several legendary investors have used them to grow their wealth.

In fact, one of the greatest investors of all time made some of the best gains of his 70-year career through spinoffs.

In my upcoming Real Talk, I’ll show you how. So, keep an eye on your inbox for it. 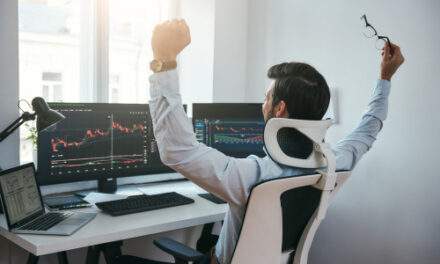 4 Winning Trades While the MACD Slept 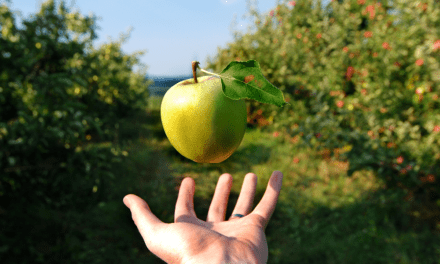 What to Do When the Easy Money Era Is Over