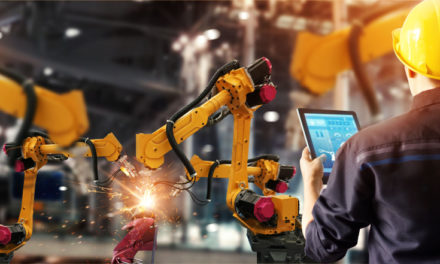 In last week’s article, I showed you how industrial 5G is going to revolutionize the world’s factories.

Because communication between 5G-connected devices is so fast, industrial robots will behave more like human workers and less like the dumb machines they are now.

I call it “Manufacturing 4.0” — and it’s great news for us investors.

According to a recent McKinsey & Co. analysis, the economic impact of 5G-enhanced industrial Internet of Things (IoT) technology will be double that of consumer technology by 2025: 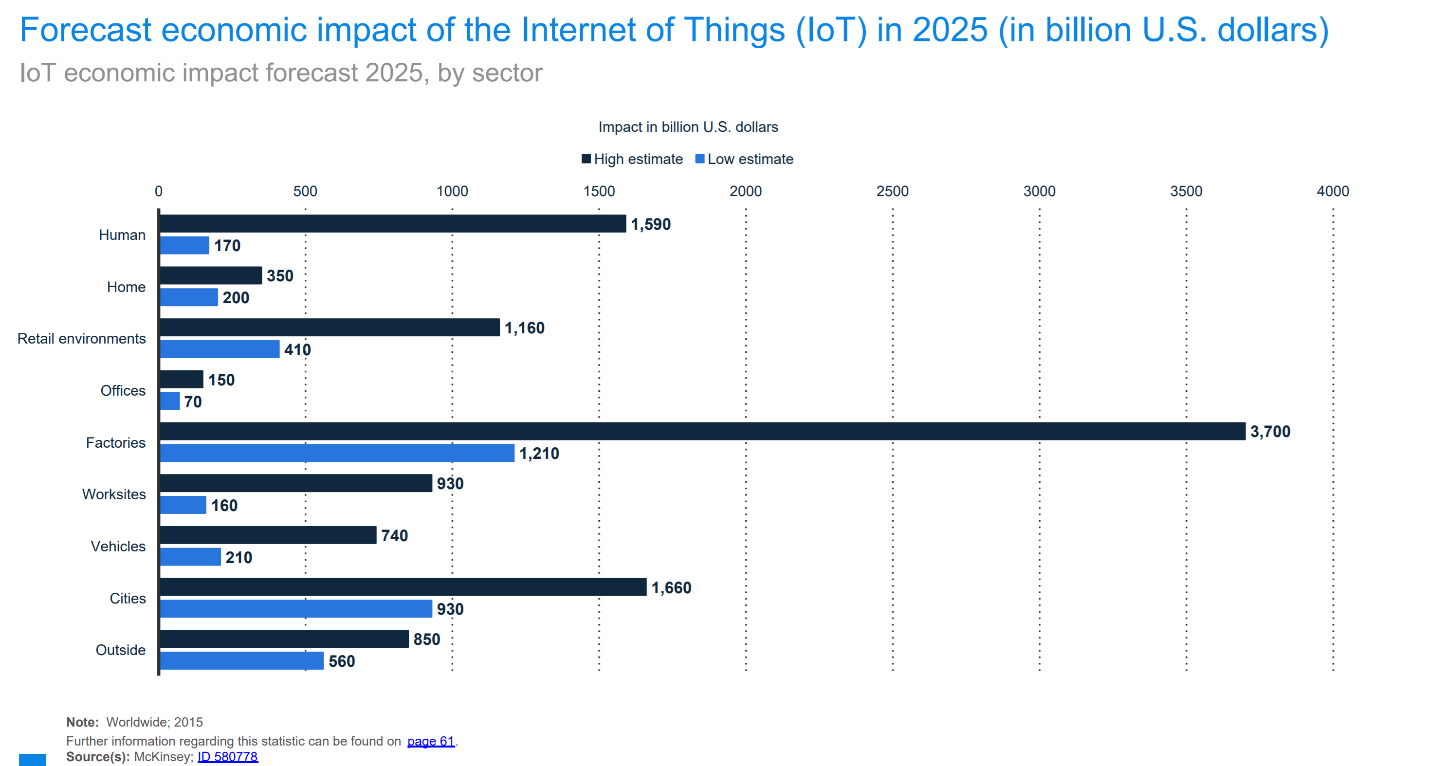 But the profit opportunities don’t stop there.

You see, just like every phase of the ongoing digital revolution, Manufacturing 4.0 will bring risks as well as rewards.

Online banking, shopping and data accumulation led to hacking, phishing and other forms of digital fraud against both consumers and companies.

We can expect Manufacturing 4.0 to create similar risks.

And we can position ourselves now to profit from fixing those risks.

A New Arms Race Is Coming

The advent of Manufacturing 4.0 is going to lead to an arms race. And any arms race creates opportunities to profit.

Many fortunes were made as the U.S. sought and achieved military superiority over the Soviet Union.

Similarly, the bank accounts of people named Norton and McAfee swelled during the 1990s as the personal computing and internet revolutions sought weapons against hackers.

The same things are about to happen as we embark on Manufacturing 4.0.

In June 2010, data security companies began to report the spread of a Windows virus called Stuxnet.

It was harmless to most computers. But in advanced industrial settings, it was incredibly destructive.

It soon emerged that Stuxnet had first struck a uranium enrichment plant in Iran. It attacked the programmable logic controllers (PLCs) that controlled high-speed centrifuges.

It caused the centrifuges to spin in a way that made them disintegrate. From there, it spread to the internet via an Iranian engineer’s laptop.

In 2012, getting a virus into an Iranian factory network involved some sort of physical intervention. It was either hard-coded into a PLC acquired by the Iranians, or introduced directly into the network on a disk.

It was complex, risky and almost certainly impossible for anyone except a sophisticated state actor.

But in tomorrow’s factories — which will be packed with 5G-enhanced sensors, communications chips and other devices — introducing something like Stuxnet could be as simple as hacking a wireless signal.

I know teenagers who can do that.

The prospect probably already has government and industrial spies, saboteurs and terrorists salivating.

Imagine being able to steal top-secret technologies or disrupt a country’s manufacturing capacity from a Starbucks across the street from some corporate head office!

Companies that can prevent that from happening are going to generate new fortunes.

My 10X Project research service is the perfect way to take advantage of this opportunity.

My strategy is designed to maximize profitability while increasing privacy as you build a “firewall” around your wealth.

To Stop a Thief

Most discussions of cybersecurity focus on the threat to individuals from hackers, fraudsters and others.

But industrial cybersecurity is about to become incredibly important.

You see, until now, the industrial security departments at most manufacturing companies have preferred to keep their shop-floor networks separate from the internet.

That works fine if you’re running a bunch of preprogrammed robots repeating the same task over and over.

But with Manufacturing 4.0, automated industrial machinery is going to be connected to the data cloud.

That’s the only way it’s going to be able to access the processing power it will need to perform varied, complex operations.

That means tomorrow’s factories are going to need high-level cybersecurity. They’re going to need strong firewalls and intruder-detection services on par with spy agencies such as the CIA.

That creates a tremendous opportunity for companies forging ahead in the corporate and industrial cybersecurity space.

Have I Got an ETF for You!

Like the Robo Global Robotics and Automation Index ETF (NYSE: ROBO), my pick for last week, CIBR is designed to give you access to the equity of companies at the forefront of the Manufacturing 4.0 revolution.

But whereas ROBO focuses on industrial machinery, CIBR focuses on protecting it.

As I said earlier, an arms race is about to break out in industrial automation.

So buy CIBR and ROBO, and wait for the profits to accumulate!

P.S. I recorded a video last week about the 5G wireless revolution. You can watch it now by clicking on the image below: 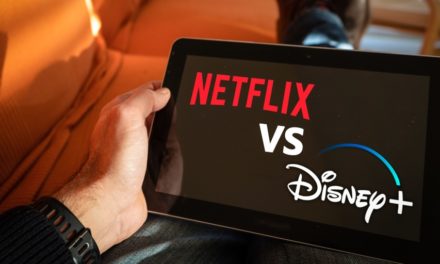 Disney vs. Netflix: Which 1 Has the Edge in This Streaming Service Battle