How I Learned the Most Important Skill in Trading 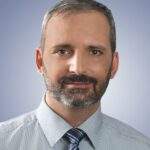 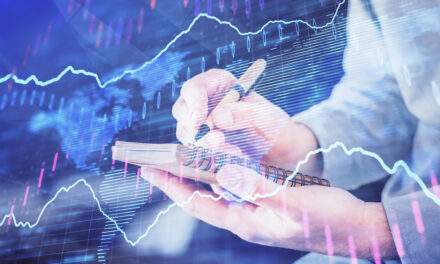 Today’s article is going to be a bit different than most.

Usually we get into trading specifics, such as using options Greeks, setting up a hedge, understanding leverage, etc…

But today, I’m going to discuss the way I learned the most important skill in my trading arsenal…

When taking a trade, it can be difficult to predict ahead of time how price movement of the underlying stock is going to affect profit and loss. This is especially challenging for newer options traders.

If you find yourself in this position, where the “flow” of how a trade makes and loses money as the market moves seems daunting… Don’t worry. Because I once found myself there as well.

About five years ago, I started learning unusual options trading under Andrew Keene. Once I got settled in and familiar with his call of the market, I realized I was having a hard time knowing when it was time to exit.

I would often feel like I “missed” the time to take profit, and I’d find myself giving back profits to the market again and again.

So, I came up with a plan to address this and teach myself to better understand how the trade would go. Here’s how it worked:

A Method to the Madness

First, I committed several months of trading time to just learning, not seeking any particular goals in terms of profit.

The second thing I did was “control” all the variables of the option trades I took as much as I possibly could, so each option I chose was as similar as possible.

When AK would call a signal on an option with a delta of .22, for example, I chose to always take the option closest to delta .50 for the corresponding signal. This meant as far as price movement from the option, each trade would be consistent, and so I could focus only on the effect of the movement of the stock price.

For more on how to better understand and utilize delta, you can read my previous article right here.

And so, I started… one contract per trade, one trade at a time, always delta .50. That was all I took.

I watched my profit and loss on the trade, and after a couple of repetitions with some random winners and losers throughout the course of the day, I nabbed my first winner when I had some confidence that it was time to take profit and get out.

I did the same thing over the course of the week. In just one week, my winning percentage was about 50%.

After getting comfortable with that, I started with one contract per trade, delta .50, but two trades at a time. And I repeated the same process all over again.

After a week, I found myself proactively managing multiple positions and ending the week with a small winner.

I think you can see where this is going from here! Once I settled in with two positions at a time, I did the same thing, one contract per position, delta .50 each time, three positions at once.

I continued to practice. And yet again, it surprised me how quickly I got my hands around proactively managing multiple positions into overall winners.

Putting the Madness into Practice

Every trader’s psychology is unique when it comes to risk and reward. So, I’ll fast forward to where I ultimately found myself in terms of my sweet spot for being able to manage positions.

My trading equilibrium for being able to manage a trade and stay mentally “ahead” of all my positions turned out to be the following: Four positions at once, up to five contracts per position.

Over time I learned to vary my delta, so I can be anywhere from delta .20 to delta .70.

If the market is really humming, I can push it to six positions at once when it’s time to really capitalize. This happened in the past three days on the amazing bounce we had.

What I’d like to emphasize and conclude with is that I had to work my way up to this ability with my trading over time. I used a concrete plan to control the variable of the trades as much as possible.

My investment in time was about two months, but it was the most profitable two months I’ve ever traded.

Not necessarily in terms of profit, but because my ROI from dedicating myself to learning the skill of anticipation has been off the charts ever since. I tripled my trading account in nine weeks once I really got rolling.

It isn’t easy teaching ourselves how to trade like professionals… But thankfully for members of Trade Kings, you have AK and me to guide you along the way.

I especially use the noon and 3 p.m. sessions in the Trade Room for coaching strategies just like this one. If you’re ready to learn how to trade like us firsthand, click here to become a member today. 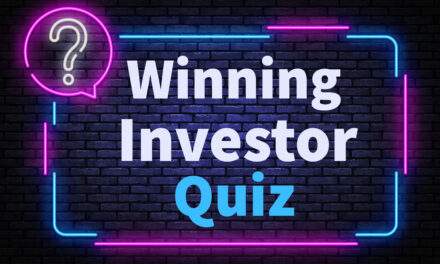 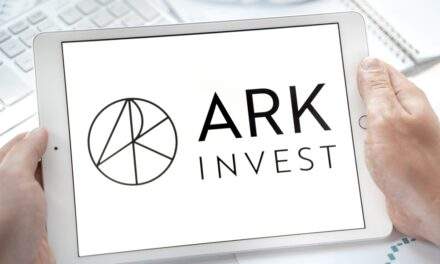