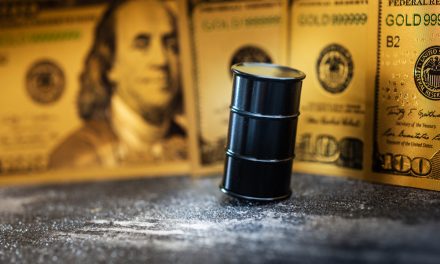 Me, I spent most of that season trying to drive my 30-mile daily commute to Miami … with the air conditioning off. So were many of my newsroom colleagues at the time.

It sounds insane, but so were energy prices back then.

Oil and gasoline both rose 50% through the first half of that year (and more than double from 2007 levels).

In the first half of 2008, the S&P 500 Index was only down a few percentage points — even as the nation struggled with the ongoing fallout of the real estate and banking collapse.

But as oil prices soared ever higher, peaking at a record $140 a barrel in July, it spelled the death of the era’s bull market.

A “Wild Card” Risk to the Economy

Am I saying that history is about to repeat? No, my crystal ball is far too hazy for that.

The bull market of the past decade made a mockery of bearish worries. Maybe it will again.

But investing is all about assessing risks.

And just like early 2008, rising energy prices represent a “wild card” risk to the economy that few investors are considering right now. 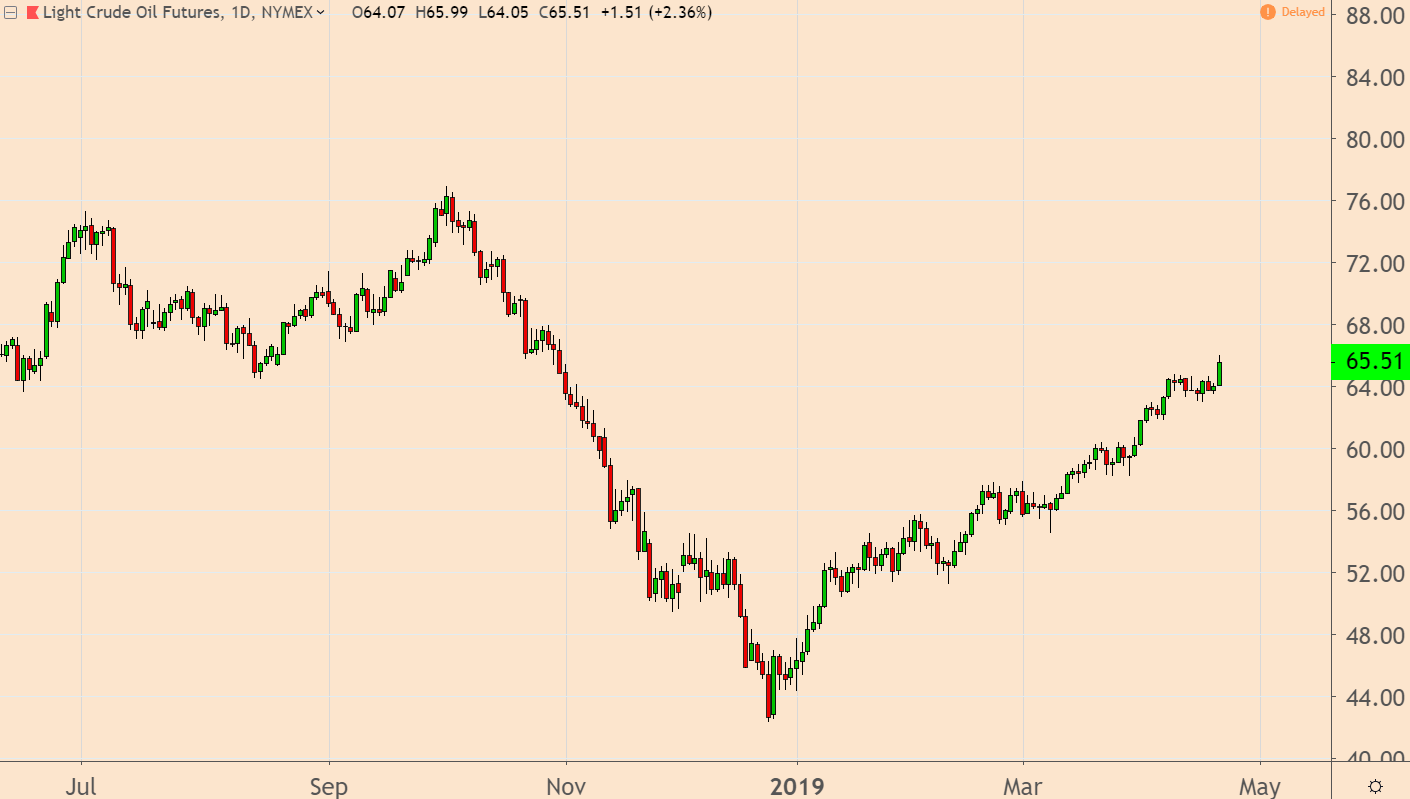 But should energy prices continue to rise and eclipse 2018’s old highs, it will have a big impact on corporate profits.

Keep Your Eyes on Oil Prices

As I’ve noted in recent posts, wages are already on the rise in many sectors of the economy.

That’s particularly true in transportation, where FedEx, Amazon and others grapple with finding enough drivers for delivery vans and warehouse trucking.

According to analysts at the K-Ratio consulting firm, 40% of S&P 500 companies already say transportation costs are hurting profitability.

But that’s with oil prices still below 2018’s levels. What happens as crude climbs above last year’s peak?

Next, we’ll see downgrades of corporate profit growth by Wall Street analysts and lower price targets for the S&P 500 as well.

So keep your eyes on oil prices. If they keep rising, it may be telling us we’re closer to the end of this bull cycle than many investors believe. 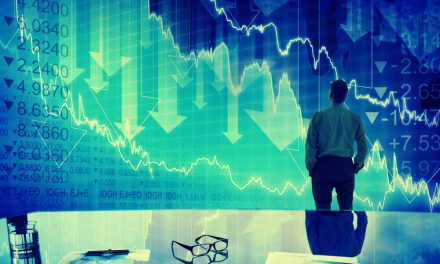