Heed Cassandra’s Warning to Keep Profiting Through the Crisis 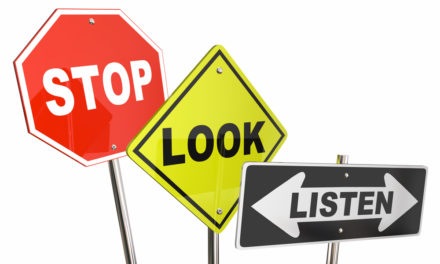 Here at Banyan Hill, I have a mischievous habit of signing emails as “Cassandra.”

Cassandra’s parents were the king and queen of Troy. When she refused Apollo’s advances, he gave her the “gift” of prophecy … and the curse that no one would believe her.

She predicted what would happen if her brother Paris came home with Helen. She warned the Trojans that there were Greeks inside the gift horse.

Nobody believed her. They all paid the price.

I’m a lot like Cassandra. I tell it as I see it … and I’ve seen the current market crash coming for a while now.

Of course, she didn’t only predict disasters, and neither do I.

In my Bauman Letter, I’ve recommended stocks that have done very well. I did that because I saw their potential. Most continue to outperform the market, even now.

You see, unlike people who can only see things in black and white, I know it’s possible for two things to be true at the same time:

Those two things aren’t contradictory. In fact, if you can accept both of those truths, you’ll find opportunity in a crisis like this.

The Bear Is Here

Unlike some people who tell investors only what they want to hear, I’ve always been honest. And I’ve warned everyone about the dangers I see on the horizon.

First, the combination of deregulation and post-2008 quantitative easing has allowed the global financial sector to become “overleveraged.”

Banks don’t just lend money anymore. They make loans and then sell them to someone else, who chops them up into little bits that they then sell to other investors, who then hedge them using a bewildering array of derivatives.

The goal is to spread risk around. If risk is everywhere, it’s nowhere. Or at least, that’s the theory.

That works under normal circumstances. But in times like these, it expands and magnifies risk instead.

In the old days, if a debtor couldn’t repay a loan, only the lender was at risk. Nowadays, the entire financial system could collapse.

The viral pandemic means thousands of debtors can’t pay their loans. The trap has sprung.

Second, as the brilliant political economist Matt Stoller puts it:

For the last forty years, Wall Street thinned out the ability of our corporations to handle risk by loading them up with debt and encouraging mergers and offshoring. American corporations used to have little debt, as well as localized production facilities and responsible executives who understood production. It was a resilient system, able to handle swings in the economy. That is no longer the case.

The result is that the United States can no longer manufacture necessities such as medicines, and protective gear like facemasks and latex gloves.

Those things now come from China or elsewhere … not because that’s good for the country or for the economy, but because it has allowed financiers who control companies in that sector to make more money.

Since the virus crisis is a single-issue shock, it’s possible markets and the economy will bounce back sharply. But nobody knows when it will end. Consumer spending, which accounts for roughly 70% of all activity, is plunging as people stay home and retailers close.

The economic damage will compound as businesses lose revenue and struggle to pay rent and other bills. Some will default on loans and go under. The recovery will come too late for some.

If Congress passes an appropriate stimulus, it may soften the blow. But things will get worse before they get better.

Opportunity, If You Can Find It

Many people are saying that the pandemic doesn’t change the huge opportunities in AI, robotics, biotech, gene research, 5G, self-driving cars and so on.

That’s true. But those opportunities aren’t going to come as quickly now. The future may have to wait.

It’s not just a question of damaged supply chains. Companies crucial to these technological advancements are going to suffer financial damage. They’ll have to fix that before they can resume normal operations.

In the meantime, there are plenty of companies poised to benefit from the turmoil. Unless you have long-term time horizons, that’s where your money should be going right now.

Broadly, they fall into three categories:

It gives me no joy to be right about the ongoing collapse of the stock market and our economy. Like Cassandra, I’ve often been the butt of jokes for not going along with endless optimism.

But, like Cassandra, that’s given me plenty of time to think of ways to protect you from this crisis. And that’s exactly what I’m going to be writing about in The Bauman Letter for months to come. 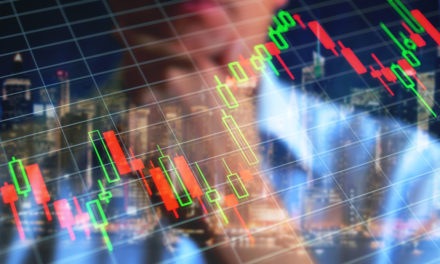 True Rally … or a Dead Cat Bounce? Here’s How to Tell… 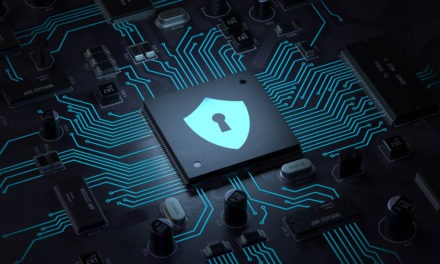 Special Update: Managing the Risks of Working From Home