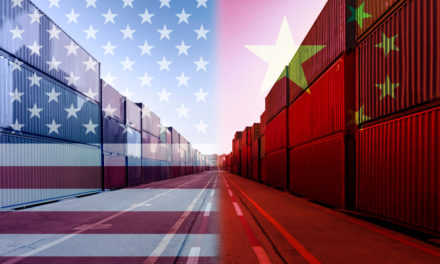 We’re in a trade war … and you’re one of the foot soldiers.

You need to equip yourself for battle.

President Donald Trump says not to worry, because China pays the cost of his tariffs on their exports.

Sorry, Mr. President, but that just isn’t so — at least not in the short term.

Over the longer term, Chinese exporters will suffer. U.S. tariffs will raise the prices of their goods in the U.S. market. U.S. importers will therefore look to other countries to buy those goods.

But U.S. importers can’t switch to other suppliers instantly. It takes time.

And while that switch is happening, you’re going to pay higher prices.

Depending on your household income, Trump’s tariffs could cost you as much as $1,000 a year.

Some say that’s an acceptable price to pay to sort out our economic relationship with China.

But plenty of Americans are going to struggle with higher prices. For example, the cost of a washing machine has increased 20% in the last two years — mostly because of U.S. tariffs on China.

There isn’t much we can do about the extra money leaving our wallets because of tariffs.

But there are ways you can make up for it, even if you’re not a farmer getting government payouts to help with the impact of tariffs.

Now is the perfect time to start … with a strategy that tariffs can’t touch.

Everyday Products Cost More Than Before

I have a strategy that will help protect you against the cost of the Trump tariffs.

The average U.S. household is going to pay $450 more over the next year as a result of the Trump tariffs on China. 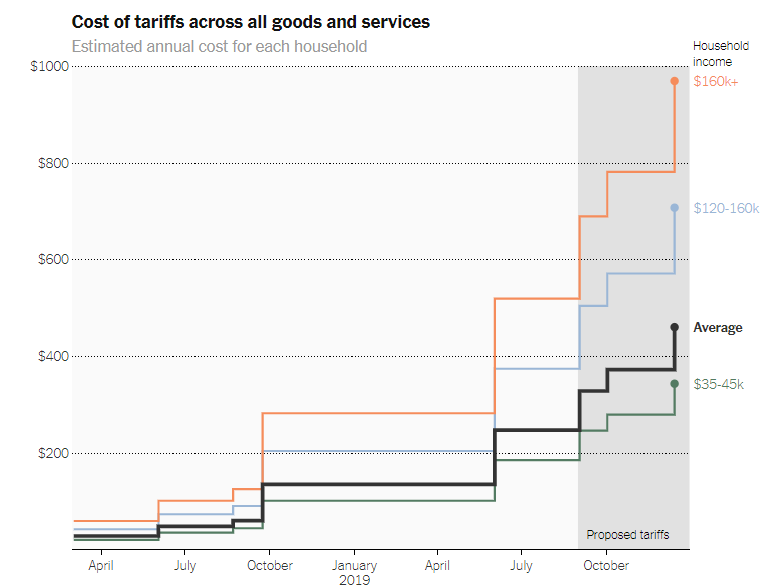 The average tariff on Chinese goods is now over 21%, compared with 3.1% when Trump came into office.

The products that have taken the biggest tariff hits include clothing, food, lawn mowers and other everyday household items.

Those are products you can’t really avoid buying.

Maybe you can keep the old lawn mower going another season. But eventually you’re going to have to buy some socks and underwear.

And they’re going to cost more than they used to, thanks to tariffs.

The Closest Thing to a Sure Thing

Lots of people have been trying to grab gains out of the stock market this year.

Unfortunately, Mr. Market isn’t cooperating. The S&P 500 Index is up less than 15% this year.

And since the beginning of August, volatility has skyrocketed as the trade war has heated up.

The precious metal is up over 20% this year, well ahead of the S&P 500. I’m convinced that it’s going to continue this run.

In fact, I think the yellow metal is going to repeat the epic bull market it enjoyed between 2009 and 2012, when its price doubled: 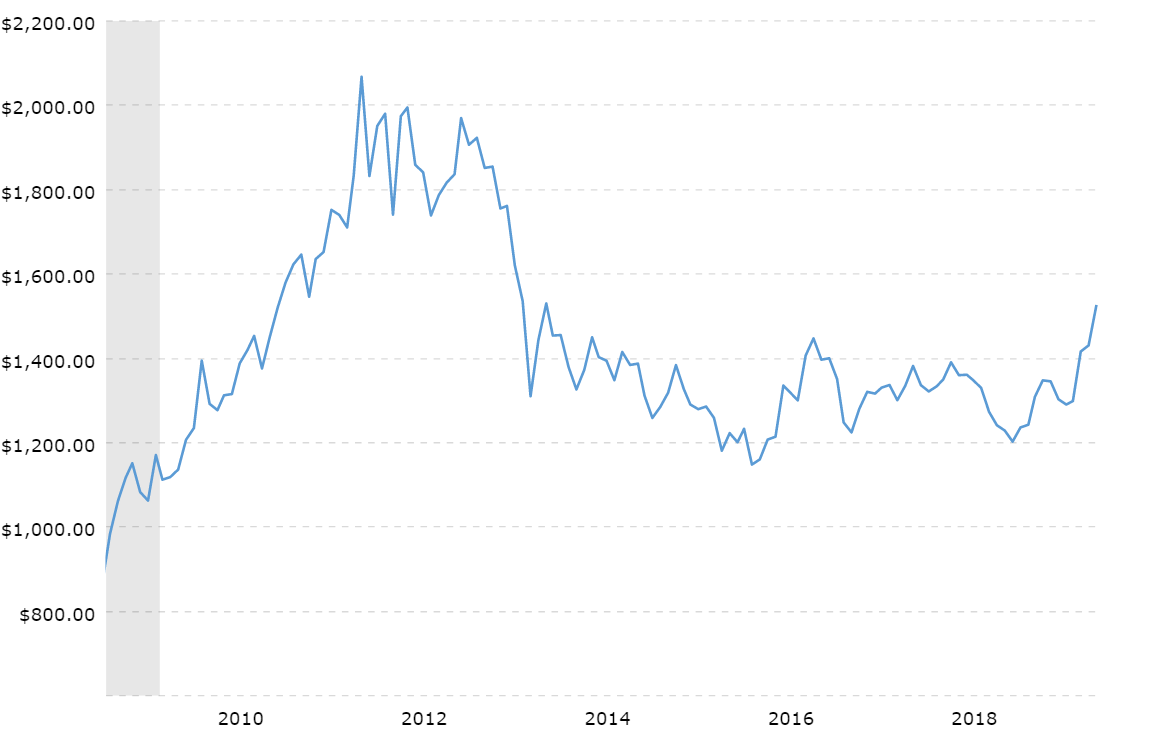 But there’s an even better way to profit from gold’s return to glory and make up some of the money you’ll be losing to tariffs.

Leveraged exchange-traded funds (ETFs) are derivatives designed to produce returns in multiples of the underlying asset.

For example, the VelocityShares 3x Long Gold exchange-traded note (Nasdaq: UGLD) is designed to return triple that of the gold price. Sure enough, it has returned more than 61% this year, with a big uptick starting in mid-June:

But there’s an even more profitable way to play the rise of gold this year.

Gold miners’ share prices typically rise faster than the price of gold itself, since their profits can easily outstrip the metal’s gains.

An Active Strategy to Beat the Tariff Man

Now, leveraged ETFs such as UGLD and NUGT aren’t a buy-and-hold strategy.

They require constant monitoring, since movements in the gold price are multiplied by three in both directions … up and down.

That has two important implications:

The price of everyday goods is going to go up fast because of tariffs.

So is the price of gold. And if you play the markets right, your own portfolio can go up even faster with leveraged ETFs! 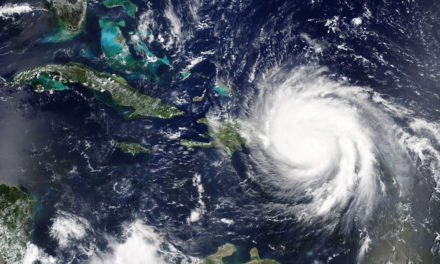 4 Lessons Hurricanes Taught Me About Investing 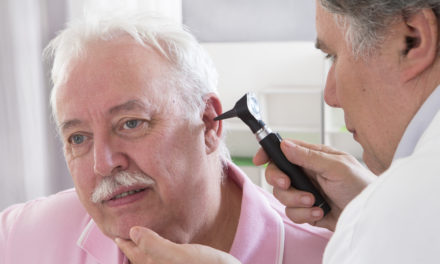 A 30-Minute Physical Can Save Your Life