Home » Economy » Global Economy » Is Gold a Sign of a Global Financial Crisis?

Is Gold a Sign of a Global Financial Crisis?

When it seems like all the odds are against you, and failure is your only option, which of these options do you choose:

If you’re like me, you opt for No. 2 (at least most of the time). So when I tell you about my recommendation today, just keep that in mind:

And … (drum roll please) my big recommendation is that you use today’s low gold prices as a buying opportunity.

I know, I know, gold hasn’t done so hot lately. It just tumbled to $1,249, a four-month low in the wake of the recent tax-cutting overhaul. The dollar strengthened as exuberance exploded over President Donald Trump’s corporate tax cuts, and investors pulled out of the safe-haven metal.

Some might think that gold has lost its luster.

But that thinking is for the people who pack their bags and run when things get tough. Gold is not the faded commodity investment many think it is. It’s a safe haven — and it always will be.

Russia knows it. The country’s central bank continues to increase its gold reserves. President Vladimir Putin is on a mission to make Russia less vulnerable to geopolitical risks, and gold is his shining monument of an answer.

In November, the country had stored 1,801 tons, about 17.3% of all global reserves. That’s a 500% increase from the 343 tons Putin took over when he first became president.

Germany knows it too. The country is one of the globe’s largest hoarders of gold, boasting 3,378 tons, second only to the U.S. Most of that gold used to be stored in London, New York and Paris … until recently. But over the past five years, the central bank has transferred almost 54,000 bars (valued at almost $510,000 each) back to Frankfurt. The last of the bars arrived in August.

In fact, according to the World Gold Council’s report for the third quarter, central banks around the world were gobbling up gold recently. They increased their demand by 25%, buying 111 tons versus 88.8 tons in the same quarter last year.

Here’s a breakdown of the top three countries:

Perhaps this continued interest in padding our coffers with the yellow metal means something is headed around the corner … an event that might reveal just how smart all those investors and countries were for holding on to the safe-haven metal.

Is Gold a Sign of a Global Financial Crisis?

After all, economist Peter Schiff (one of the few to predict the global financial crisis in 2008) is now saying the Federal Reserve has created a bubble that must burst, and that our $20 trillion debt will at some point “break the back of the camel.” When that happens, he believes the following crisis will be much bigger than 2008 — and fuel gold’s swift propulsion.

So I think it pays to be ready. Even if you’re already sold on gold, start using these low prices to increase your storages.

In every financial crisis throughout history, gold has played a critical role. It has risen in value to protect purchasing power. And it will do it again. When a debt-fueled currency crisis hits, gold will shine just as bright as it always has in moments of fear and chaos.

Remember, it often pays to hold on to something instead of cutting and running at the first signs of struggle. That’s one of the fundamentals of success.
Catch you next week.

This Is Tesla’s Real Business (It Isn’t Sports Cars) 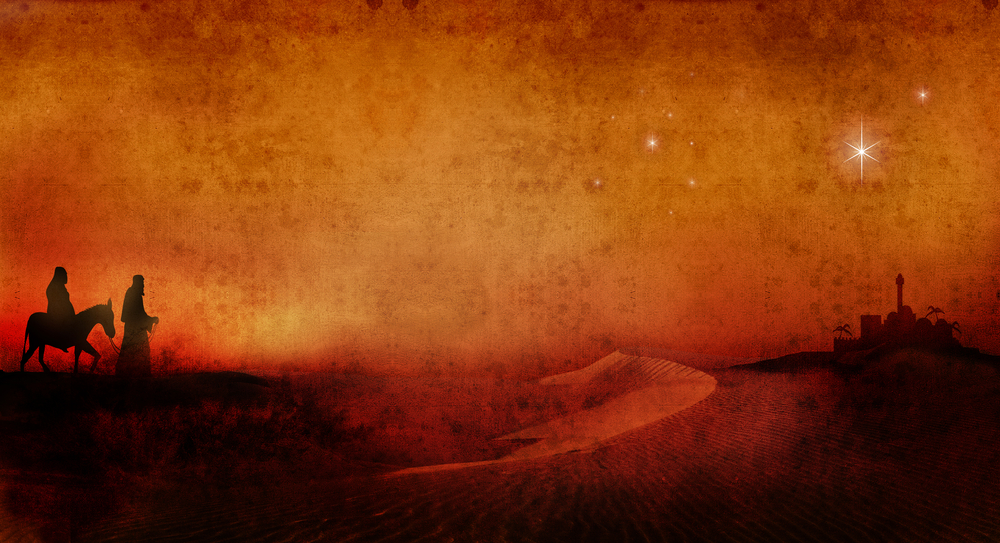