The Fed’s Actions Will Boost These 2 Sectors 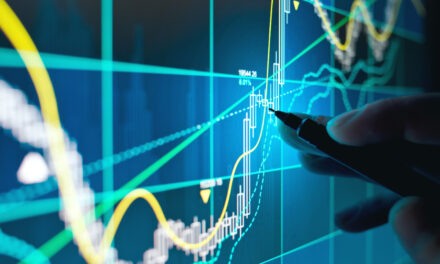 Get ready for more headlines over another stimulus package.

Congress has reconvened with a busy schedule over the next couple of weeks.

First, lawmakers must reach a deal by the end of next week on a new spending plan to fund the federal government or risk a shutdown.

They must also try again to hammer out a new fiscal stimulus plan. Their pre-election effort provided plenty of market-moving developments, but no deal.

Now, as I write this, there are no fewer than three separate proposals in circulation. It’s anyone’s guess if we’ll end up with a pandemic relief package this time around.

If recent history is any guide, don’t get your hopes up.

Instead, most likely, we’ll see a familiar rescuer be forced to ride again…

To QE Infinity and Beyond

It will be up to Federal Reserve Chair Jerome Powell to steer us clear of a double-dip recession.

But the Fed’s emergency powers are now dramatically reduced.

Because the Treasury Department is shutting down five emergency programs that were part of the $2.2 trillion CARES Act. That means the Fed must give back $455 billion in unused funds.

With overnight borrowing rates already at zero, that leaves the Fed with only one option…

In the last five months, there hasn’t been much additional expansion in the Fed’s balance sheet, which is a way to track QE. You can see this for yourself in this chart. 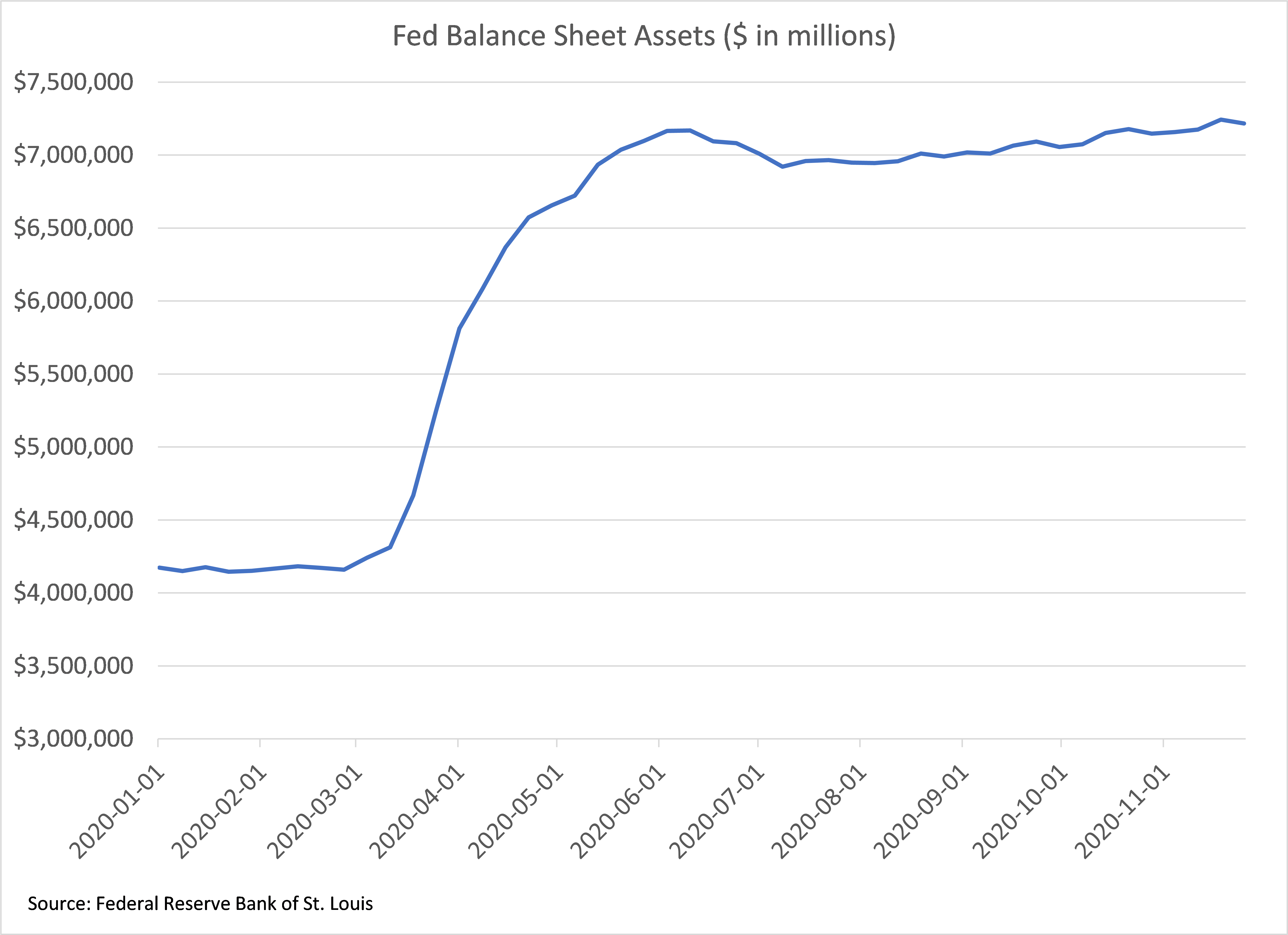 But a big increase could be underway if the economy keeps worsening — which we believe it will — and Congress shelves talks of any new aid package until after they’ve averted a government shutdown.

So, what does the Fed hope to achieve?

2 Goals: Both to Achieve the Same End Result

The Fed has two goals in mind with the next round of asset purchases:

Both goals should help keep the credit pipes flowing at cheap rates … allowing companies to borrow yet more debt to stay open.

Of course, more borrowing will only add to the pile of debt that will eventually bring a reckoning, as Ted explained in his email to you yesterday.

But, for now, more Fed QE will be an added tailwind to the stock market. And two sectors that have already soared this year stand to benefit the most.

Here are the beneficiaries…

Under the scenario of a stalling economy that sparks more Fed intervention, the two sectors that stand to reap more gains on top of this year’s incredible returns are…

You can take advantage of the QE tailwind Ted and I expect to see with the Global X Cloud Computing ETF (Nasdaq: CLOU) and iShares U.S. Home Construction ETF (NYSE: ITB).

There’s also this source of endless income to consider.

Eventually, the Fed will take the stock market’s punch bowl away. But for now, there’s still time to profit! 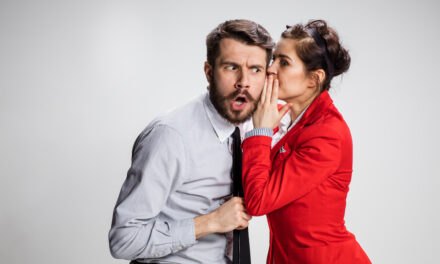 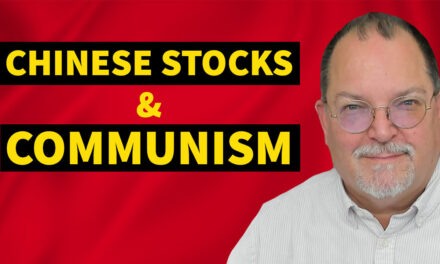