I Can’t Believe Facebook Stock Is Still This Cheap 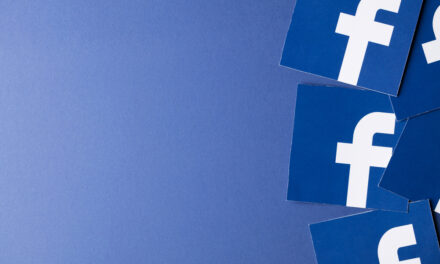 If you bought Facebook Inc. (Nasdaq: FB) on March 10, when I noted “I can’t believe Facebook shares are this cheap” — congrats!

Your profits might be even larger if you waited to buy, considering the stock dropped all the way to $139 in sheer panic selling the following week.

Yes, you could sell now and reap as much as 40% in less than two months.

But if I were you, I’d be holding onto shares for much bigger gains.

In fact, I’d consider it a gift from the market gods and buy more if the stock falls substantially below the current $200 stock price in the coming weeks.

Facebook’s stock is incredibly cheap, even after the big rally since mid-March:

FB Rallied 40% From Its March Low 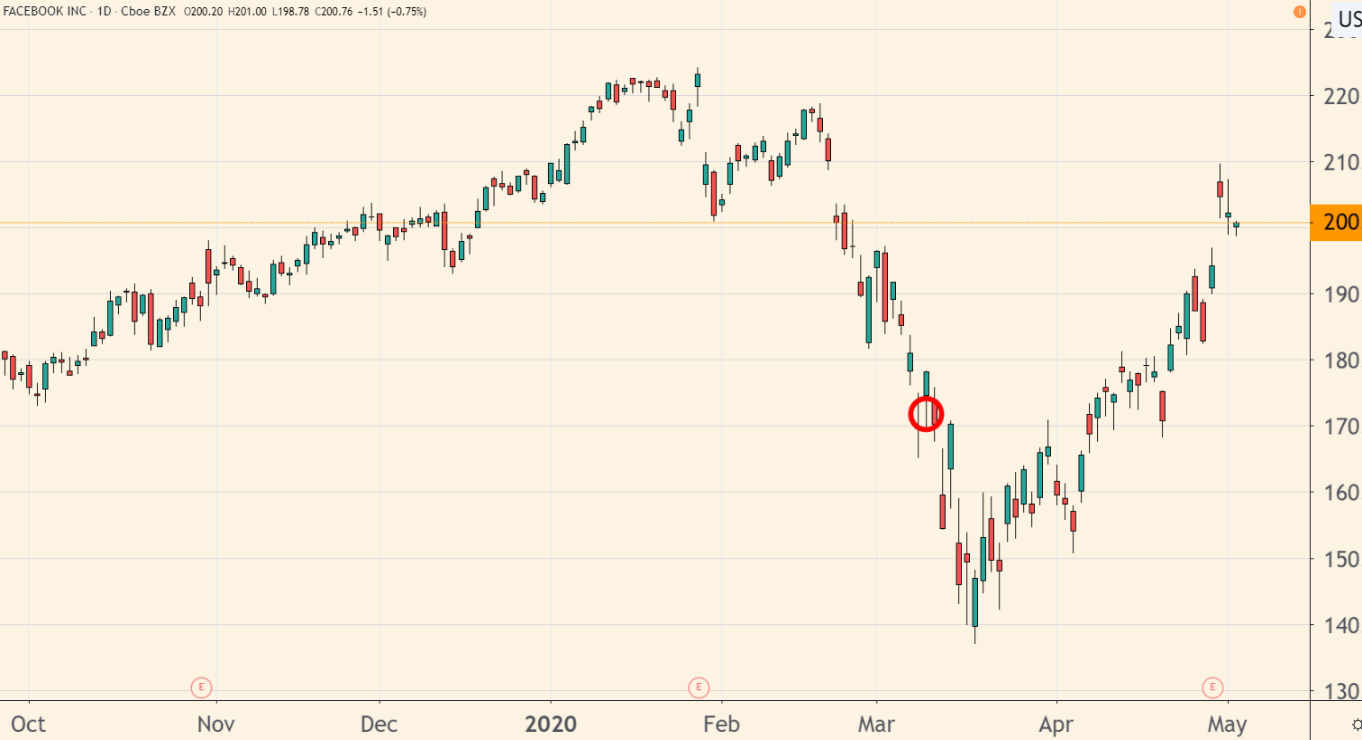 Wall Street analysts expect the company to earn $7.50 a share in profits this year. Divide the current stock price by that number, and you come up with a price-to-earnings (P/E) ratio of roughly 25.

Basically, investors expect the company to grow its earnings by 25%.

So that’s one clue to Facebook’s cheap stock value right there.

Given all the fear and bad news about the coronavirus out there, traders are unwilling to assign an even modestly higher P/E ratio to own the stock.

There’s another big reason to own Facebook stock right now — the November elections.

According to the Center for Responsive Politics, spending on political ads just for the presidential election ought to hit a record $10 billion. (The old record was set in Trump. vs Clinton in 2016, with $6.8 billion.)

A big chunk of that spending will go toward digital ad buys on Facebook.

But the money comes in sometimes unpredictable waves as campaigns respond to the ebb and flow of candidates, their messages and how voters react.

As a result, the spending is notoriously hard to model on an analyst’s spreadsheet. So the true impact of political campaign spending isn’t reflected in Facebook’s potential 2020 profits.

The final reason to buy Facebook now is for its profits for next year.

There’s trillions in stimulus coming from the Federal Reserve and the federal government. And in 2021, the economy will be past the worst part of the coronavirus impact.

Facebook is in a prime position to benefit from those trends, as the economy perks up, and traditional ad spending bounces back.

There’s no doubt there’s plenty of challenges for the economy right now. But it also means plenty of opportunities to benefit from for stock investors.

In my view, Facebook is a great way to do just that.