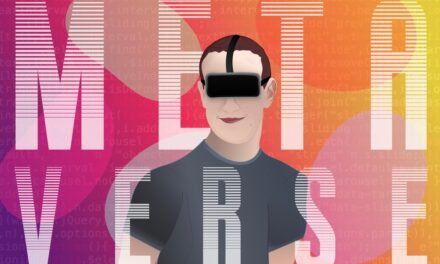 On Thursday, Facebook CEO Mark Zuckerberg announced that the company is changing its name to Meta.

This marks the biggest pivot in corporate history.

Facebook has nearly 3 billion monthly active users. That means it touches almost half of the world’s population.

And the company is willing to spend what it takes to develop this next iteration of the internet.

This is one of the biggest bets in corporate history. Zuckerberg said the initial spend on the metaverse would erase $10 billion from this year’s profits.

And that’s just the start. I expect Facebook to spend over $100 billion in the next decade building virtual worlds.

Here’s the crazy part: Zuckerberg doesn’t know when or if this endeavor will be profitable.

He did forecast that “within the next decade, the metaverse will reach a billion people, host hundreds of billions of dollars of digital commerce and support jobs for millions of creators and developers.”

Facebook’s move will accelerate us into the metaverse. But here’s why I think there are better ways to invest in the next wave of computing…

Facebook’s plan to throw huge amounts of money into the metaverse makes me more bullish on crypto than ever.

That’s because the metaverse will enable new uses for digital assets.

These could be a virtual pair of sneakers for your digital self or a digital music collection.

And Facebook’s plan accelerated our shift toward this digital world.

Cryptos that allow for the creation and purchase of digital goods in virtual worlds rallied sharply over the weekend.

MANA, a token used in Decentraland’s virtual worlds, shot up over 400% to as high as $5 on Coinbase.

And SAND, a token used in a game called The Sandbox, more than tripled, reaching as high as $2.43 on FTX.

Facebook’s entrance will open the metaverse door to half the planet. This will drive the virtual world narrative.

Blockchain Will Flip the Virtual World on Its Head

This isn’t the first time a Facebook project rippled through the crypto markets.

In 2019, the company announced it was working on its own coin called Libra.

The launch never happened. But the story drove the crypto markets higher for most of that year.

As I said last week, blockchain will flip the virtual world on its head.

With blockchain, digital assets don’t need a middleman to keep track of who owns what.

That means Facebook might spend billions building a virtual world, but it won’t own the things in it.

Blockchains will make sure that you own those digital items.

That’s why the best way to invest in the virtual world is through crypto, which gives us the means to create and own these digital items.

LoanDepot Inc. (NYSE: LDI) engages in the origination and servicing of conventional and government mortgage loans. It is up 23% this morning after reporting results for Q3 that showed the company growing its market share and beating earnings and revenue estimates.

Desktop Metal Inc. (NYSE: DM) is an industrial solutions manufacturer that uses 3D production technologies. It is up 23% after announcing the opening of a new manufacturing facility that will more than triple the capacity for its Production System P-50, a metal 3D printing platform.

Ocugen Inc. (Nasdaq: OCGN) usually focuses on the developing gene therapies to cure blindness disease. However, it is up 20% today for its role in helping develop a new COVID-19 vaccine, Covaxin. There is no news on Covaxin, but the stock is trading higher thanks to the good news out of rival vaccine-maker Novavax.

China Resources Land Ltd. (OTC: CRBJF), a Chinese property developer, has no news to report but is up 17% this morning thanks to a good trading session for Chinese stocks overall.

Zhongsheng Group Holdings Ltd. (OTC: ZHSHF) manufactures and services various types of motor vehicles and is up 17%. It is another Chinese stock that is having a good day as investors try to seize on the low prices after the bad year Chinese stocks have had.

Silvergate Capital Corp. (NYSE: SI) is a bank that is known for its cryptocurrency platform where traders can engage with exchanges to buy, sell and hold cryptos. It is up 15% on positive media attention and general excitement in this environment when the crypto markets are doing well.

FuelCell Energy Inc. (Nasdaq: FCEL) designs, manufactures, sells, installs, operates and services hydrogen fuel cell power plants. It is up 15% today because it is trading in sympathy with another hydrogen fuel cell company, Plug Power, which just befitted from a stock upgrade.

ON Semiconductor Corp. (Nasdaq: ON), the semiconductor manufacturer, is up 14% after reporting earnings for Q3. It managed to beat both top- and bottom-line estimates and raise guidance for the next quarter thanks to the recent high demand and low supply of semiconductors.

Novavax Inc. (Nasdaq: NVAX), the vaccine maker, is up 13% this morning after it received its first emergency-use authorization in Indonesia for its COVID-19 vaccine, NVX-CoV2373.

Acadia Pharmaceuticals Inc. (Nasdaq: ACAD) is a biopharmaceutical company that develops small molecule drugs that address unmet medical needs in central nervous system disorders. It is up 12% on a stock upgrade from Guggenheim ahead of the release of trail data for one of the drugs in the company’s pipeline. 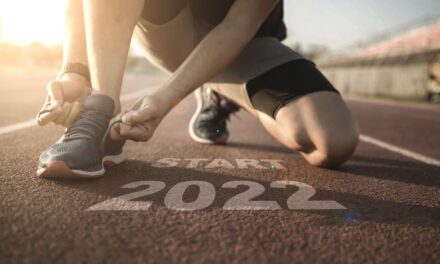 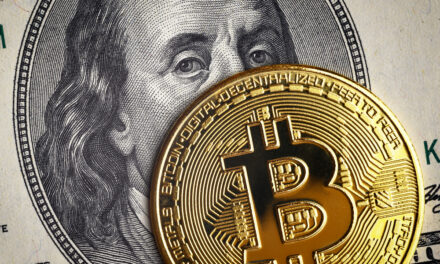