The Trillion-Dollar Secret Hidden in This Secret Server Room

By now, you’ve heard of the various “tech revolutions” that are set to change the world we live in.

But among all the talk of 5G, self-driving cars, green energy and the Internet of Things, the REAL story behind these revolutions has gotten buried…

You see, none of these revolutions would be possible without this weird tech that Ian has discovered in server rooms just like this.

General Electric has already committed $1 billion to this technology … Google has earmarked $13 billion … and IBM has invested $24 billion.

See why experts are calling this secret “more valuable that oil, gold and uranium.” 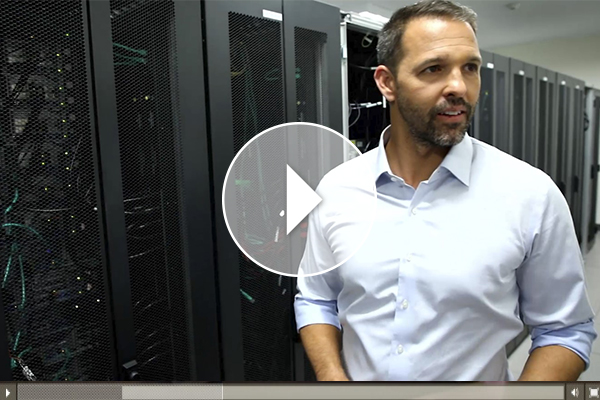