“This Could Absolutely Annihilate OPEC” 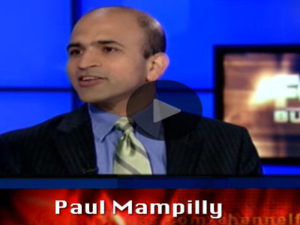 America is about to make an abrupt shift … to a clean, cheap and abundant fuel …  that will revolutionize the entire energy industry.

And it’s going to send the price of oil plummeting to unthinkable new lows.

As former industry insider Paul told me: “Oil could hit $10 in the next year … and this could absolutely annihilate OPEC.”

And when Paul makes a prediction, one should pay heed – considering his past predictions have been spot-on.

was thrust into the limelight when the hedge fund he managed was named by Barron’s as one of the “World’s Best.” But he became legendary when he won the prestigious Templeton Foundation investment competition by making a 76% return … during the 2008 and 2009 economic crisis (without shorting stocks or making risky investments).

Right now, says: “Oil is on the cusp of an epic collapse. I’ve never been more certain of anything in my career.”

What is this new fuel?

It’s remarkably clean energy that emits no greenhouse gases … is not radioactive … has no taste or smell … weighs nothing … and is ridiculously abundant.

As the U.S. Energy Information Administration reports, there’s “50,000 times more [of this] energy than all the oil and natural gas resources in the world.”

And a Midwestern company with the best technology to tap this massive reserve and turn it into electricity is at the forefront of this energy revolution.

I am confident people who invest in this company new will become very rich – and will have the opportunity to turn a mere $50 investment into an absolute fortune. 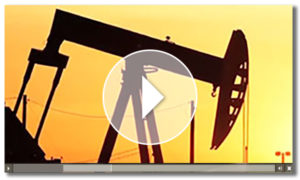